We have this device which does a Service Connection Testing when testing an electrical connection at a premise. This device communicates via bluetooth to an Android application. Unfortunately we are an apple shop and the vendor is not going to build and iOS app. We have done a SWOT analysis and are exploring the option below.

Is there any iPad app which does this ?

Has anyone built any application which has simiilar functionality ?

Is there an IoT device attached to the comms port which can do this ?

The following is the device details
https://www.metrel.si/en/shop/EIS/multifunctional-testers/mi-3155-eurotestxd.html

I have not used WhiteNoiseProcess before. But looking at help, what you can go is generate the noise (called noiseData below) and then add it, point by point, to your input? 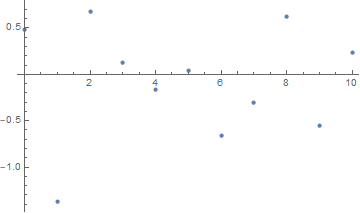 Now add the above to your data. This is your data before 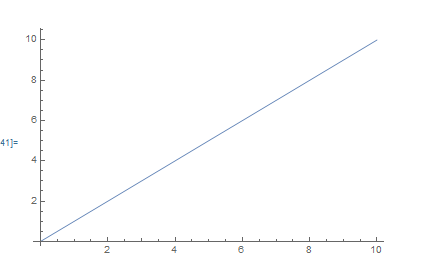 This is your data after adding the noise 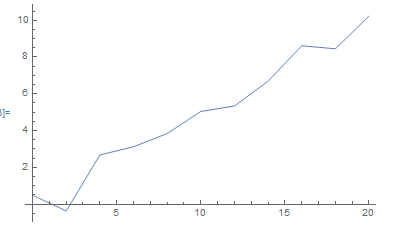 3 Genotypes, 2 temperature treatment (1= Control, 2= Stress) and CMT is the Variable I want to check the interaction of temperature and genotypes and apply Tukey and Scott Knott test.

I got a function to email notice like this code below:

Everytime i choosed “A” on Col E, this message send to my email with full data from A2 to D500.
I only want get the data on the same row when i choose “A” on Col E.

How can i do that? Im noob at google app script.
Please help!

I have a homepage node-type in which I have an entity-reference field holding 3 references to 3 separate custom blocks.

The theme I’m working on requires that my 3 element reference field needs to be output in page.html.twig. I have overridden page.html.twig and I can see changes I have introduced once my caches are cleared.

My research led me to implementing a custom module to preprocess my homepage ouput and include the data I want printed from page–front.html.twig, code below:

My problem is my preprocess function is not triggered. The module is enabled, and calling die() outside a function does “kill” the site, so the module file is recognized.

I would appreciate any help.

And since then my application is back to having all the logic in Service layer.

There are two things that you can do here.

The key idea is that “retrieving data” is a completely different concern from “processing” data. Retrieving data needs IO, so that concern is normally managed by your application components. Processing data is a problem for your domain logic.

So we use application code to get the data, then pass the in-memory representations of that data to the domain code.

One approach is to treat “retrieve the data” as something analogous to a domain service. So the domain model defines some interface that describes an implementation agnostic retrieve of the data, and the application implements an instance of that interface, wired up to the correct IO mechanism. For use cases that need the remote data, the interface of the aggregate root includes in its target method(s) an argument of the appropriate interface.

In effect you “dependency inject” the application’s implementation of the interface into the function.

See Cory Benfield’s talk on Building Protocol Libraries to get a broader sense for how this might work.

If the distinction between the two styles in unclear, you might reflect on how you would write an isolated test for your domain code in each case. Using the first pattern, you would end up passing a test double (aka a “mock”) to the logic under test. In the second pattern, you would end up passing plain old data (because all of the I/O that you would otherwise need to mock away is invoked by the application code, not the domain code).

I’m using the android app, it receives the weather forecast and displays on the screen.

How could an automation app, a script, or any solution collect the data received and allows to make some decisions/start other services before it is sent to displays on the screen?

I would like to get the full raw data on the latest bitcoin block. I was hoping I could get this from an API.

I looked at blockchain.com’s API’s but these don’t seem to provide the full data for each block including the header and transactions.

Does anyone know of a good source for this? Or should I be looking at alternatives to an API?