I have the following situation:

It turns out that the first NPC that passes through the tower destroys it.

This destruction is not instantaneous. The tower has 100 hit points and while it is in contact with the NPC, it loses 10 life points per second.

I have created a Boolean variable for the destination control (varTowerDestroyed). So if it's false, the second goal becomes the towerotherwise it becomes the objective point 2.

The plane that shows the variable (varTowerDestroyed) is set to true, just after the destruction of the tower: 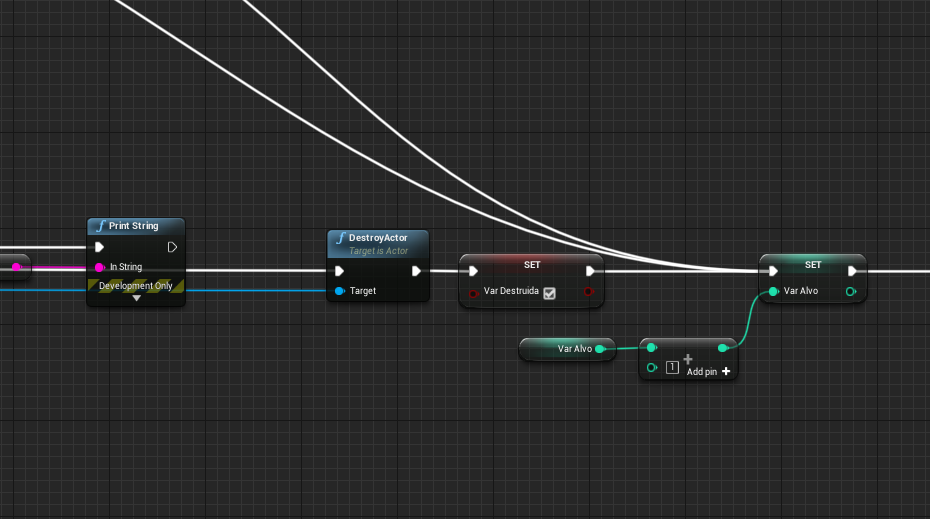 Visualization of the control in the destination definition: 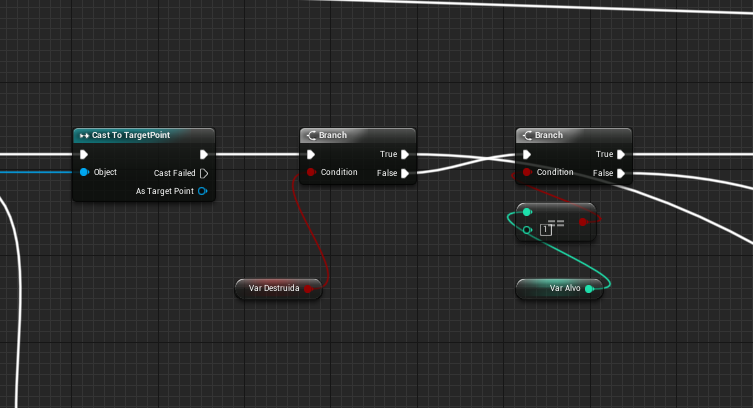 It turns out that each NPC has its own variables, so it is useless to define the value of the variable of only one of them. I would need a variable that controlled everything at the same time.

I thought about doing the verification based on a variable of the tower itself, but since the tower will be destroyed, I imagine that the variable will disappear. Impossible to verify: 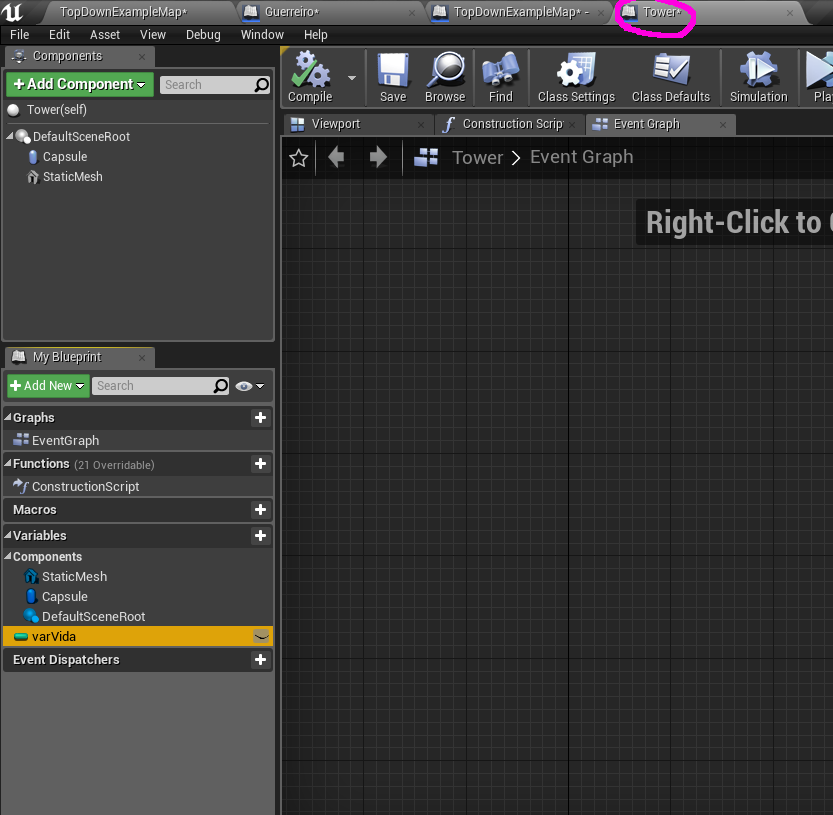 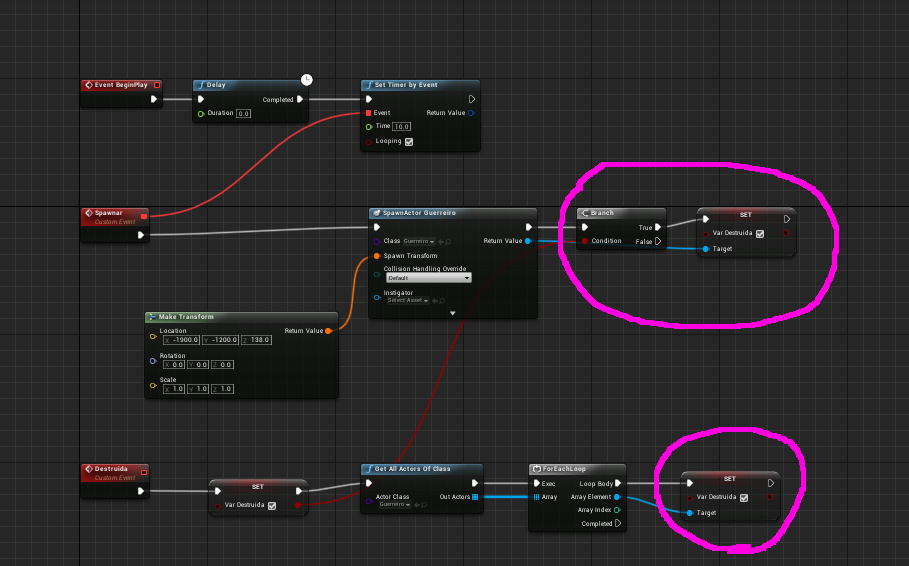 I would calmly call an event if the event were on the plane of the tower, but being on the plane level I did not succeed.

Links of places that I searched: