I don’t have a local install of Microsoft Word, but I’m getting writing feedback in the form of .docx files with track changes on. Ideally, I would like to see the tracked changes in Google Docs, but I haven’t been able to find a way to do that. I would prefer not to have to dive into the XML, but I’ll do it if necessary.

So normally I wouldn’t use this feature (“Save as Web Page”) but I have large documents from clients they just want put on their site as HTML, and formatting it all by hand seems like a waste of time.

I have tried “save as webpage” in Word 2007, but it produces all sorts of bad stuff. To wit:

as well as a large block of XML formatting info:

As I said, formatting it all by hand seems like a waste of time, but the way MS exports currently just has too much cruft. Is there a way to export MS Word doc as html without all this?

EDIT: This document is a charter/bylaws type document and therefor has many levels of nested list. One of my criteria for “success” in this conversion endeavor is that the list hierarchy is retained, not discarded.

I will edit or convert your pdf files

You are looking to edit your PDF file? Your PDF is editable, non-editable, or scanned? No problem at all. I’ll edit it as you want.

WHAT ARE MY SERVICES

* Add or remove your logo, photos, graphics, or anything you want

* Resize or move pages around


WHY YOU SHOULD CHOOSE ME?

* 16 hours availability for a day

I created this similar word finder for fun.
(word.txt are words from http://www.mieliestronk.com/corncob_lowercase.txt)
Is there any way to make this better or more accurate?

Big fan of critical role here, and am familiar with Matt Mercer’s house rule regarding Bonus Action spells- which is what your GM may be confused about.

Now, as other answers (THiebert’s, Purple Monkey’s) have pointed out, casting at a higher level doesn’t affect the casting time required.

Before going to the houserule, let’s go over to what RAW says about casting two spells during your turn. The rule is tricky to find as it’s hidden away in page 202 of the PHB in the last sentence under “Casting Time” – “Bonus Action”:

… You must use a Bonus Action to cast the spell, provided that you haven’t already taken a bonus action this turn. You can’t cast a another spell during the same turn, except for a cantrip with a casting time of 1 action.

the emphasis is mine, take note of this, we will get back to it later.

This is a major balancing factor in the game to reign in spellcasters from flinging spells left and right. In the early months of Critical Role, Matt Mercer removed the restriction that only cantrips can be cast (see emphasized portion), and allowed any-level spells to be cast along with any-level bonus action spells.

This house rule changed, though, at around the time Orion Acaba (guy who played Tiberius, the Dragonborn Sorcerer) left the game (I don’t have enough fan trivia knowledge to point out the exact episode number of the house rule change). Matt Mercer put a restriction that only spells of 2nd-level or lower or cantrips can be cast as an Action after the bonus action spell (or vice versa).

… You must use a Bonus Action to cast the spell, provided that you haven’t already taken a bonus action this turn. You can’t cast a another spell during the same turn, except for a spell of 2nd-level or lower or a cantrip with a casting time of 1 action.

The point of confusion, I presume, for your DM is that during their (Critical Role) games, the players sometimes argue whether or not they can cast this spell as a Bonus Action and then comes some clarification about the level of the spell slot being used, then someone (usually Matt) clears it up that because it’s 3rd-level, you can’t cast it as a Bonus Action. Rest assured, even if you cast Healing Word at 9th-level, the spell still takes a Bonus Action to cast. If your DM allows Matt Mercer’s House-rule, you can also then cast a 2nd-level spell or lower as an Action (or vice versa)

In Books in IPad Pro, sometimes when I want to select part of a text a word on which I click is selected like in the picture, and move as I scroll, and stay like that unless I close Books and open it again. And the z

Why is it like that?
How to get rid of it without closing Books?

Now in POST Request When user copy and paste text from ms word and send to server, the request will be blocked

I’m trying to imitated LateX style typesetting in word by using a this word template. The main issue is that when exporting as a PDF, some of the bolded text appears as regular (Computer Modern Family font is installed).

I think this might be due to predefined weight a certain font has but is there a workaround to export PDF as it is in Word. (Below are examples of what I get) 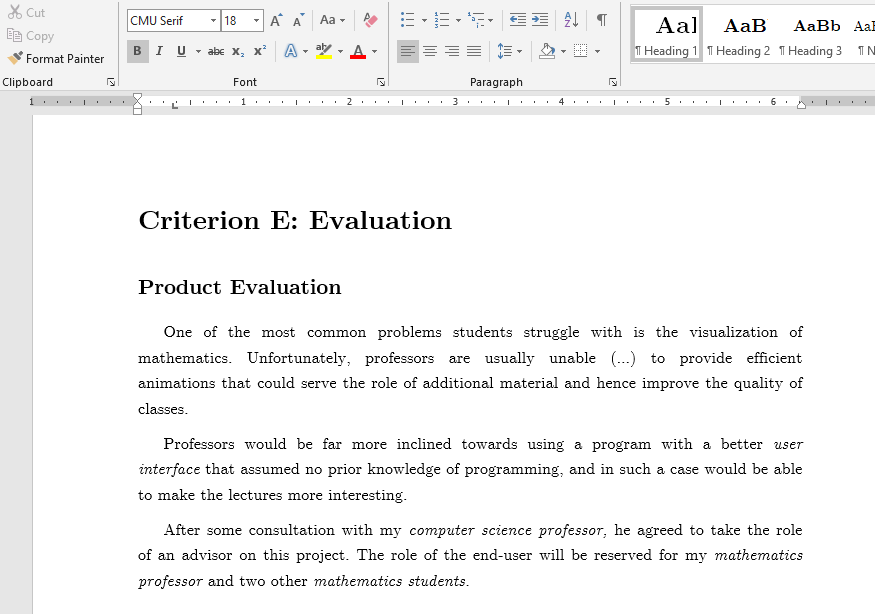 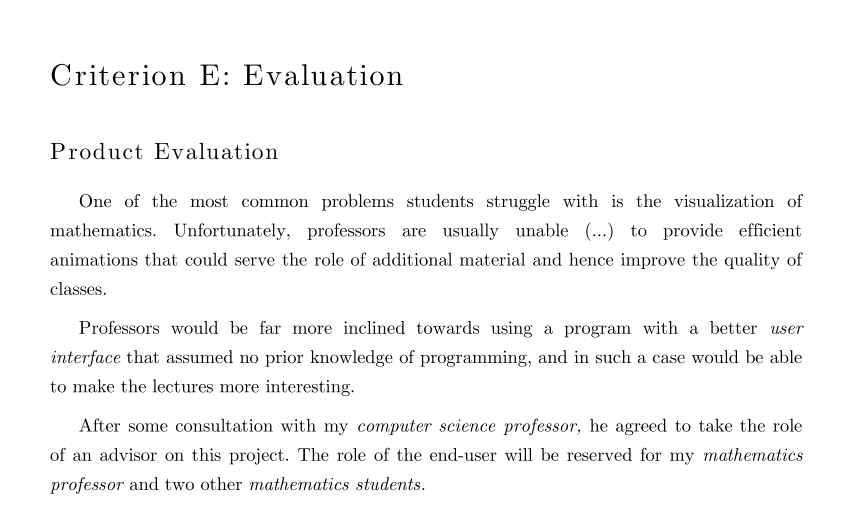 Is there any Chance to use fields of an announcement list to fill in blank fields in an attached word dokument?

I managed to do so in a document library by activating contenttypes in the list and adding build in document properties in the world dokument.

please help me out to solve my query