In the Monster Manual, there is an optional rule for genies, one to allow the wish-granting kind. In accordance with legends, and the way that the text describes it, surely these genies aren’t risking losing the spell every time they grant a wish, right? Or else, why would a genie ever agree to grant a wish? (unless they only ever copied an 8th level spell or bellow)

Make the silent image Does the spell require that the caster really have eye contact with the area in which he wishes to place the effect? Or is the 60-foot radius the only thing that matters, even if it's behind a wall?

To be even more specific, what if it is a 15-foot area in a place within the range you have seen before but is now out of sight? And what happens when in your turn you have eye contact with an enemy in a certain area, then you move behind certain coverage and then place the illusion area around the enemy and within the 60-foot range?

I ask why I have seen other descriptions of illusion spells that specify that you should see where you place your spell. Silent image does not specify whether the view component is mandatory or not.

A friend entered the United States 7 years ago with a tourist visa from Europe and never left. Since then they have maintained employment and paid taxes. They want to return to their country of origin in Europe, but they don't want to face a 10-year ban. They thought that if they entered Mexico or Canada and took a flight to Europe from there, they could avoid the 10-year ban. Does anyone have any experience with this?

Is there any way to find a way to return to the United States as a tourist if they are married to a US citizen who has joined them to live in Europe?

Thank you for everyone's understanding!

I am a React developer in a large company that works in a business application that is based on a large amount of data, but performs a very specialized task and only has a handful of internal users. The entire front-end will be built in React, and I am the only front-end developer dedicated to the project.

Our unofficial backend developer has expressed his desire to implement a micro frontend design pattern. I had little knowledge of this pattern, and I have spent the last few weeks reading about it and creating a simple proof of concept. What I learned has greatly aggravated the idea, and I tried to raise my concerns with my colleague, but he still wants to move on, and I scheduled a meeting to present the issue to management and an architect for discussion. I am a new contractor, and as a lead developer it has much more influence than me.

The main benefits of this pattern are that it allows several teams to implement "micro-applications" separately within a single application, and enjoy greater autonomy in their workflow, as well as the freedom to use different batteries to solve their problems . However, far from having several teams, our project has only one FE developer: me, and I quickly discovered that this, of course, will mean maintaining maybe a dozen different applications, updating a dozen dependency sets, and building / implementing certain Change a dozen different times. In addition, everything will be built in React, so it is not necessary to take into account the separate frames.

Some of the benefits are lost when there is only a small team working on the web application. In fact, the overhead created by micro frontends makes it more difficult for a team to manage components. A developer would have to switch to a different coding and implementation practice for each component segment in which he works, resulting in a change of context and slower development.

To make matters worse, I can't use a proven and industry-standard solution like Redux or the context API to manage the global state traditionally, since I can't import contexts between applications. Maintaining multiple Redux stores would be complicated and counter-intuitive as a single source of truth. He has recommended issuing custom events, however, he has no experience in front-end development, and this does not seem practical:

When a secondary component wishes to communicate with a primary or sister component, it makes sense to send custom browser events. However, DOM events require more work when React is used.

React uses its own event system and cannot directly hear the native DOM events that come from a custom element.

These are big and difficult problems, and as the sole resident FE developer, I will rely on me to find solutions to them, which could stop my dry productivity and detract from my ability to solve problems that we absolutely must, such as performance in Millions of records management. He argues that this is a critical application for the business, and the use of this pattern will ensure that it can escalate if, in several years, it begins to grow exponentially and, ultimately, must be maintained by several teams. I'm still new here, and I don't know how plausible such massive growth is, but it seems unlikely since it's not planned and the application performs a highly specific function. I don't think it's worth exposing ourselves to greater complexity, a slower / longer development time and a series of liabilities that could delay us months (when the business has already he pressed us on our trajectory) in exchange for abstract benefits in years of theoretical escalation in the future.

I believe that other proposed benefits, such as modularity and separation of concerns, can be achieved in React simply by creating a reflective component model, which could place the views in its own self-sufficient component trees and contain errors with error limits.

In your opinion, are there any real benefits to this pattern that I am not seeing? Am I letting my anxiety to do something new blur my judgment, or are my concerns as well founded as I think? If so, how can I convince the leadership that this is not the right solution for our situation?

Press the "Download now" button to download birthday wishes in marathi words Downloader
The whole process will only take a few minutes. 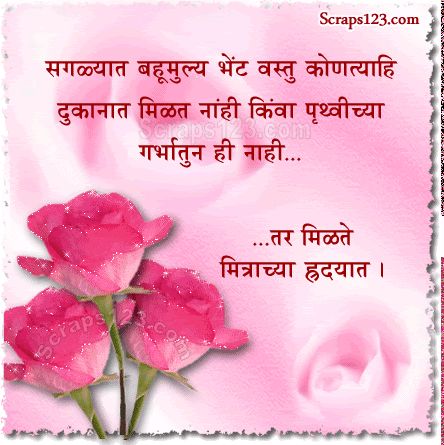 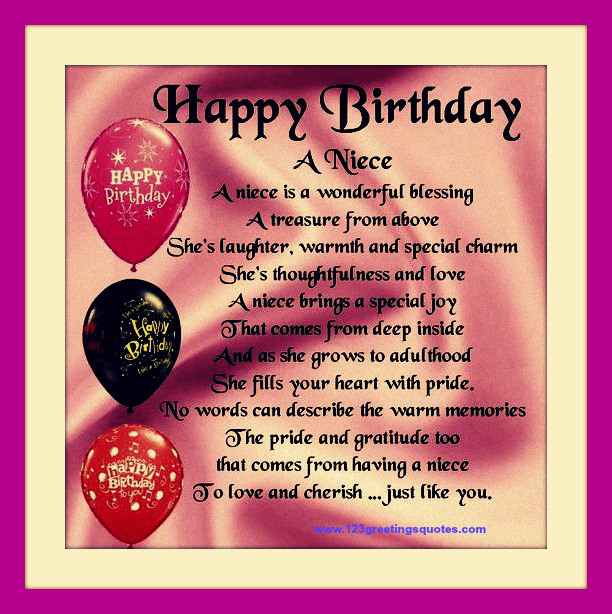 [ Politics ] Open question: Trump thinks we do not want to see his tax returns. What are your own wishes regarding that? .

The check boxes are related to Send value to the database. At least the user must select one.

This item has been carefully crafted by our Coven sisters and our elite brothers to offer you the most powerful and powerful metaphysical items available in the world!
We use only the most sacred forms of Ancient Magic, only our ancestors used centuries ago! Guaranteed results or your money back!
I am honored to present to …