As Willeke already pointed out in her comment, it depends on why the tap water is not safe to drink.

Boiling the tap water will only kill most of the bacteria and viruses in the water. They are probably not common in tap water, but there are also so called thermophile bacteria and viruses, which can easily survive the temperature of boiling water, some species even start to thrive well above the boiling point of water.

Poor tap water may however not only contain bacteria or viruses which can be killed by boiling the water, but also all other kind of dissolved filth, sewer, agricultural (fertilizer, manure) or industrial waste.

I’m using a custom water body from Unreal Engine 4’s water plugin and I’d really like the screen to turn blue as soon as the first person camera goes underwater. I tried putting just a normal post process that surrounds the whole water body and colored it blue but the transition between on land and underwater is pretty bad, especially with the waves, so the player could just stand at a certain height in the water and see the entire ocean without post process. So, I was wondering, is there any way to make the water have a dynamic post process that changes shape depending on the waves for a clean transition? Thanks! :]

The vortex can be between 5 and 30 feet wide

The largest area of water the nereid can control is 30 feet wide, so this is the maximum size of vortex they can create. Note that the description of the whirlpool effect specifies that the top of the vortex can be “up to 50 feet wide at the top”, which means the caster may choose to make the top of the vortex smaller than 50 feet wide if they like. In the nereid’s case, they must make the vortex smaller in order to fit it into their spell’s limited area of effect.

Regardless of the size of the vortex, it can only be created in a body of water that is at least 50 feet wide. This is true even for a narrow vortex that is only 5 feet wide at the top, and even if it is created by a “regular” Control Water spell with the full size area of effect. The spell’s area does not need to cover the entire body of water; it only needs to cover the area occupied by the vortex. Note that in all cases, creatures in the water within 25 feet of the vortex will be pulled toward it regardless of whether they are inside the spell’s area of effect.

Aside: the vortex can affect things outside the spell’s area

The size of the area affected by a whirlpool is a bit nebulous, because there is an extra 25-foot region around the vortex itself in which creatures and objects can be pulled toward the vortex. However, this extended region is not part of the spell’s area of effect; it is simply the region within 25 feet of the vortex. Spells that have effects outside their formally defined area are actually quite common. For example, a Flaming Sphere is a single 5-foot-diameter sphere, but it deals fire damage to creatures within 5 feet outside this area. Thunderwave can be heard up to 300 feet away. And of course there are many spells (including Flaming Sphere) that produce light in a certain radius around their actual area of effect.

Hence, if a nereid casts Control Water and makes a maximum size vortex 30 feet in diameter, the full area that will be affected in some way is a circular region 80 feet across (assuming the body of water is wide enough).

Am working on a live wallpaper application in android studio using libgdx tool. how can make the water ripples on top view and 3d models looks inside the water.

check in this video

… Is this only from natural running water, or any water that move?

A body of running water from any source can harm a vampire.

He then clarified, when asked about water elementals:

A water elemental is a creature, not a body of running water (a stream, a river, a waterfall, or the like).

So, based on that, If you can get enough water out of the decanter that it is stream or river like for your DM, then you’re good. But even with the clarifications it is a DM call. I personally think 1 foot x 1 foot of moving water is enough to count as a body of running water.

I, personally, would give the vamp a dex save (DC 15??) to see if he can dodge it before it hits him.

Only if you use it to create running water

The movement of the water itself is instantaneous, so is unlikely to count as running, and more specifically the vampire has to end its turn in the running water, which this spell can’t do.

However if you put the water up a height so it slowly dribbled and formed a thin stream that the vampire for some reason stood in, then a generous DM might rule it as running water.

We travelled to Okanagan Valley in 2000, but not sure if this was photographed there. 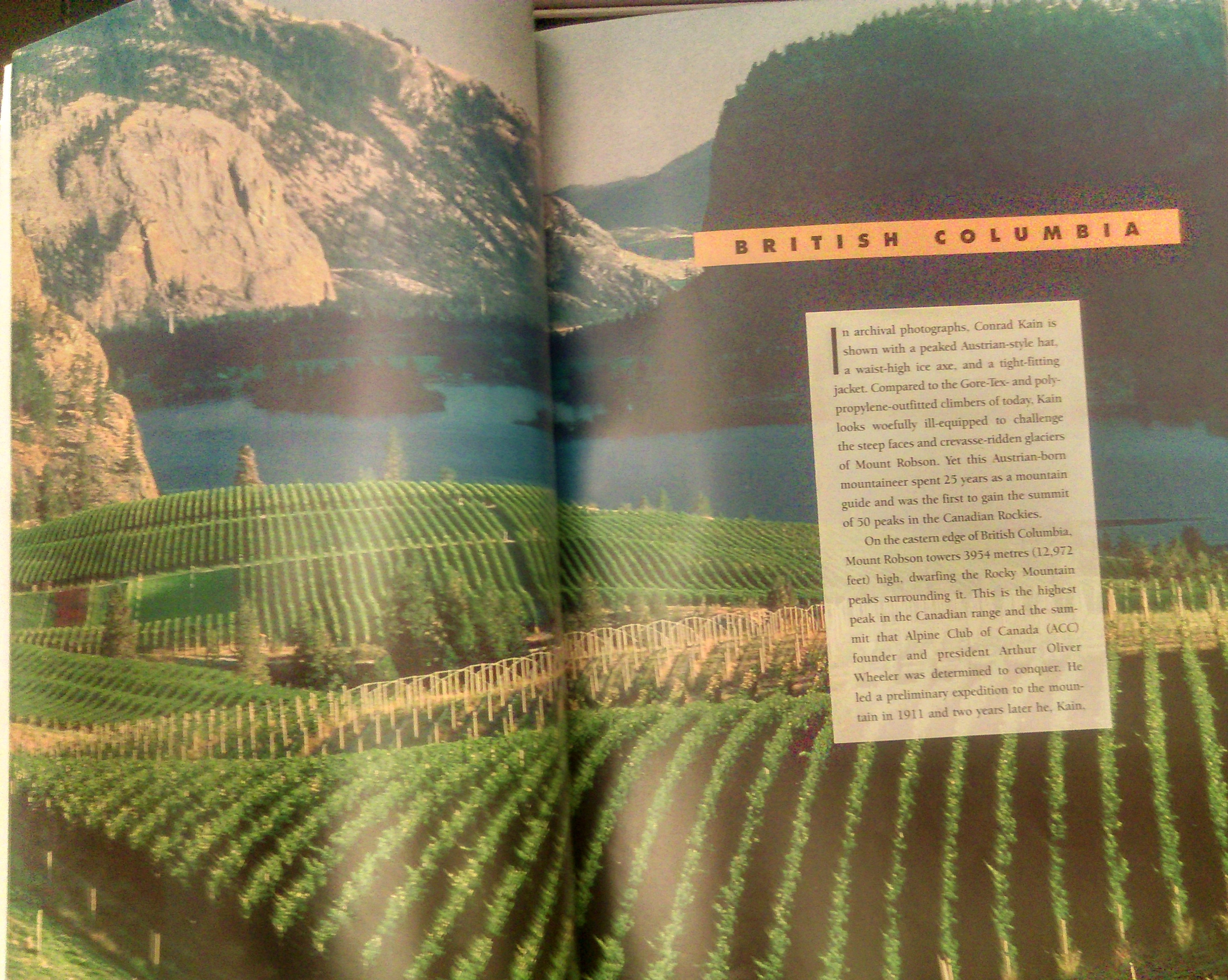 Role-playing Games Stack Exchange is a question and answer site for gamemasters and players of tabletop, paper-and-pencil role-playing games. It only takes a minute to sign up.

$begingroup$
Closed. This question is opinion-based. It is not currently accepting answers.

What happens if a giant octopus uses their ink cloud ability out of water? How much ink might it create? Is it a nice neat pool? Does it just dribble down the octopus’s tentacle? Does it not even get ejected if the octopus is not in water? Obviously, since there is no official ruling on this, I am looking for a house rule.


I was wondering, if the battery of an Android phone is removed, then the phone is kept underwater for hours (or even water intentionally forced in), how much damage will it cause? Is there any component inside a smartphone that is damaged by only water and not by the shorting that occurs if the battery is still inside? Can the phone be fixed just by drying it (maybe for days, or even weeks if needed)?

No to the first, can’t create it within the creature.
As to the second, if you could drown a creature by creating sufficient water around them… that depends on where we are and how much water*.

If standing in relatively flat land, creating the water over the head would just lead to the equivalent to the “Ice Bucket Challenge” or the ritual pouring of water over a coach’s head at the end of a sports game. You could argue for some surprise value, but gravity keeps it from staying at nose level for too long.

At 8 gallons per cubic foot, you’d need to be around 144th level to cover someone in a sarcophagus with a foot of water. But what about their head? At 4th level you could cover someone’s head reliably enough. They’d have to be unable to remove their head from said water. This wouldn’t be terribly doable in combat, and if the goal is SOLELY to kill, it’s not terribly effective.

However, as an execution ritual it works fine. It also works well for a magical murderer. Add in a custom spell (or side-effect of another spell) to freeze water, and you’ve got yourself a D&D take on the old “ice bullet” mystery!

* = And, of course, depends on your GM. If your GM says that your Half-Orc who’s wrestled a kobold can put his hand over the kobold’s mouth and use Create Water to suffocate/aid in suffocating the critter, that makes sense… but it also makes sense if your GM says “No, that’s not the point of the spell so it just doesn’t work that way.”