I know that the Galois group of an equation on $mathbb{Q}$ can be determined according to the rational relation determined by Vieta’s theorem.

Page 393 of this book also points out that these relations are to keep all polynomial relations between root sets (the result are all rational numbers) unchanged: 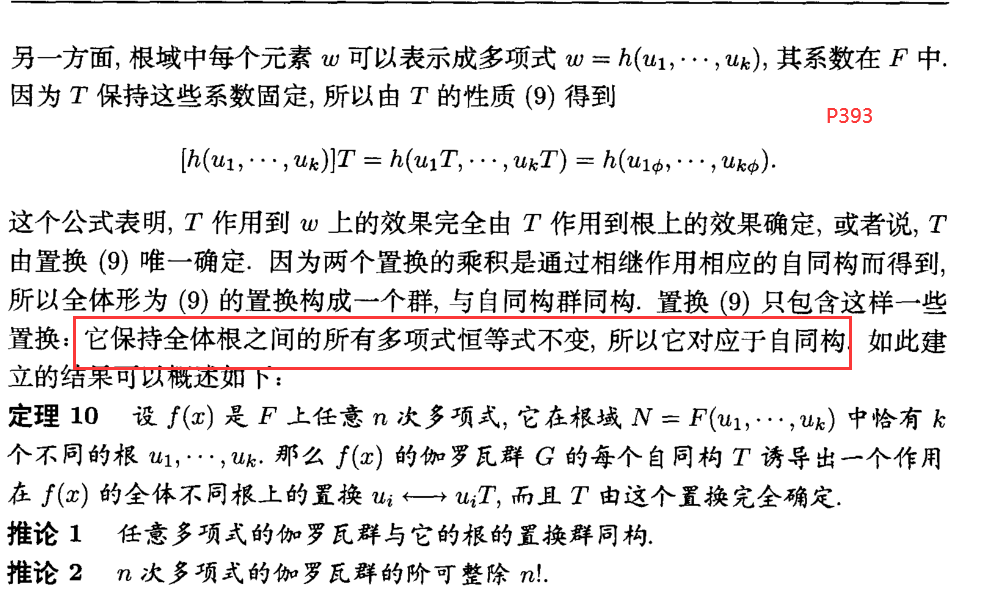 I want to generate all possible substitutions from a simple molecule, for example Naphthalene 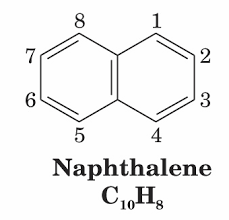 Now i have three groups, a,b,c; how can I generate all possible unique molecules from a,b,c?

How to systematically generate all possible unique combinations here, or in general?

I would like to work with the command Dot assuming symmetry. Specifically with the order

One thing I love about Mathematica is how easily I can go from the name of a molecule to estimated coordinates of its atoms, with a command like

(although, oddly enough, “AtomCoordinates” does not appear in the “AtomList” documentation)

I can also easily get the point group:

This is exciting because this is exactly the input I need to run GAMESS and do quantum chemistry calculations (starting with a geometry optimization, of course, since JM has informed me that these coordinates are heuristic guesses).

But, really, this is not exactly the input that I need: what I really need are coordinates of only the symmetry-unique atoms.

I don’t suppose there’s a way to get coordinates of symmetry-unique atoms, which I can use for GAMESS input? I know there’s some functions related to point group symmetry, but I haven’t thought of how to do it.

If yes, does it imply that the function $f(n):=dfrac{log g_n}{loglog p_n}$ and the function $f'(n)$ obtained through the substitution $g_nmapsto g’_n:=dfrac{log^{2} p_n}{g_n}$ reach the same values an asymptotically equal number of times? Is it related to the functional equation of zeta with which it would then share the same type of symmetry?

When studying homological mirror symmetry, a lot of work is done not in the setting of complex manifolds, but of smooth (quasi-)projective varieties, see e.g. a paper from Orlov. However, the actual case one wants to consider is usually that of Calabi-Yau-manifolds.

It is usually not explained why the former case includes the latter, although it seems to be used very often that it does. My question is therefore: Can every (possibly non-compact) Calabi-Yau be embedded into projective space, giving a smooth quasiprojective variety (I read that it sometimes can’t be included as a projective one)? I assume that to show this one would have to (like for Fano manifolds) construct an ample line bundle over it, as that would already imply the result. If it is possible, how can it be shown, and more importantly if not, why is Orlov’s approach even justified?

Maybe a few further remarks: It seems like to embed a complex manifold $X$ into projective space, it must neccessarily be Kähler, as the Kähler structure of $mathbb{C} P^n$ restricts to one on $X$, but this is obviously fulfilled here. Also, I read the article on ncatlab about Calabi-Yau-varieties, and to me it seems like it also supposes that these are equivalent to Calabi-Yau manifolds, although it only describes the analytification direction.

The reason behind showing above is that these are alarmingly simple deductions, although I can't seem to find such a skillful one for the class. $ x_i ^ 2x_jx_k $. I also tried dimension count, because grade 4 homogeneous polynomials are dimension $ {n + 3 choose 4} $. But this counting technique leads to many possible decompositions. I'm a bit out of ideas about this. Could anyone help?

For example dddg, the third derivative of the metric tensor, in dimension $ 4 $.

I need to say that it is symmetric in the first two indices and symmetrical in the last three indices.

This is manifested in the fact that the category Fukaya wrapped in $ T ^ * S ^ 1 $ it is quasi equivalent to (a dg upgrade) from the coherent pulley category at $ C ^ *.

So we say that the fibers are "mirror" to the sheaf structure.

Two (related) questions that have been bothering me:

(i) is there a systematic / functorial way to build a functor from $ operatorname {Fuk} (T ^ * S ^ 1) to operatorname {Coh} (C ^ *) $? As I understand it, the "Family Floer Theory" program builds this in the context of compact toric varieties, but this story doesn't seem to apply here on the nose (for example, it involves a rigid analytical geometry and not they imply wrapped Fukaya categories, at least not in the documents I found.)

Does the story still work with Novikov coefficients? What changes?