As a SaaS startup owner and only person in your business, when you interact with customers on your website/forums, is it advisable to refer to yourself as “We” instead of “I” despite being only one person? The reason I am thinking about this is, if I use “I” customers could lose trust in my abilities as a single person to care for their concerns. So I personally would like to use “We” in order to appear more competent and able, but obviously that could be regarded as dishonest/deceiving.

I have 2 computes( 1 on Linux, 2 on Mac) my PC with linux has access to terminal of Mac os machine with root access, there is also python script on 2 computer, how can I make python(it runs reverse shell) script run on booting using terminal with launchctl

We recently had an outage of some of our Oracle AIX environments.
After the servers were restarted, I am not able to start Oracle.

It then lets me type into the session, but won’t let me ctl-c out, and it doesn’t respond to anything. (quit, exit, etc.)

What I’ve done:
I’ve tried SQLPlus / as sysdba … startup with various parameters
I’ve tried the dbstart command
I’ve looked at all data files to assure they are not corrupted (using dbv command) .
Looked for alert log.xml file. (nothing being produced with today’s date)
Looked for trc files. (nothing being produced with today’s date)
Verified that $ORACLE_HOME and $ORACLE_SID are set correctly

Can anyone point me in a direction that might be productive? I need to open a support request with Oracle, but thought I’d start here 🙂

Let me describe a model I want to have:

Above that I will need data store to support authentication, authorization and license checking for clients.

There should be a “table” for storing some data to be consumed by BI systems.

My question is: Would I be wrong if I used NoSql database like ArangoDB or Neo4j, and which one is better for my use case? Or I should stick with relational database?
I am exploring NoSql databases and I want to try something new. I will develop my project in .NET.

When Chrome OS starts up on Chromebook, a web browser screen is the default. How can I disable it? Alternatively, how can I start with a different app?

The default Windows when creating a new VM in Azure is Win10 1809.

I am trying to follow these instructions for using an unattend file:
https://bartsimons.me/sysprep-generalize-windows-image-without-oobe/

I create the image of the VM and then create a new VM from that image. When connecting via RDP for the first time to the VM built from the image I still see the security settings and network settings questions.

I then attempted to try a newer Win10 (2004). This was even worse. The first time after using the unnatend file I wasn’t even able to RDP into the VM created from the image. The RDP session hung on “Just a moment” for a dozen minutes or so and I gave up. After rebooting the VM I was never able to reconnect.

I tried again to sysprep without using the unattend file, and simply rebooted the same VM. When I did that, I had to answer ALL the fun Windows questions (keyboard layout, language, etc). No thanks.

Can anyone assist in the right sysprep incantation with the right Win10 version to be able to get this to have a VM that boots with no questions asked?

As an extension to that question, I’d like for a few specific desktop icons to be present. Anything that was copied to the desktop before sysprep is nuked.

I’m stuck in Ubuntu 20.04 LTS rugbypc tty1.It prompt’s me to enter a username and password.The way I got to Ubuntu is I flashed Ubuntu to my SanDisk so I can see what linux’s look like on the Windows operating system. Now I can get back to my windows original start-up. Every time my computer reboot it reboot in Ubuntu

But the 2nd line produces the error message

if I replace 2nd line with:

It gives me the expected answer of 1. 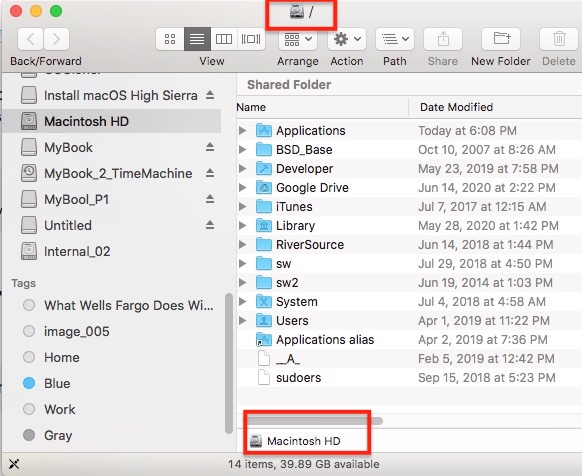 On booting and selecting Ubuntu in grub2 menu, the screen transitions to Dell logo and freezes.

Note that my Ubuntu setup was working before this successfully for about a month.

Expert users, what should I do to successfully start Ubuntu again?

I am a relative novice, thanks for the help and support in advance.

i’m trying to put the log_bin_trust_function_creators=1 command on my.cnf for set the variable correct on startup on a machine with Ubuntu 20.04 LTS but everytime i save the file with this line write when i try to access the db i can’t log in and i have this error output message:
mysql: (ERROR) Found option without preceding group in config file /etc/mysql/my.cnf at line 23.
mysql: (ERROR) Fatal error in defaults handling. Program aborted!

When i use SET GLOBAL log_bin_trust_function_creators=1; the command and the db works fine but everytime i have to reboot the machine i’d like to not do so