I am trying to plot the stream lines for a vector field function, whose definition is exported to the wdx file uploaded here. The following simple code returns an empty plot: 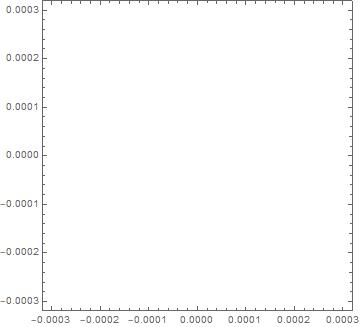 I am not sure what is wrong here. Any suggestions would be appreciated.

I want to rebuild the RE4 game behaviour.

In RE4, the inventory screen is a scene of its own.

In Unity, the scenes which are loaded additively inherit the skybox / lights from the first scene loaded.

That is why I start my game with an empty scene without any lights.
Else, if I would load the inventory level when it’s actually needed, it would inherit the lights from the currently loaded scene.

To avoid this, I have established the following game logic:

The first scene a black scene with just a single, empty gameobject. This gameobject has a script on it that loads the other scenes:

For some reason however, Unity does not show the level.
Instead, both scenes stay at “(is loading)”.

What am I missing?

Edit: When I do not load the InventoryScene first, the Level scene loads without any problems.

According to news reports like this one, to enter bars, restaurants in countries like France, Italy, Ireland and Germany, you need proof of vaccination. I am double vaccinated, but was so outside of EU. I have my proof, but how do I get that proof in a form useful in these countries? i.e Can I download the French Covid app and somehow enter my status? Same goes for other countries.

BTW, I am also an EU (Italy) citizen, but I am not a resident.

How can I share the link of a song to a friend when I have the exact same music (matched) in my library?

The "share to" button simple does not show up. 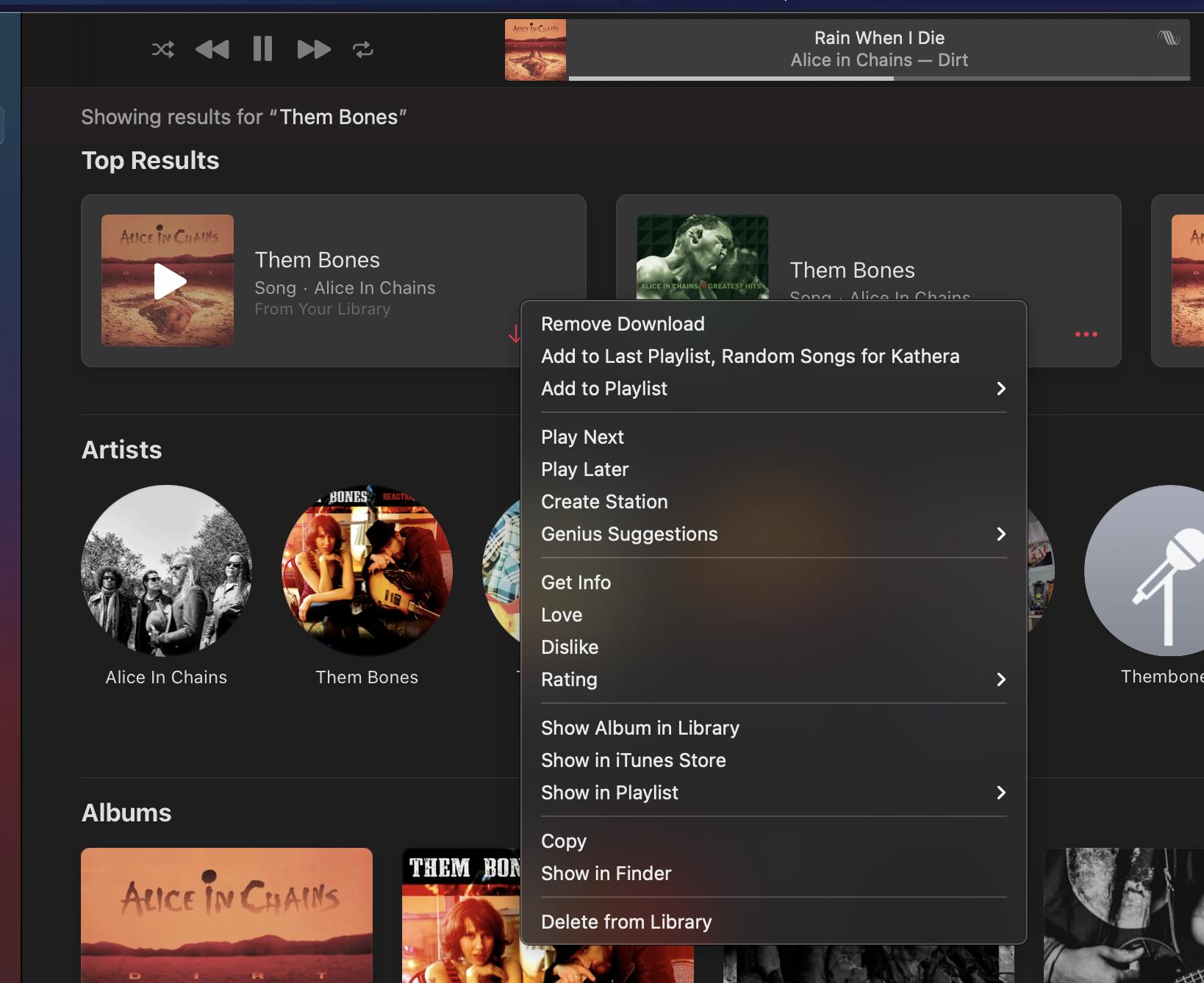 I needed to change the position of an element on my site page css. The folder that contains the css is located in the Site Assets. I changed it and reuploaded it to the SiteAssets, and when I open the file to check it it shows that I have changed it. Now when I load the page(s) where the issue needed to be fixed, it is still showing position: absolute; instead of position: relative;.

Any idea why my changes aren’t updating on the actual page?

I have been trying to limit the memory usage of firefox, by following this tutorial: https://dev.to/msugakov/taking-firefox-memory-usage-under-control-on-linux-4b02

In there, we limit the memory usage of Firefox by using systemd

And then check memory usage by systemctl

Unfortunately, in my case, I get not set in MemoryCurrent, something like this output below:

Is there something I am missing, or wrong with my system?

I’m building my first Gutenberg block and the problem that I have is that the block control toolbar doesn’t show.
I’ve spend hours comparing my code with other Gutenberg blocks, but couldn’t find what is wrong in my code.
I would highly appreciate if someone could look at my code and advice.

Here is my code:

I am following Linux Scoop’s tutorial on installing the Orchis theme and I was able to install and choose the themes for Applications, Cursor and Icons but I am not able to choose “Orchis” in the drop down menu for Shell.

I followed the same steps that Linux Scoop did and I also copied the theme to Home/.themes and also usr/share/themes. I tried restarting my pc and it still doesn’t show up. What am I doing wrong?

This is the tutorial I followed: https://youtu.be/qC0mnGprbeM?t=480