Now I want to make a Player and an Enemy that inherits of that structure in a way that when I change the animation on the Actor Scene, Enemy and Player are updated.

Is there a pattern that allows that? 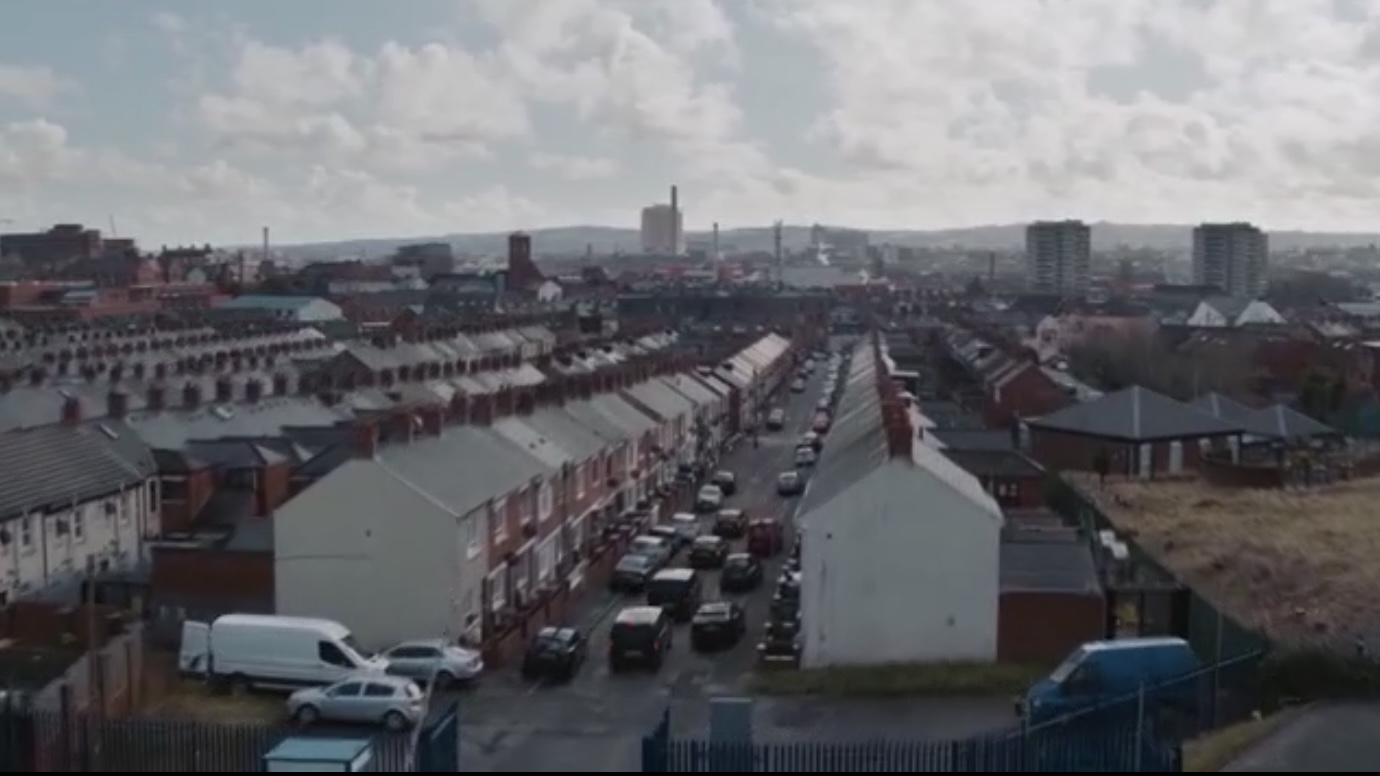 i’ve been building my script normally, but suddently after the last build, i don’t see any GameObject Rendered in Scene Tab beside a canvas i have in another scene. I can see everything rendered in my Game Tab scene through camera.

If i move some object in Scene Tab, it moves in Game Tab too but no display of it at all. and i see the following warnings: 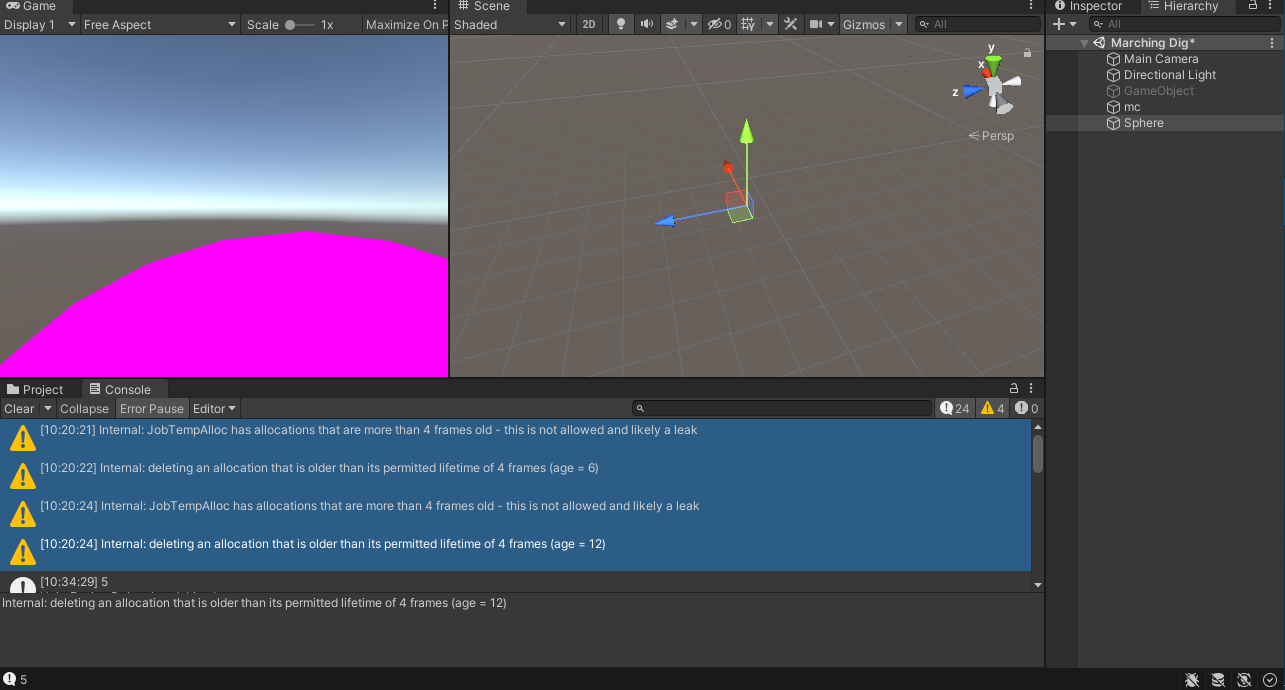 I’m having trouble setting up global illumination in my Unity 2021.1.1 URP project

Parts of my scene are appearing completely dark, I’m only using directional light and area light on the windows, here’s the baked lightmap view:

In the corner as you can see it’s completely dark

Generally the whole scene is pretty dark, it’d like to brighten it up a bit, but the corner is just horrendous.

Those are my lighting settings

Facing an annoying problem with unity, googled to no avail. Basically I was having tilemap tearing so I created a sprite default material with pixel snap on. This fixed the tearing when running the game, but caused massive tearing in just my scene view. This does not affect gameplay but is very annoying when trying to create backgrounds and stuff.

My problem is identical to the one asked in this thread here but the solution this person came up with was to not use pixel snapping, but I need that to prevent tearing in the actual game. Anyone know what could be causing this and how could I fix?

Edit: Current version 2019.5.0a5, currently updating to most recent version

The title may not be too specific, I apologize for it.
I am trying to create a game where an object from one scene turns into another object in another scene and that I want to be able to create multiple instances of this object.

1.) I use singletons to avoid duplicating the object multiple times when loading scene.

2.) Using singletons causes the game object to only be one instance.

There are a few things that I have in mind that could possibly fix it but I am honestly new to programming in C++ so I am not sure how to write it (I am still a student).

The only two ideas I could come up with is:

1.) If I could, I could have a script that generates its own new script so that it doesn’t conflict with the original script.

2.) I could also try to find a way to fix the duplicating in another way than using singletons if it is possible.

If anyone knows anything about how to do this, it would be a huge help since I am really new to this. Thanks.

I want to create a lot of detail in my game but I don’t want to kill the frame rate tracking all the models and movements (like all the grass). Will loading them in pieces save the frame rate or will constantly loading and unloading models with every step negate any benefits of loading in pieces? I want to only load what the player will see at that moment and nothing else until the player either moves the camera or walks. I also want to know if loading a scene on Unity uses the gpu or the cpu?

This is the code i am using. It switsches to another scene if the coal gets touched by an objekt with the right tag. Now I want to know how i can change the numbers of the scenes via unity without opening the code.