It is important to understand the fact that even training basic commands to a wild animal is not an easy task, and the adventurers would have to dedicate time every day reinforcing teaching of even basic commands before moving on to the commands that they are looking for.

Until the creature is trained, it won’t listen to commands, it is unlikely to do what the player wants, and it may end up lashing out at some party members. It can create a great in game role-playing scenario, and that alone may make it worth justifying limited combat skills and such after the time has passed to allow that form of training to have been completed.

Mechanically, nothing is defined at all, but a series of a few months worth of skill checks to train the animal based on a DC that the DM decides is appropriate for that specific beast to be trained over time would be appropriate. If your DM disallows it, then that is simply the way it is, but most DM’s outside of organized play are likely willing to work with you in at least a limited sense if it promotes role-playing and takes work before it has any mechanical merit.

I would say that the first step is to ‘tame’ the creature so it won’t attack players or bolt at the first opportunity. After this, it should have a check/training attempt associated with each trick it is to be ‘taught’. “War training” should be separate as well, so they don’t bolt in combat. The DC should be based on the DM’s discretion, considering the trick and the animal. (War training a rabbit is unlikely.)

As this method would need to consider both active days (perhaps during long rests) and inactive (downtime) days, it is likely in the Player/DM’s best interests to look at the downtime rules to design something similar to the crafting or carousing rules in order to better create mechanics for training an animal. It would give a codified way to take care of the process that keeps it from being too bogged down by rolls every day.

The carousing rules seems like a particularly good fit, allowing animal handling to adjust a table for a single roll that has results ranging from the animal leaving/going berserk to becoming a very well trained creature.

The cost of food/shelter for the creature would need to be considered, of course, and will be as important to an animal trainer as they are to a knight with his horse, and this would adjust the normal downtime day costs for the character.

I’m trying to create a rule using zip code to give a discount, but the rule of greater or equal, is not working.
for example:

but it doesn’t work, could someone help me?

Government site says tests are needed for the second and eighth day.

Shorter stays are not mentioned. What if I stay three days – why do I need to pay for the day 8 test? Or is that at the discretion of the Border Force?

Every user is supposed to purchase Particular product only once.

The issue now is how to use Rules to Flag the Product Display node on checkout Completion.

Your help will be appreciated.

I have a rule that is successfully creating a node of a content type when a webform is submitted. How do I pass a value from the webform into the created node via rules? (This is a Drupal 7 site.)

Users can preselect an authorization set (1). And, later on, modify the set. As a user, I want to see how the original authorization set differs from the one I changed. So I can see which permissions are disabled/enabled in permission. The totality of rules is around 90.

Any patterns out there that can help me solve this problem? 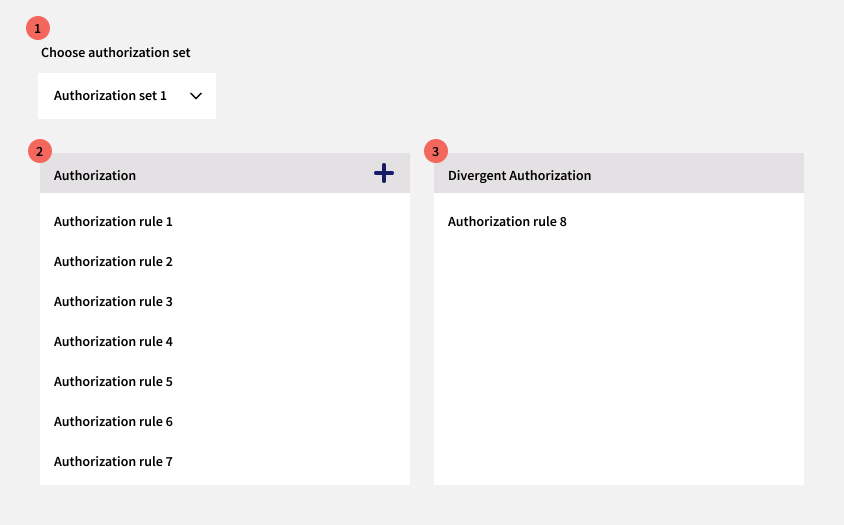 It's been a while since I have been involved with Google Adsense and I have a question. On a page where I have Adsense ads running … would I be allowed to run an affiliate banner from let's say Clickbank or Max Bounty?

After adding this below script my pages are working like.

Breaking the grasp of the tentacle requires the victim to win a resisted Str roll against the tentacle (difficulty 6 for each).

Using Drupal 8.9.13. I cannot seem to make the site I am building functional with the Domain suite of modules installed. Symptoms:
After installing and enabling the Domain module, the site generates a general error when I log in. There is an error in the dblog:

When I continue to enable other modules in the domain suite, they seem to install fine, until I install Domain Source module. It seems to be in some conflict with the rules module. I cannot view user profile, including my own with the error indicating that memory of 512M is exhausted (no error in the dblog). Uninstalling either modules removes the error condition.