I want to move country and region dropdown inside this street fieldset. How can I move that?

Any help would be appreciated.

Use RegionFunction and replace ∞ to 5 or other finite number.

I have a view of articles type, that can be sorted and sort is exposed to visitors.

When this view is viewed as a page then sorting fields are rendered.

But when I add this view to block region (content) then everything is displayed but no sorting fields.

How do I show (expose) sorting fields to my visitors when view is added to the block?

Is it possible to automatically label boundaries of a RegionPlot in a similar style to PlotLabels by the equality that describes them. Ideally even splitting any Or statement to the relevant part that holds at that boundary. So that for example in the plot below 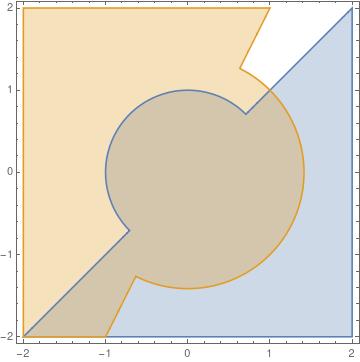 After i upgrade from Magento 2.3.4 to Magento 2.4.1 after choosing the shipping address in the checkout page, i got this error:

then i see the region is missing from the address in checkout page: 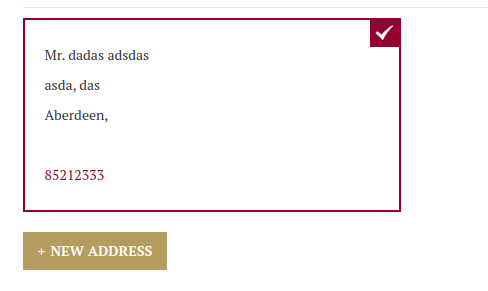 after i add new address, the region was not there either

As reported by Techcrunch, After Google trying to enforce its 30% pay cut on its regional Playstore in India, no less than 150 startups companies in the country formed a coalition in order to halt the policy. They also began to look for alternative store which has lower store cut. Because of the protest Google decided to suspend the cut rate in India even though the company would still go with the same rate everywhere else.

I am working on building a system that deals with an external resource which has been having issues and I am unable to switch away from it. It gives regional endpoints – this post is about handling the errors and taking actions and alerting without duplicate actions or alerts. Do note that this system is being designed to work with multiple external resources which have a serviceID to identify them.

Events are generated in multiple regions, they only happen on error cases however when an error occurs in one region it is likely that another region will have the same error on the external resource mentioned

What happens is say us-east-1 has an error and us-west-1 has one as well, both of these errors need to be processed by a single system which will take actions and alert if needed based on the error.

My current setup is pretty terrible in that it is region specific and if in the case above where there are issues in both us-east-1 and us-west-1 that the action needed will be taken twice same with the alert. This causes spam and also has a tendancy to break things in some edge cases I’ve experienced lately.

My goal is to have a system that when a single region has the issue the correct action and alert is done and when two or more regions have an issue that the action is only taken once and if needed a single alert goes out that lists the effected regions.

About the application and infrastructure

How can I design this system to handle the multi region events but have a single point where the actions and alerts are deduplicated and still retain their region for inclusion in the action (super important) and the alert?

My idea that hasn’t worked

Each region would generate the events when needed which would contain a serviceID like mentioned at the top of this post. Then on the primary region it would deduplicate the events using that service ID – I have zero clue how to do this, like using SQS queue or SNS or maybe my DB (MongoDB). Once the deduplication is done it would then send a SNS message in a fan out to 2 SQS queues which have Lambda’s attached to take either an action or alert based on the error message from the inital alert. This last part of Lamba working to do the action(s) and alerts needed is already done as it is part of the terrible existing mentioned.

Current issues with my idea

I am open to any suggestions on how I could go about solving this problem of mine. Pretty much anything is possible from an approval standpoint.

Now I’d like to create a NIC and attach it to subnet default. So here is what I did:

Which however results in…

Resource
/subscriptions/some-guid/resourceGroups/rg-foo/providers/Microsoft.Network/virtualNetworks/vnet-switzerland-north/subnets/default
referenced by resource
/subscriptions/some-guid/resourceGroups/rg-foo/providers/Microsoft.Network/networkInterfaces/nicfoo
was not found. Please make sure that the referenced resource exists,
and that both resources are in the same region.

I just can’t make any sense out of this error message. Of course the vnet and subnet exists, double and triple checked also their location. Even if I add the --location parameter and explicitly state that I want the nic to be in the same region the same error occurs.

Also providing the id like this doesn’t make any change.

What am I doing wrong here?

Here is an example on page 198 of this textbook:

I want to know if there are built-in functions or custom functions that can solve the absolute convergence region of linear multistep equations.

I created a page view and results are showing up in main page content block. Now i need to move the pager attached with view to different region. 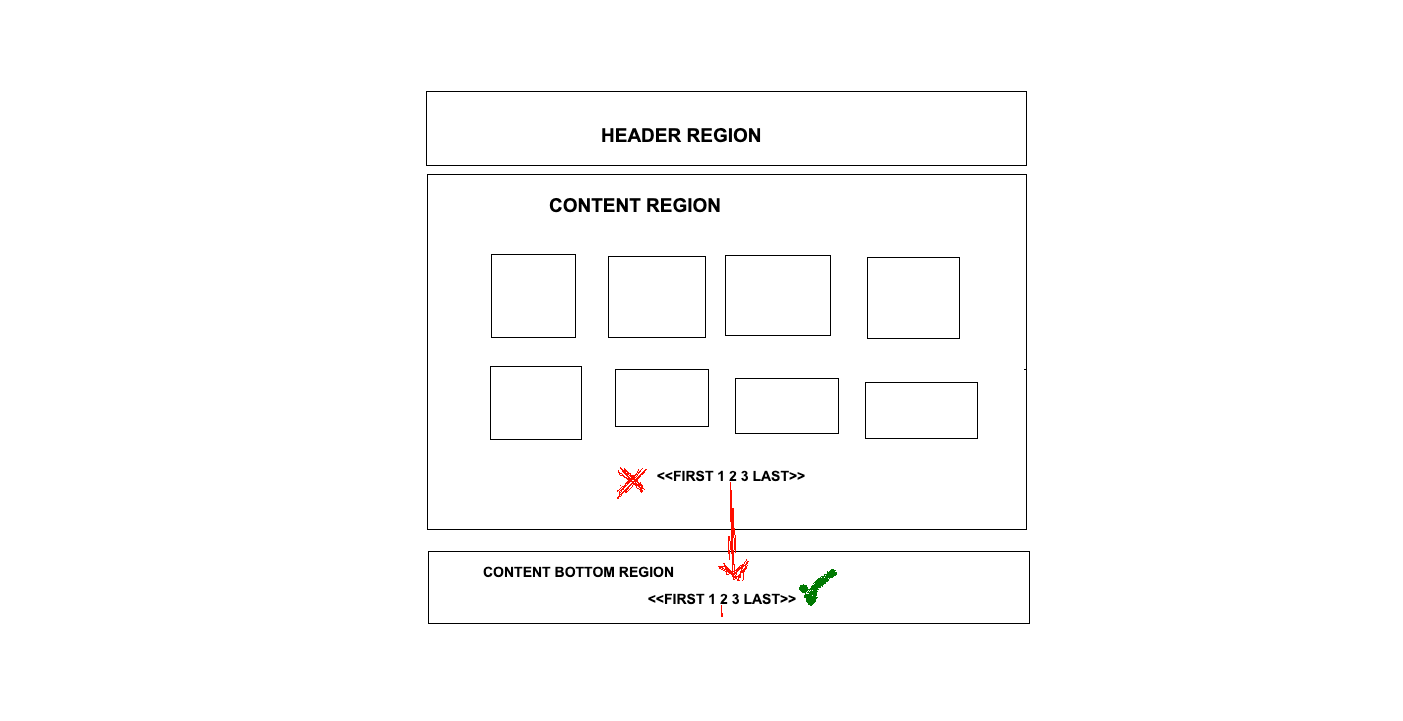 I am not sure how to achieve this. Please provide suggestions.