I figured out several patterns of queues like this:

Am I coming through the right way or not?
Can anyone give me some hints, please?

So I’d be grateful if someone could point out the flaw in my my logic.

My Gionee A1 plus started acting strange a month ago. It would often restart whenever I received any SMS notification and then boot up just fine. I tried using an earphone and keeping the phone in silent mode, as reducing the notification sound levels didn’t help. This fixed the problem for a few weeks until 2 days ago while using my camera, it suddenly decided to restart but got stuck in a bootloop(the boot logo kept popping up and disappearing again and again). I managed to turn it off by plugging it to a charger where it went to charging mode.

After a bit of research, I entered the stock “Android recovery mode” and cleared the /cache partition but that did not fix the issue. I panicked as I did not have a twrp or any other recovery tool installed. I didn’t even have USB debugging enabled. However, after a bit more strolling I found that fastboot could detect my device(after rebooting to bootloader) and then ran the command fastboot continue and my phone booted up alright. But now my phone can’t use the “Ultrafast charge mode” which makes the charging process 5 times longer and the battery drains really quick. What’s more the phone restarting by itself has become often(I can’t even use my camera) and its always the bootloop. I have to use fastboot to boot in again.

I created a backup of my data and then did a factory reset on the device to no use.

Do I need to flash a stock ROM to my device or am I missing something? I am inexperienced in this domain so please guide me on how to fix this issue. I have attached snaps of my Recovery and Factory modes. 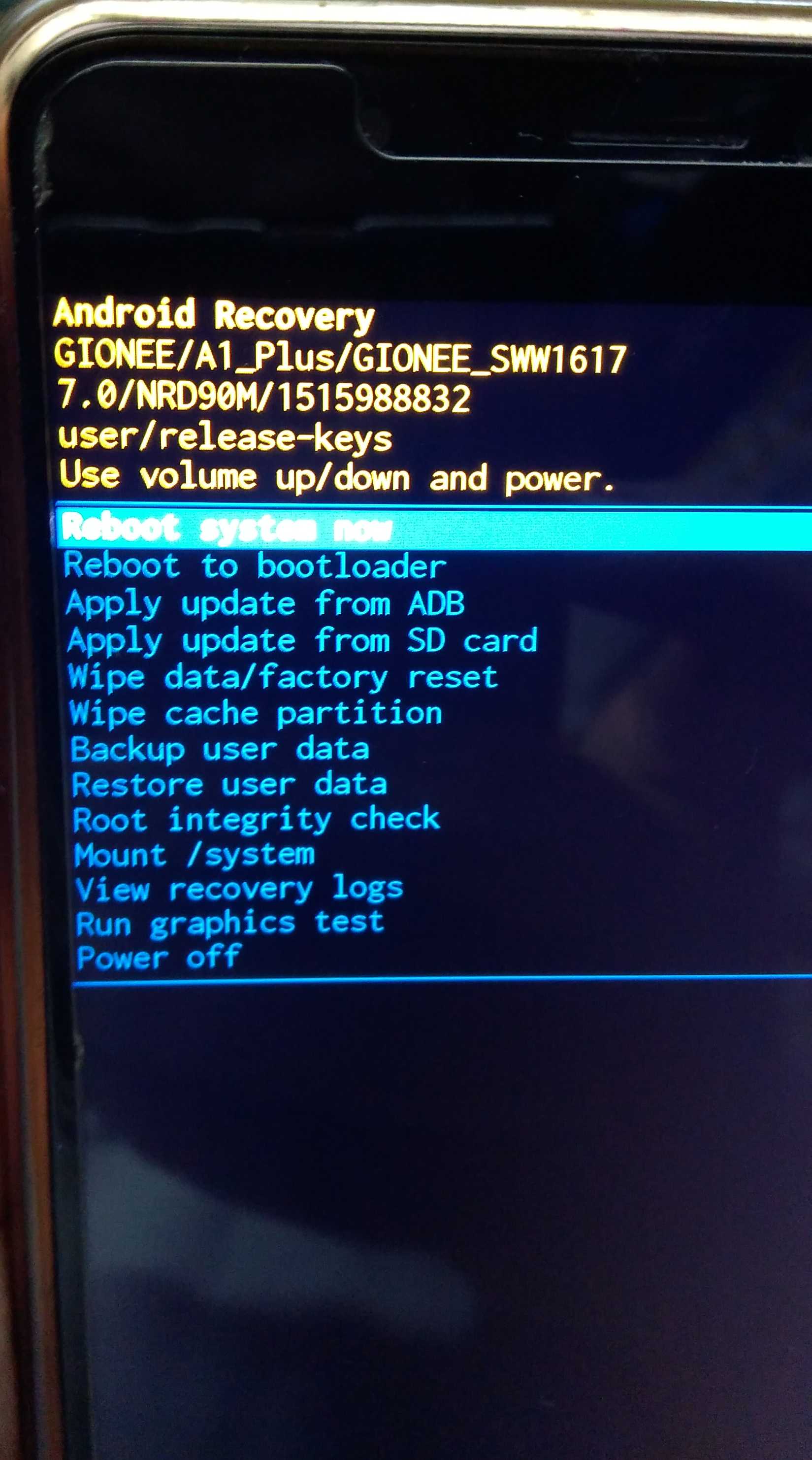 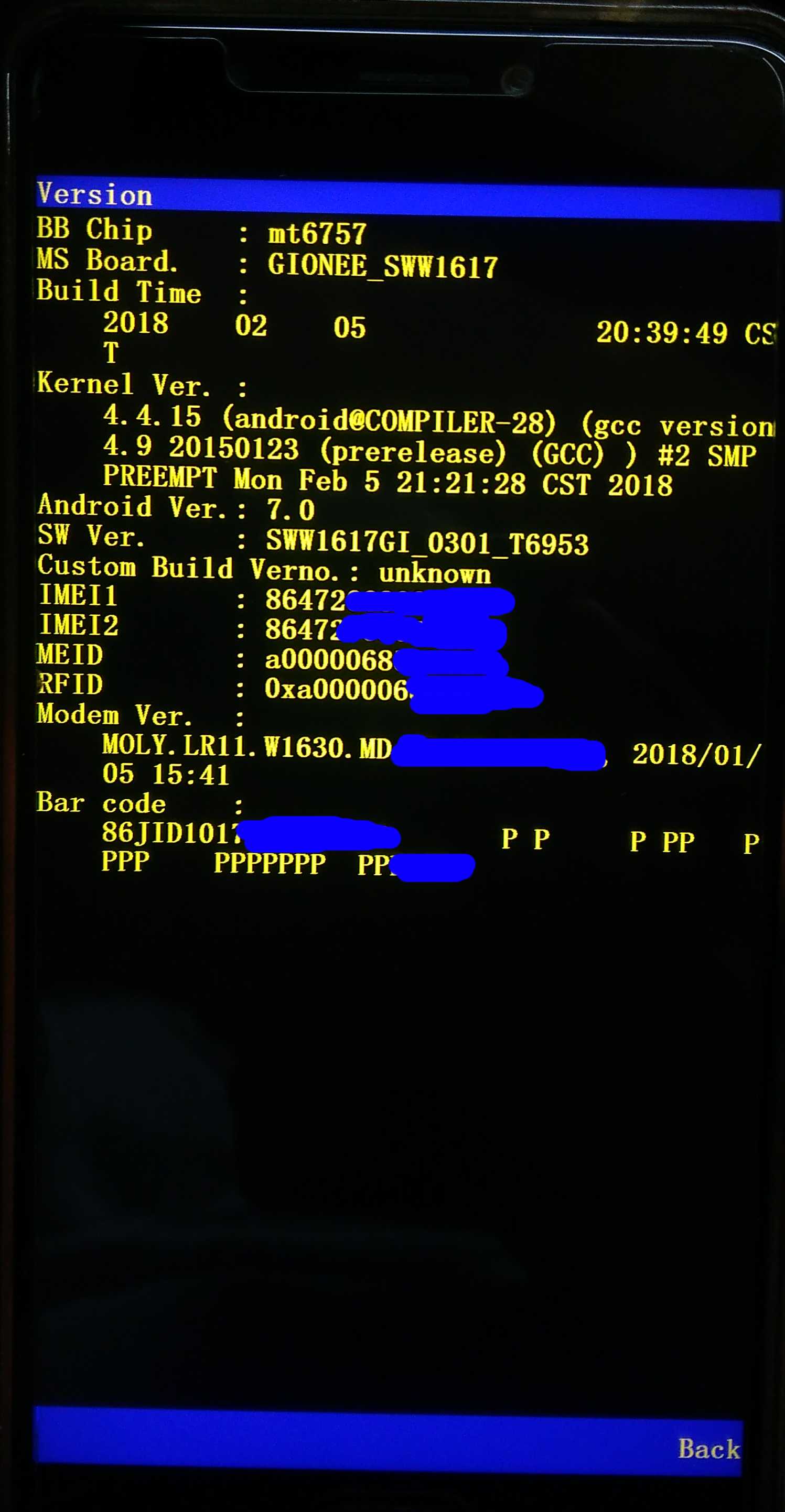 TLDR; phone ends up in bootloop after suddenly restarting while in use, battery drains faster, no ultrafast charging, clearing cache and factory reset doesn’t help.

RDP for the server is enabled only for a single trusted WAN source IP through the Draytek Firewall.

The server hosts 2 local applications and an on-premises Exchange Server. The PDC is another VM on the same physical bare metal Hyper-V Core host.

So my immediate thoughts are:

I’m kinda shitting myself right now as we’ve only just installed this server to replace an old Windows Server 2011 that got hit by ransomware.

I’ve heard about using programs like IPBan, but that would only seem to make sense if the attempts were from the same IP. In this case they seem to be from random addresses.

This would be easy to achieve by shuffling an array of all elements between a and b, and repeating it once the array is finished. However, this would take too much memory space, and this is not suitable for my case (I might have millions of elements).

The trick is knowing some way to get a non-repeated number from the interval based only on the element returned before and the seed. In the end, it would behave like a circular list randomized at its initialization, but without using memory space.

I wrote a Matlab program whose algorithm is like:

But, one of the conference reviewers wrote a review comment that said:

“One normally seeds a PRNG (pseudo random number generator” once
during initialisation. Changing the seed repeatedly REDUCES the
randomness of results!!!! Move this out of your algorithm. Low
diversity in a PRNG can actually improve results!”

Is this actually true? Would my program have produced better randomness if the seed was initialized like this?

When I thought through it, I realized he may have meant that changing the random seed within an epoch may result in one or more epochs starting from the same random seed, and that’s why it may reduce the randomness. Is there any other explanation or is the reviewer’s understanding flawed?

Question: does the distribution of random variable $Z$ belong to exponential family?

I implemented the boardgame Hex using the OpenAI gym framework with the aim of building a bot/AI player that can learn through self-play and expert iteration (details Note: not my paper; I am merely reproducing it).

The initial agent uses Monte-Carlo tree search (MCTS), and I will compare myself against it to evaluate the strength of different bots. MCTS involves simulating the game with random moves (called a rollout) and this is done A LOT (>1,000 games played per move in the actual game), so this rollout speed matters to me. Indeed, when I profile my code, the bottleneck is said rollout, and, more specifically, the test if the game has ended.

Currently, I check if the game is finished using the following mechanism (I’m sure there is a name for it, but I don’t know it):

I assign index 1 to the stones in the north/west (black/white) padding, and can then efficiently test if the game is over by checking the south-east corner. If it has region index 1, it is connected to the opposite side and the game has finished.

The full code of the game is available on GitHub together with a MWE that performs a random rollout. It’s not a big repo (maybe 500 lines). The critical function is this one

with the most expensive line being adjacent_regions = sorted(set(neighbourhood.flatten().tolist())). I’m wondering if this can be implemented in a nicer way, either by using a different algorithm or vectorizing the code more, more intelligent caching, …

Of course, I’m also happy with any other comment on the code.

Disclaimer: I found a basic hex implementation in an old commit in the OpenAI gym repo, which I used as a base to work off. Most of the code has changed, but some of it (e.g., the render function) I did not write myself.

I’ve been using linux mint for several months and then decided to install ubuntu + windows on my pc.
I did sucessfully installed windows 10, but ubuntu installations led to random freezes – some happened on the installations stage, others – after using it after few seconds after installation.
I tried to switch back to linux mint and problem happened again.
I’ve tried to use all method of rewriting disk – total rewrite, making my parts (including efi + swap), and all of attempt failed.

Now I can’t even make my mint system work even turn on – there just black screen with flickering underscore. I guess I have some hardware issues – I want to know – could I fix them, or I have to buy new ones?