I am not getting what is $A_{G’}$ matrix? Is it contains all walks of length $k$ or is it something else?

However, once I make an arbitrary edit to one of the automatic generated entries, it is suddenly visible in the standard calendar view. It even works if I just open an entry and save it.

When comparing the automated entries in list view with all columns activated I can’t see any differences.

What could hinder the automated entries from being displayed in standard calendar view? The problem has to be located within my flow, as other flows succeed in creating visible entries for calendars, but I’m currently clueless about where to look.

I have a library where users are uploading .msg files.

I am able to get the contents of the file using Get File Content action in Power Automate. It returns Base64 Encoded string.

Is there a way to get the text contents from the output of the Get File Content action?

When I run Javascript function atob(stringfromGetFileContent) in Browser console, I can see the contents of the msg file. Is there a way to do this in Power Automate?

I have a requirement to trigger a power automate workflow after 14 days from when a specific field gets updated in a SharePoint list.

Please guide me on this. 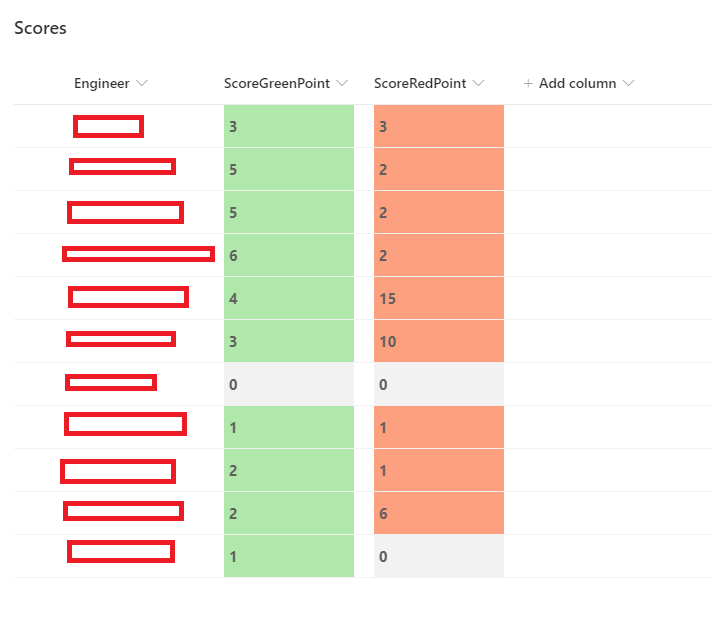 as shown it shows an Engineer’s name and the number of green and red points each engineer got.

so I want to build a Power App canvas that shows a column chart >> where the column chart should show 2 columns (Green & Red) for each engineer? 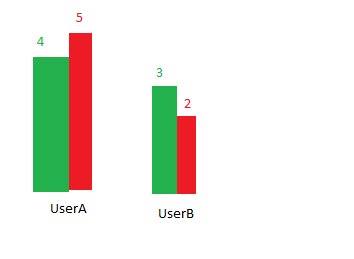 Now I tried the following, where I created a Column chart with the number of series =2 as follow:-

but i can not get the engineer name inside the Label:-

Sure, you can format the body as you wish. You didn’t say which connector you’re using, but the Mail and Office 365 Outlook connectors include HTML as their body format by default. You can use standard HTML tags, i.e.

Here’s one such documented example:

Creating an HTML Email using MSFlow and Data from DevOps

My artificer acquired a pearl to cast identify. Would he be able to also use it to create a homunculus servant, as pearls could be classified as gems in the real world?

I have a home computer that has acted as a server for years and appears to have died (though still not sure how, but that’s another story).

All the really critical stuff is backed up, but it would be convenient to get to a lot of data on it, even use that storage while I rebuild (I want to build a new desktop, then replace this with the old, so it may take a week or three).

By the way, the motherboard (Z77 Sabertooth) is really old, but the drives were replaced about 2 years ago, so I may want to salvage them regardless.

Here’s the kludge I have in mind:

Any downsides in this?

Real question is about the crossing of power supplies; do I really need to find a way to have drives and my desktop on the same one? Or should this work ok?

Any issues with Windows seeing 7 more drives (my desktop has, if I recall, one M.2 and 4 SSD’s already). Win 10 Pro x 64 current patches, same as the other.

The reason for the kludge is I have a silent, great power supply in the current desktop, fanless, but it does not have a lot of capacity. The four old spinning drives in particular, not sure if it’s got enough to power it plus my current 5 SSD’s, GPU, etc. So thinking to split the load for 2 weeks while I rebuild all this.