I am running Mac OS Catalina 10.15 and, suddenly, my favorite feature, Mission Control, has stopped working. It doesn't work with the gesture of the touch panel, the touch bar, the Apple Keybpoard or even my Apple Mouse. I have seen other articles for previous problems where you update the active corners and / or use "Killall Dock", but none of them made a difference.

I want to get rid of the "other" user on my home screen.

My Directory Utility does not list the root user anywhere.

I also tried the terminal command suggested here and finally discovered how to use it, but it didn't work.

It can be changed using the Terminal command:

I pasted this in the terminal window and pressed enter. Then, the terminal showed a password to request the password, but I could not write anything after that. It didn't work anyway.

Where can I find the root user on my Mac? It used to be OS X Lion and then updated to Sierra.

I was trying to profile a php application when I noticed that it was running MUCH slower on my mac vs. docker vs virtualbox (all on the same hardware). I started reducing possible problems, but now I'm not sure where to go. It seems to be related to the file system or the main utilities itself, but I'm not sure.

Then I started to simplify the problem and run some tests. I dumped a large number of application files (~ 7.5K files, 74 MB total size) as a sample set to perform operations in a single directory, and then copied the directory into the container and the vm.

I know that this methodology may be flawed or there may be a more accurate way to prove, but this is just what I came up with and it seemed representative enough for problem solving. (More details: I ran each test in each env sequentially, repeated the process 3 times and took the average. Mac is Catlina 10.15.3 APFS encrypted (no errors were reported on the drive.) The Docker container is debian:latest. VB VM is Ubuntu 16.04.

So what is going on here? Am I overlooking something obvious? Are differences in file system performance likely? I also ran these tests in a Linux cloud container that was running on AWS and had numbers aligned with Docker / VB VM. Does it have something to do with how virtualized files are typically stored / read? Does encryption matter on the native disk (since everyone is on this disk)? Could it be some corporate endpoint security process that intercepts native readings / writes? (I don't know any, but it's a company laptop, and I don't know everything I have installed, but when I run sudo htop, I don't see anything unusual for me).

Any ideas for greater problem solving? Using a virtualized layer on top of the native hardware to get a 2-4x enhancement simply seems incorrect.

I recommend using jenv and Homebrew together to manage Java installations and environments, especially while working from the command line.

Then install the version of Java you want, Java 8 is annoying because it is no longer in Homebrew, but this works

Then add it to jenv

Then set it as the global java

Now java -version it is

jenv I have been very useful as a Java developer to manage and switch between all my different versions of Java. It also allows you to configure specific versions for projects / directories with jenv local

the speakers stopped working after Windows 10 was installed (without bootcamp) I had a similar problem with the wifi but I fixed it, the speakers are not broken because the Mac startup noise works fine, there is a tutorial on how to fix this and the same channel helped me with my wifi problem (video: https: //www.youtube.com/watch? v = ncO8vekrfao) can anyone help me with my problem?

So, to solve this problem, you will need to be in an administrator account, then you will need to download the VirtualBox .dmg file and then open the dmg, you should see something like this 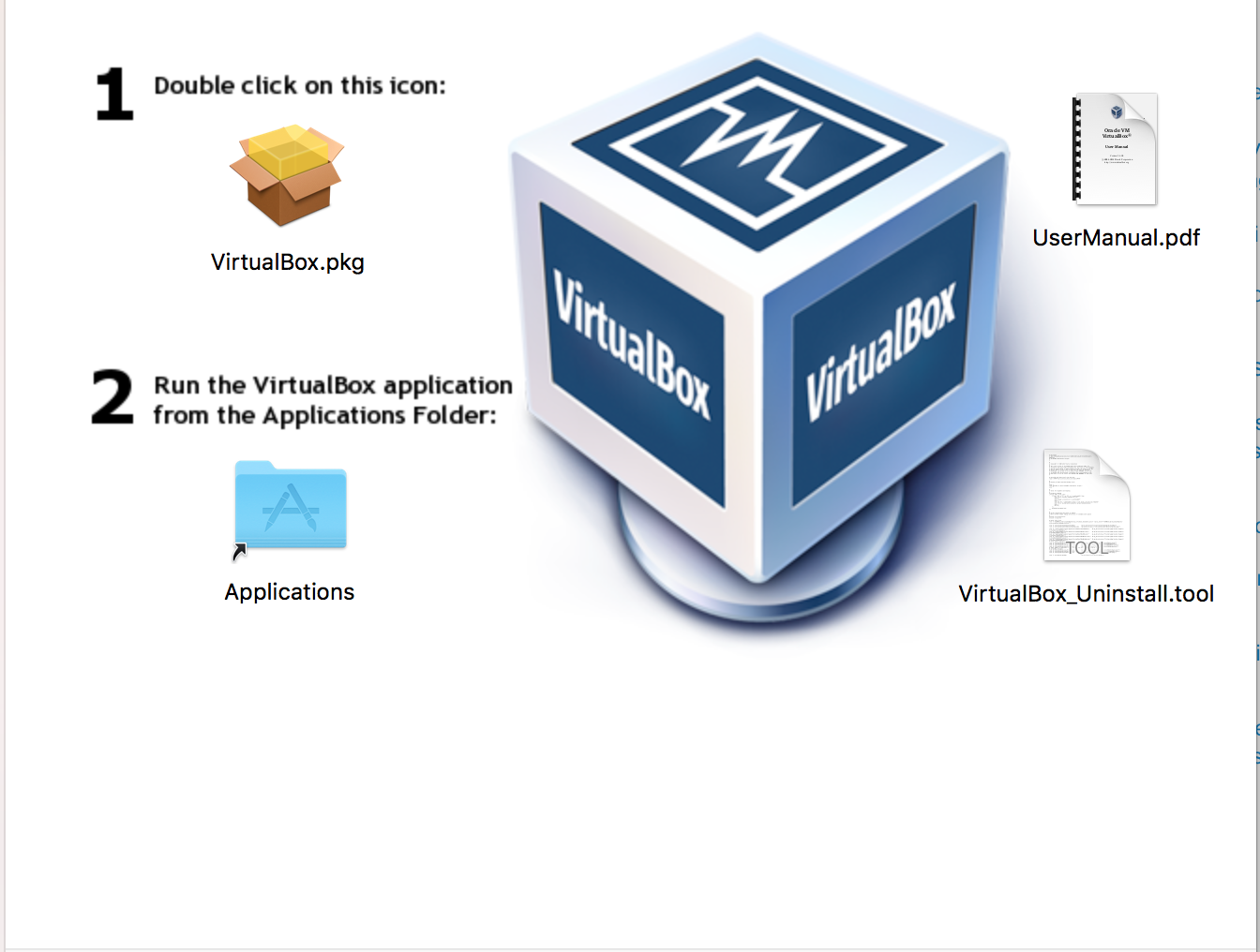 Click on the VirtualBox_uninstall.tool file. Then you will see your terminal open and give you this exit

Enter your password YOU MUST ADMINISTER ME OR ROOT

Then, once the terminal has finished uninstalling.

Open the VirtualBox.dmg again and follow the steps to install it, then in the end it will say that the installation failed or some kind of error.

Open: System preferences> Security and privacy. then, at the bottom of that window, you will see a message to allow access to the virtual box, just click on that and open the Virtual Box, you will be ready, but after this I found another problem that is not so important related to the Bridge Adapter. :

Could not open / create the internal network & # 39; HostInterfaceNetworking-en0 & # 39; VirtualBox?

Can anyone tell me how to set the default value so that when you select a Word document from the Finder it opens in a new window? Currently, it opens in the same window as the existing Word document / s, hiding the following. Yes, I know that I can press the green button to appear in full screen, in which case a new window will open, but I didn't have to do it in the past. It is driving me crazy!

I am still using El Capitan, for several reasons.

So, in Mac Mail, I have the option of six banners of different colors. I want to be able to mark emails more than once, that is, with several colors.

Actual use case: I run an online literary magazine and I am marking emails such as Orange (to read), Green (accepted) and Red (rejected). BUT I would love to be able to add a gray label to accepted and rejected emails (for example, green and gray – accepted and published, red and gray – rejected and notified to the recipient). Anyway, there are multiple cases in which this would be useful.

Oddly enough, when I sent emails from one place to another, I have seen several banners! But they are not in the usual place (left side of the user's email, top email) but to the right of the user's email (bottom email, green and gray!) I have no idea how this happened and I haven't could reply but it's exactly what I want

I have used eclipse before to work on Java projects on Windows, Oracle and eclipse were already configured by my supervisor. I want to use it in MacBook Pro personal mid2014 that runs on Catalina.
I tried to configure VMWare Fusion using Windows, but the Oracle installation always ends with a TNS protocol error. Guide me to configure and connect my Mac / in a virtual machine from installation to project creation.

P.s .: Right now I have successfully installed eclipse on macOS.

This happens every time I change profile on my Mac and try to use MySQL on that separate profile.

It is as if the other profile appropriates MySQL. I can only execute queries under that profile. All other profiles are broken with errors like this:

I tried sudo chown -R mysql:mysql /usr/local/var/mysql But this does nothing.

Restarting MySQL using brew does not work, nor does it restart the computer.

So far, the only solution has been to completely remove all databases and every trace of MySQL from my entire system, then completely reinstall MySQL cleanly using these instructions:

There has to be a better way to use MySQL in multiple Mac user profiles.