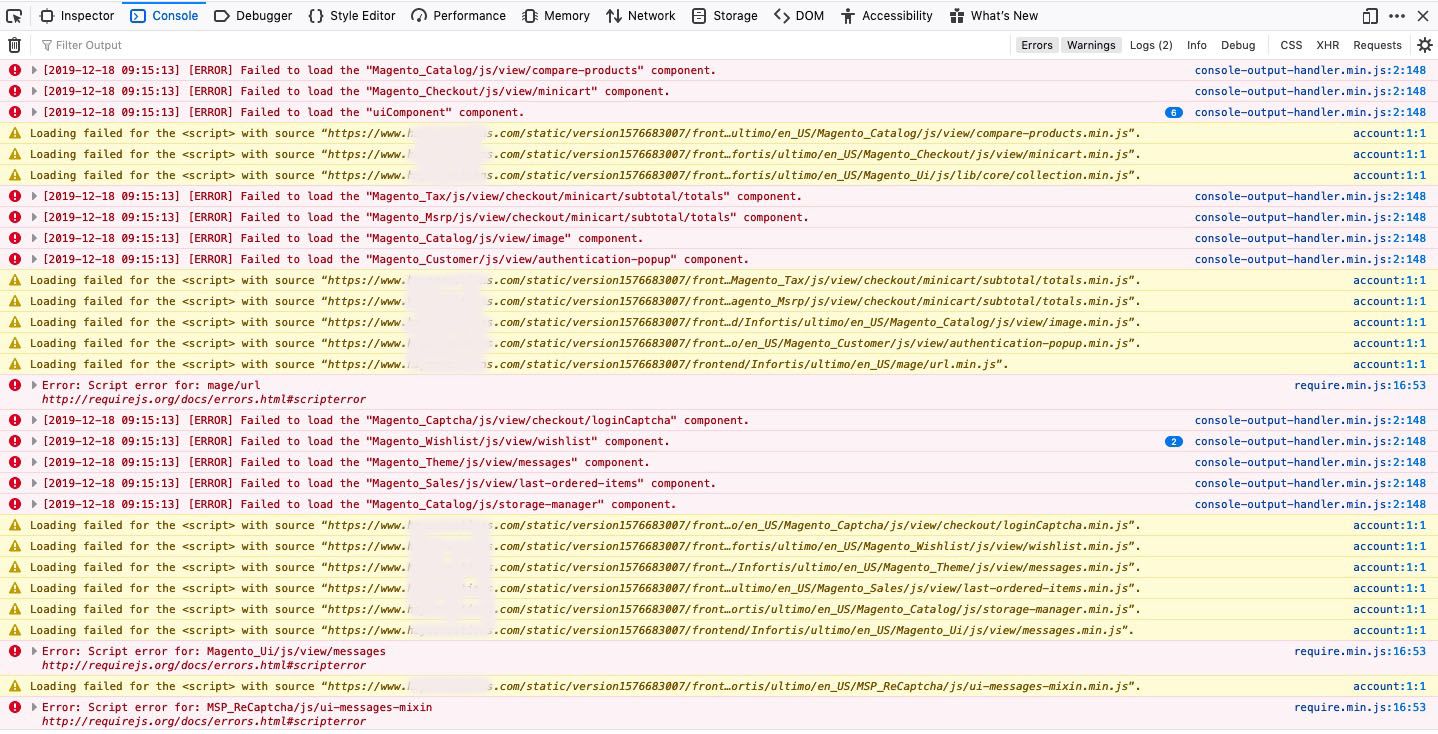 How can i fix this?

I recently got a new laptop (a Dell Inspiron 15 5000) and I have had stability problems with the wireless connection since I installed Ubuntu 18.04. The WiFi will disappear seemingly at random for a time between 30 seconds and one minute, then it will reappear. I couldn't make it work faster by restarting the adapter using ifconfig

The problems are very similar to those described in this askubuntu question. I checked /var/log/syslog as suggested in this error on Launchpad and in fact I found entries with avahi-daemon(xxx): Withdrawing address record for xx.xx.xx.xx on interface_name. The suggested solution to disable ipv6 and restart did not solve the problems.

I am not sure how to correctly diagnose the problem and progress from here.

Equally, rfkill list It produces the following when the WiFi does not work:

The Yamaha N-R803 network player crashes intermittently when playing iTunes music files stored on the Mac mini 2019 model. Yamaha is using Airplay for this. NO Wi-Fi, it is a wired connection. Play perfectly for up to an hour or even more, then start to fall. Using the Xfinity router (my provider). I tried the new Cat6 Ethernet cable, changed the router ports. There is no help there. You cannot find the exact same situation in the forums. Could it be just interference? If so, I could not find the source.

It is a big problem for me. I am facing this problem since last month. We have two application servers that have a different URL called internal URL and we have two more servers in which we have implemented ARR rules that have a set of rules for more 7 applications and access as a public domain. I am getting 502 wrong gateway again and again, but after restarting iis in arr box it starts working. Can anyone share any solution? How can I solve this problem as soon as possible?

It is very interesting that the external keyboard and the internal keyboard have problems with the same key. An action that I also recommend when hardware such as keyboards, backlighting, ports, chargers do not work is to restart the SMC (System Administration Controller).

I have a strange problem and after a few weeks of research I think I found the cause: Cloudfront and Googlebot.

Context:
I launched a French website that compares and combines all land transport in France and Europe.

Thanks to all these combinations, we can produce a large amount of unique content (based on both historical and potential data).

issue
Google can not recover data from Cloudfront intermittently … It means that one in five will not be able to load the js and css resources. (The client side is in angularjs).

In that case, nothing appears on the page and Google thinks it is a blank page.

When I go to the Google Search Console (GSC) and send pages manually, they are all fine and start sorting. However, one in four or five Google will not load the resources and show the errors and disorganize the page.

sometimes it has errors when obtaining images and, sometimes, it is even worse, it is all the app.js file minified. In this case nothing is shown at all.

I can not reproduce errors outside of the Google Search Console.
Is it possible that Google runs out too soon to get all the files?

I recently replaced an old firewall with a Cisco ASA 5506-X and an old wireless AP with a Ubiquiti Unifi AC LR. Now I am experiencing an intermittent packet loss for the traffic that goes from the wireless clients to the ASA firewall. Connected clients do not experience this problem and there is no packet loss for wireless client traffic to other connected hosts connected through a layer 2 switch (see the topology below). I'm pretty sure it's not the wireless access point because I changed the previous one and got the same result. The only thing I see in the firewall logs is:

Here is the topology of the network.

Here is the configuration for the Cisco Firewall:

Why do wireless customers experience this problem?

I've been stuck for a while with an error related to bind9 and particular domains within a zone. Sometimes, the resolution of one or more random domains within the zone ("error zone", let's say) stops working, affecting one day example1.errorzona and another day example4.errorzona, ejemplo5.errorzona, etc. The rest of my zones work perfectly every hour.

The solution at this time is to restart the Bind9 service, but I can no longer afford it. I could not find the problem nor the original cause.

Could someone give me a hand? I ran out of ideas
Thanks, any information will be greatly appreciated.