The application makes DNS requests in the domain name injected in the X-Fordered-For header. Adversaries often use this technique to falsify their IP address. The header also supports host names. Applications that rely on these headers will perform DNS searches to resolve host names provided in IP addresses. This serves as an excellent indicator that the application is vulnerable to IP impersonation attacks, but unless there is a convenient vulnerability of DNS library memory corruption, the callback behavior itself is not exploitable.

I was trying to find a spell with an area that could grow if your caster level is higher: Water control It was the one I heard (Are there more spells like this, maybe one could make it easier?)

Now I have no idea of ​​the interaction with the Sculpt Spell metamagic feat:

You can modify an area spell by changing the shape of the area to a cylinder (10-foot radius, 30 feet high), a 40-foot cone, four 10-foot cubes, a ball (20-foot radius extension) or a 120 foot line. The sculpted spell works normally in all aspects, except for its form. For example, lightning whose area is changed to a ball causes the same amount of damage, but affects a radius extension of 20 feet.

A sculpted spell uses a spell space higher than the actual level of the spell.

The mobile feat says that:

When you make a melee attack against a creature, you don't provoke that creature's chance attacks for the rest of the turn, whether you hit or not.

Does that include melee attacks like a green fire blade or even a steel wind blow?

So, let's say you're surrounded by enemies and throw a wind of steel and attack everyone around you. So you can leave without provoking attacks of opportunity?

I have set up mobile profiles (the client insists) according to this document: https://docs.microsoft.com/en-us/windows-server/storage/folder-redirection/deploy-roaming-user-profiles and it works, but there is something I do not understand.
Step 2: creation of a security group. It seems that a mobile profile should be created for any user who places in this group, regardless of the machine they access, but it doesn't work that way for me. In my environment, mobile profiles only apply if the user and the computer are added to the security group.

Is there a problem with my configuration or is this behavior expected? If you wait, why am I missing? It seems to me that the policy should apply to any object that is in that group, be it a user or a computer.

I am looking to get forms from the Form Library and use them in an external application. I see a REST API for the Document Library, but I haven't found any discussion about how to interact with forms in a Form Library using this API.

I'm playing a Hexagonal bladewho has a to protect in one hand and a sword in the other.

Because I really don't want to use a bow, and like many other invocations, I have decided not to take enhanced pact weapon.
To make gestures for somatic components, I can save my sword as a object free interaction, and then cast the spell. (and draw the sword again in the next round)

Is he the same also possible for spells with a material component? I have a component bag in my belt Does the use of my bag of components require a free object interaction?
Does the cost of the component affect this in any way?

I found the following Jeremy Crawford tweets on the subject:
Link 1
Link 2

To me, it seems, as if they were contradicting …
Do I need an improved pact weapon, to use spells with a material component, if I also want to use a shield? 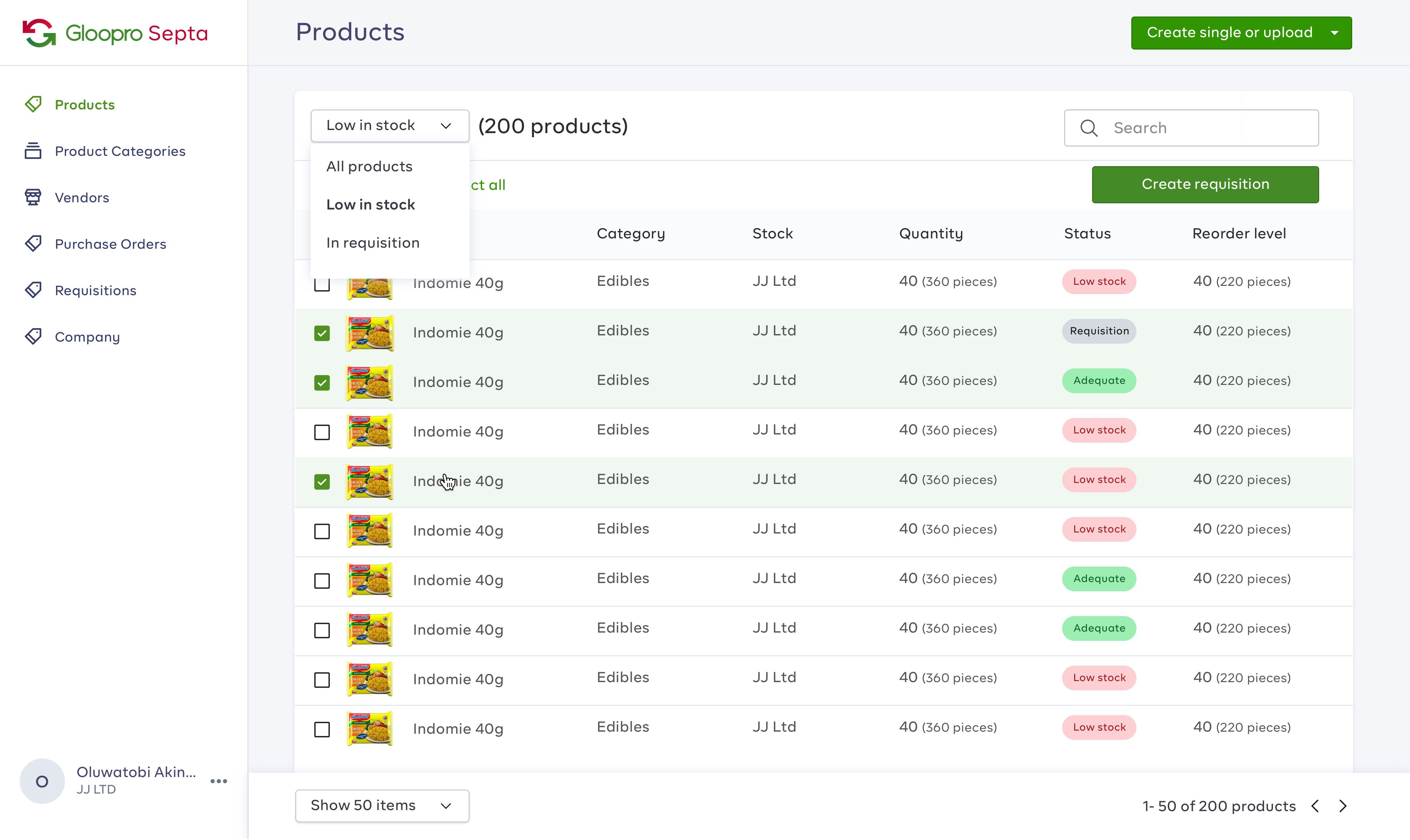 A user selects 3 three elements on page 1, then the first four on the second page, how do we show this? How is my previous selection tracked?

The Life Domain Cleric's Life Disciple function works with any spell that use to restore hit points to a creature, so I know it works with Aura of Vitality to heal 2d6 + 5 as an additional action:

Also from the 1st level, your healing spells are more effective. Whenever you use a first-level or higher spell to restore hit points to a creature, the creature recovers additional hit points equal to 2 + the level of the spell.

But the function of Blessed Healer says that it is activated for spells that to emit:

From the sixth level, the healing spells you cast on others also heal you. When you cast a first level or higher spell that restores hit points to a creature other than you, you recover hit points equal to 2 + the level of the spell.

Am I right in assuming that using the bonus action to heal a creature with the Aura of Vitality spell only activates Disciple of Life, but not Blessed Healer?

If I'm wrong, would I be recovering 5 HP every time I heal someone with Aura of Vitality?

This all comes down to what certain phrases mean

Let's take a close look at the writing of both and try to find out what each one of them means. First, let's see the disciple of life. The keyword we are seeing here is the word "use." When we look for the definition of this word in a dictionary, the definition to be used in this way is:

employ for some purpose; commission; Use

According to this definition, this seems to mean that when you cast a spell or use the existing effects of a spell so that it will restore hit points to a creature, then the ability is activated.

Now let's take a look at the Blessed Healer. The word in question here is "cast." In this use of the word, it is used to describe the action of pointing at something else with a spell, as it specifically says

Now, let's finally see the aura of vitality. It reads:

The healing energy radiates from you in an aura with a radius of 30 feet. Until the spell is over, the aura moves with you, centered on you. You can use a bonus action to make a creature in the aura (including you) recover 2d6 hit points.

Since using this spell to heal someone is using the spell, but no foundry the spell, then Disciple of Life would take effect, but not Blessed Healer

If you do, just comment please! Get a people count for some research.

To get bonus points, mention what you have done to help people understand their work.