In a custom Drupal 8 module I decided to wrap a line of code in a try…catch block, in case $node was null.

I understand that in php errors and exceptions are different, and according to Error message – Trying to get property of non-object this is an error, so will not be handled by try…catch, and the code should continue to run after the error.

However when this code runs under Drupal 8 the error hander raises an exception. So I added the try…catch block. But the exception is still unhandled crashed the program.

This is a cut-down version of my code:

Am I missing something? Surely this can’t be the intended behaviour?

Hillary would never have disbanded the pandemic response team, so she would have received adequate advice on the importance of the tests. With aggressive testing and tracking, the virus could have been contained just like in Taiwan or South Korea. SK has 5 deaths per million inhabitants, we have 235. The Trump administrator failed the tests while the virus spread undetected.

First: I've struggled with the question on which stack swap to post this question to, as it involves knowledge of the operating system, knowledge of the hardware, but probably other CS fields as well. Suggestions for a better stack site are welcome.

I just realized suddenly … I'm old enough to remember PIO; you know … where the CPU was involved in transferring almost all bytes from a connected peripheral (hard drive, CD-rom, network adapter, etc.) to memory. What could be a very CPU intensive task at times. Then DMA appeared which, in essence, just said to a device, "Here's a chunk of memory for you, go put your stuff there and tell me when you're done." I noticed when I noticed the bitlocker icon on my disks … Whatever operating system your computer uses (or NAS or phone or …) – your CPU is responsible for doing the encryption, right? Although we (generally) have multiple cores today and specialized AES instructions on our CPUs and so on, anything that could ease the load … aren't we basically going back to what PIO is?

We could still use DMA to put entire blocks of data in memory and go back to the storage device again and we won't have to stop the CPU during that operation, but we still need our CPU to process each byte (en / decrypt it) before we can use it. . Maybe it is very fast, even insignificant. However, if there was a dedicated circuit between the device and DMA that could handle encryption / decryption that would free our CPU of that load. Is there such a circuit in modern systems? Maybe in Northbridge / Southbridge / ICH / FCH / whatchamacallit? I would imagine that RAID controllers or other dedicated I / O controllers (maybe just the most expensive ones?) Have dedicated circuits, but what about a & # 39; common consumer computer & # 39 ;?

Although I also realize that Bitlocker is perhaps more of an OS build, I guess. But I am not specifically interested in bitlocker; I am curious about any volume level, partition or block level encryption.

Which personnel have handled which payment from which client? 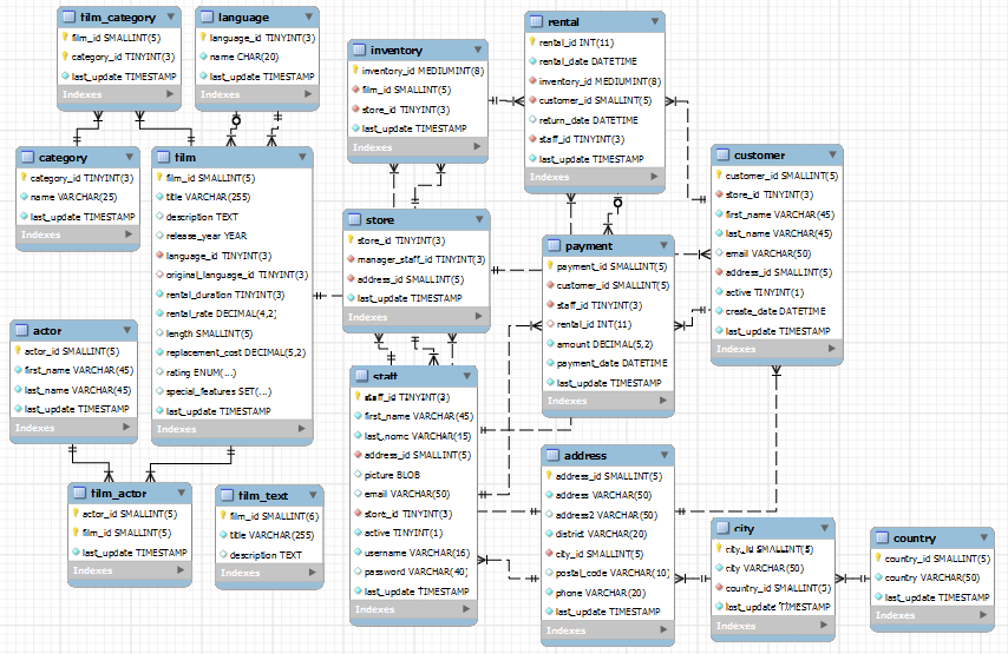 I am trying to get the percentage of my laptop battery, with the following code:

But I get this error: 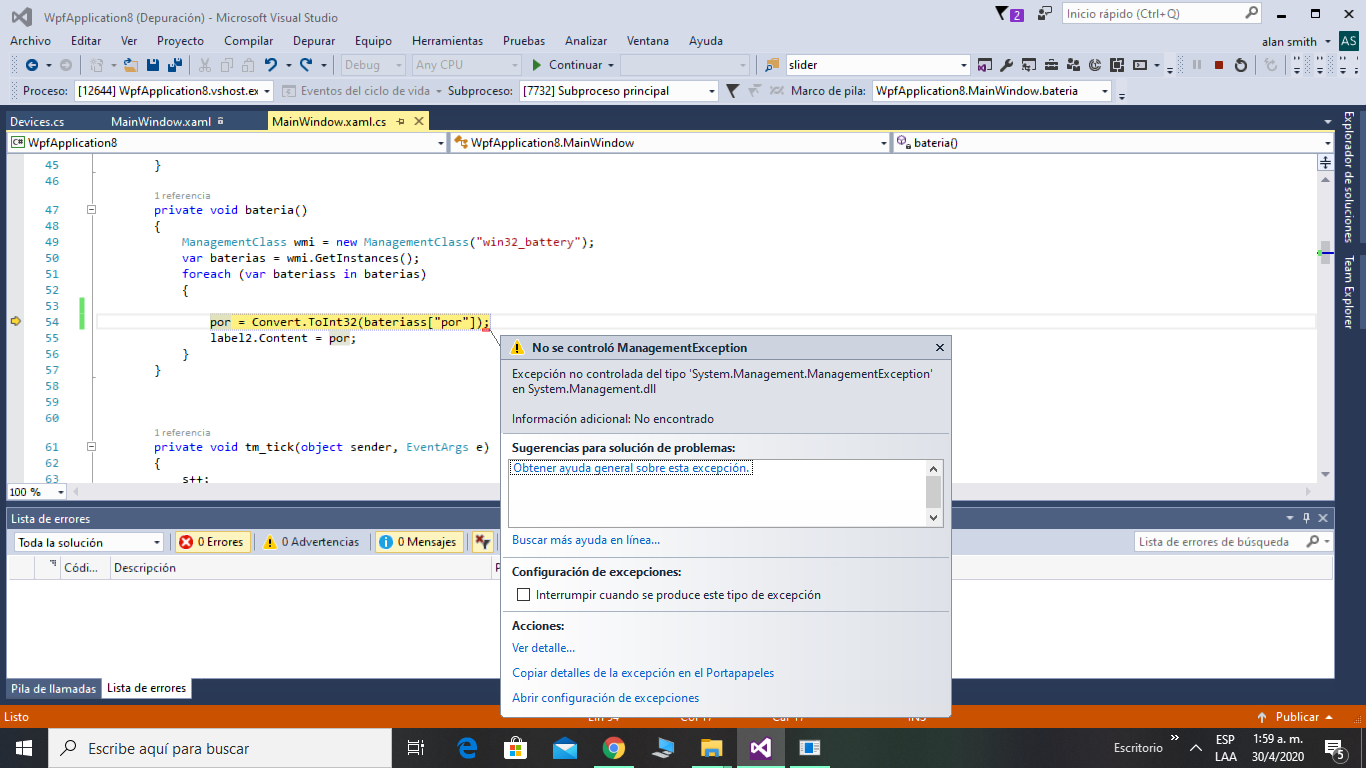 I already have the "system.management" reference added
I would greatly appreciate your help.

I've been searching overall with no result. I have the following problem: when I start gnome in wayland, my conky (which normally starts in xorg on my main screen) starts on my secondary screen. At first I thought it was a configuration problem, but no configuration can return it to the primary. when i go back to xorg conky it behaves as expected.

Another problem that Wayland does not distinguish between my screens is that the gnome commands to move an application to the next monitor left / right do nothing. I checked gome on xorg behaving as expected.

Does anyone know a solution for this?

So I have two types of structures that are more or less the same, but I'm curious to know how structures are handled at runtime:

They are fundamentally identical in behavior, but I'm curious to know how C # handles these two types of structures. Should Structure B go to the heap where Structure A can remain on the stack?

Would struct A be more efficient since it doesn't assign a new array? Is struct B the wrong way to use a struct?

Basically I'm looking at the pros and cons of each structure in terms of which one should be preferred. 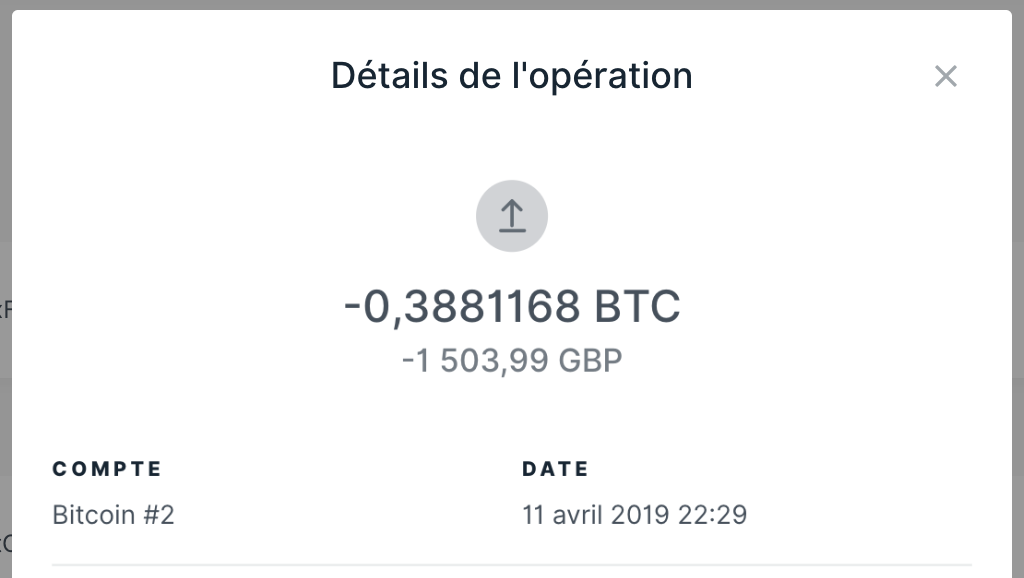 Which is strange, because I actually sent just 0.3878 BTC to 16fPHhrdaBuRNPH1YbEqC4fDE8tCUXNmuM, with the rest 0.00065121 BTC being one of my newly created UTXOs whose value was credited back to my wallet.

Why does Ledger Live not show the actual amount spent but the gross amount, which is the sum of all the UTXO used? How can I see only the amount spent?

Each Genesys source book mentions invisibility, but there is no consistent definition.

What is the best way to handle invisibility in an original environment?

I am currently working on a MERN application that takes information from a user within the input fields and displays them again. I receive this error after onSubmit is activated: