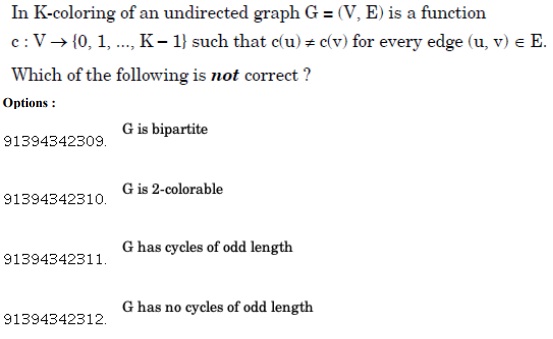 if we assume x is a real numbers,we can use ComplexExpand to observe the expression of Abs(Sqrt(x - 1) + 5)

So we had to use another way.

Im trying to make this graph to only show the monthly results, but the specified Dates are also showing on it and I fear I will end up with a clunky, ugly graph. Ive tried changing the data to B2,B8,B13… and so on, but as soon as I hit enter it says no data. So A2:B67 does show the data, but I don’t want it to show the whole thing. I’d appreciate your help, first timer in google sheets.

in (1), Hall shows solution to the following graph optimization problem for a vector of node positions X, given a cost matrix C (normalizing the solution with the constraint

by reducing it to

where B is a positive semi-definite matrix of rank n – 1 (where n is the size of X), obtained from C (not important how).
Then he finds the solution as the first but minimal eigenvector of B.

I have a similar problem, where instead of forcing the adjacent vectors as close as possible to each other, I’d like to force them to be in the desired distance

where D is a skew-symmetric matrix.

I managed, similarly as in (1) (and hopefully correctly), to reduce the problem into

where B is the same as in the original problem and U is a horizontal vector, obtained by adding up columns of a skew-symmetric matrix (for what it’s worth).

I wonder if this problem has been investigated before or whether the solution can be elegantly found using eigenvectors, similarly as for the first problem. By the way, I’m not keen on the quadratic metric in the problem definition, an absolute value or something similar is also good.

I have an undirected graph with $n$ vertices and $m$ edges. How to determinate in $poly (n, m)$, is it possible (and how is it necessary) to orient all the edges so that each vertex has the same outgoing and
incoming degree.

We are able to migrate the Teams and Channels tabs using Microsoft graph API.
But the issue is the tabs ordering is not maintain in the destination environment.

Could you help me to find the PowerShell script or Graph api, Using that the Teams tab ordering can be maintain in the destination environment.

At the beginning, I saw How to get Site Owner Via Graph but unfortunately, it’s not working as I would have expected.

I need to get primary admin for each and every site collection in my tenant. I need it to create a PowerApps app for my client to allow their employees to simply request access to SP sites in one place. I’ve already enumerated all sites, I have its SiteIDs, but the solution from the linked post is not working as expected. It’s showing email address of site owner, but only for Team sites with “Group Owners” as primary admin. If any SP site has an individual account set as admin – flow is not listing it.

Most important thing – I need to authenticate via Azure App API – I can’t authenticate by using any account, as I can’t grant access to every site to technical account.

For the lack of a better way to explain my problem, I’ve drawn an example directed graph as you can see below. The edges are annotated with letters. What algorithm could achieve such an annotation?

My approach right now would first find all possible paths through the graph. Then, following every path, I would count how often each edge was visited. The number of visitations would then indicate the different sub graphs (A-D). But this would already stop working for a symmetric graph.

I feel like I’m missing the obvious solution. Could anyone please help?