I have a “faulty” old rx580 which crashes if power_dpm_force_performance_level isnt on high, often on boot. Similar thing happens on Windows but setting higher VRAM frequencies solves it completely.

I want Linux to boot with power_dpm_force_performance_level on high instead of auto. Im a Linux newb so I googled a bit and found this: https://wiki.archlinux.org/title/ATI#Persistent_configuration

But still doesnt work, what am I doing wrong? Keep in mind im new to Linux =) Thanks in advance

I’m trying to test a bundle on different versions of Symfony with github actions. I tried to configure my job as explained in Best practices for reusable bundles

Here is my job:

Even if I export Symfony version with symfony/flex, composer always install Symfony 5.3 (which is the current stable version)

If needed, here is the requirement lines of my composer.json file:

my force quit window accidentally resized itself so it’s wide. It’s not taking up the whole screen but apparantally this is the least wide it can get. 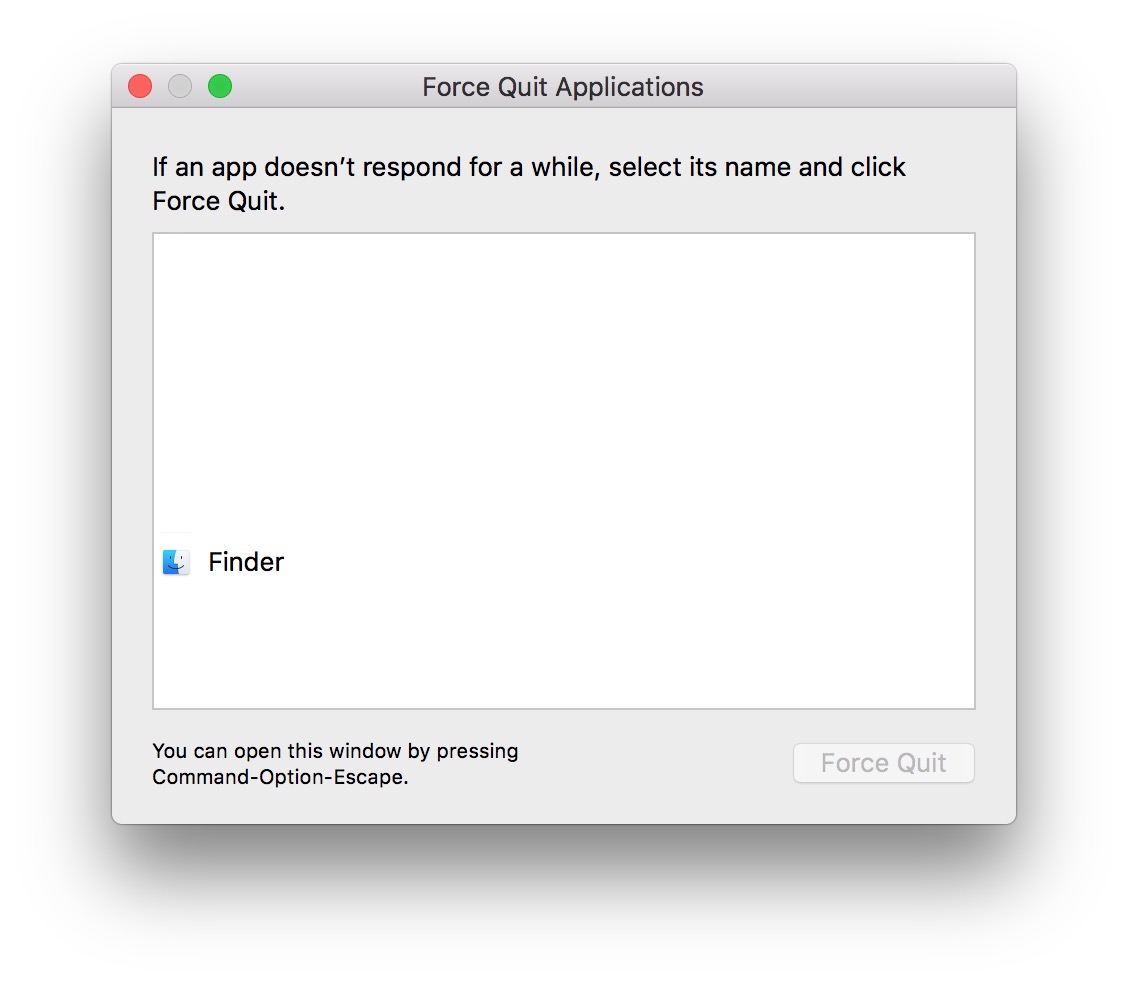 It can’t get any less wider than that, and I’ve seen it with my own eyes that the force quit window was smaller before.

It may look like a small deal, but it really amplifies when you put yourself in my shoes.

I use macos high sierra.

I use my phone on dark mode, but there is a specific badly done app that uses black text on dark background when using dark mode. So, I want to use light mode only for that app.

How do I do that? I’d like something that isn’t an app constantly running in the background, so something like an XPosed module would have the best performance. However, I’m open to non-root solutions, especially for anyone who’s reading this question and doesn’t have root.

I am running Proxmox and have noticed that multiple VMs that have Ballooning enabled are reserving memory even after they no longer need it and the nodes RAM usage is above 80%. This is causing other virtual machines to show incorrect RAM totals example a machine with 2GB min 20GB memory is showing as having a total of 10GB with free -m 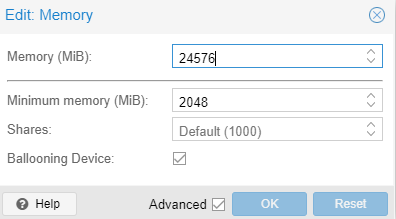 How am I able to force the RES memory to be returned to the node? Can it be done manually?

As a Gmail user, I find the Undo Send feature very valuable. I have it set for 30 seconds and regularly take advantage of it to improve an email after I first decided to send it. However, one disadvantage of the feature is that it adds an extra 30 seconds of waiting before the email will actually be delivered.

Occasionally I want an email to be sent immediately and delivered ASAP – for example if I’m on the phone with someone waiting for it. I don’t need to the option to undo it. I don’t want to go through the settings to disable the feature, then send the email, then go back to the settings and enable it again.

How can I force a single email to be sent ASAP?

I tried closing the “Undo” box after sending it and I tried viewing the message. In both cases there was no way left I could find in the UI to trigger the Undo any more, but in testing it still didn’t trigger the message to deliver any faster.

I have a huge clientbase in WHMCS, but i have a hard with with the "domain sync" feature thats only updating 50 domains at a time.

… | Read the rest of https://www.webhostingtalk.com/showthread.php?t=1848506&goto=newpost

There are really too many options to list specifics. This problem can be addressed through basic mechanics available in some form to most classes and available to all classes through feat trees (check out unusual weapons available through feats) and items. I’ll discuss each mechanic and give a level-5-or-below example of a power for each of them.

Anything that uses the ‘pull’ or ‘slide’ mechanic can help bring a flying creature down.

Most at-wills pulls have a limited range; the Swordmage’s Lightning Lure is great if the target comes within 3 squares of you (which, you’ll want to remind your GM, is 4 squares above the ground, as you count up from the top of the square you occupy).

Even if the pull or slide a power provides isn’t enough, there are items like the Orb of Forceful Magic that add squares to forced movement to make it more effective.

Encounter and daily pull powers often have greater range, or can add debuffs that may help your cause; consider the Wizard’s daily Visions of Avarice, which has great range. It pulls, immobilizes, and creates a zone that lets you continue to pull whenever you sustain it.

Once you’ve got him down, keep him there.

Aside from grabbing –which is a lovely solution in itself unless the target has very high Athletics or Acrobatics; remember that more than one person can grab a single target, and he has to beat everyone’s defenses to escape– there are a number of powers which immobilize or restrain. The Runepriest Word of Binding is an at-will that immobilizes on hit.

Depending on your GM and the monster you’re fighting, you may be able to take advantage of the terrain: get under low cover that forces the monster to come to you, or engage in a place with low ceilings. Also consider insults: get him mad enough and he might “abandon methodical procedure for blind instinct,” as the Fifth Doctor said.

Do some searching for what you can use

Even if you don’t have a D&D Insider account, you can use their compendium to identify which powers and items have the words you’re interested in (pull, immobilize, etc) and it’ll tell you which source you can find it in. (If it says “Multiple Sources,” that probably means it started in the PHB1 and was republished several times in other books.) If you do have an account, it’ll show you the exact wording of the power/item with up-to-date errata, and tell you exactly what pages in which source material it’s appeared in.

i have some issue, the issue is i got bruteforce, and the hacker can go into my VPS, despite i am using loc… | Read the rest of https://www.webhostingtalk.com/showthread.php?t=1848240&goto=newpost

I’m using layout_builder and have a node bundle that allows for layout customization per entity.

Right now, I have a default layout that places a few fields on the page. The problem is, users can then move these fields to the top or middle of the page, or remove these fields entirely, and I actually want to FORCE some fields on the page. So for example, if my node has a disclosure that I always want at the bottom of the page and really, I don’t want someone removing it at all… any suggestions for how to do this?