But when I click on Let’s do it, I get this message:

“Sorry, something went wrong.
We’re working on getting this fixed as soon as we can.”

It has been like that for several weeks now, so I don’t believe they are doing what they can.

I have no idea what to do. Do you? 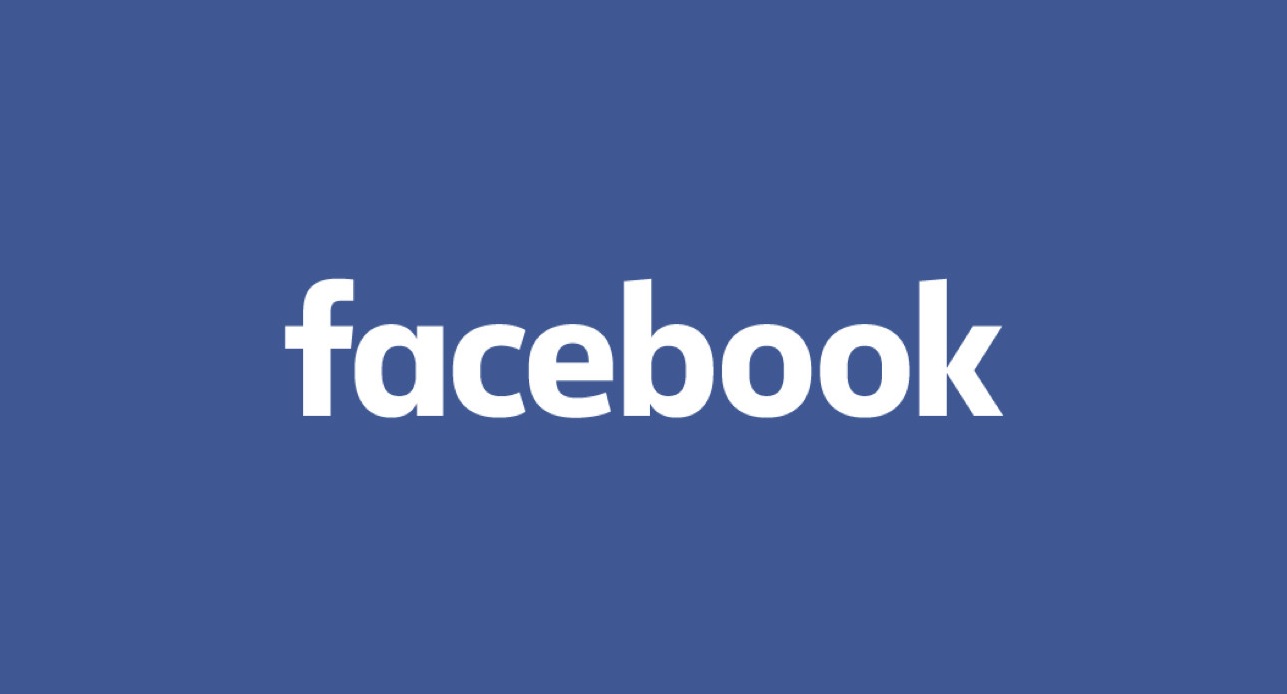 It’s nearly November and that means the biggest time of the year for hosting deals (Black Friday and Cyber Monday is nearly upon us). Now is the time to get prepared to make sure you don’t miss any of the cheap hosting deals we will be featuring on VPS, web hosting, dedicated servers and more during the madness of Black Friday and Cyber Monday. To help make sure you don’t miss out now would be a good time to follow us on Facebook. Many of the upcoming deals are quantity limited so you want to be sure to jump on things fast!

As always, thanks for being a part of our community!

The landing page has all the information you need about this SaaS product.

As long as you are using Facebook Ads after the sale for marketing, everything in this business is yours to own (with exclusive rights, of course).

Marketing / Ads
Our experts will guide you through the marketing process.

Why are you selling this site?
Looking for market validation for new revolutionary technology.

How is it monetized?
Through Paid subscriptions.

How much time does this site take to run?
1h a month for checking on Facebook Ads. (we will do this for the first month)

Recently I’ve read a little bit about Facebook trying to break into the corporate sphere with “Facebook@Work”. From what I can gather this seems to be pretty much the pre-existing facebook platform slightly modified for a smaller work based network rather than the globe (kind of intruiging how on the surface this is somewhat similar to the way facebook used to work with ‘networks’).

The good sides of this from a UX POV seem fairly clear. People will be exposed to a system at work that they probably already use in their personal life. The learning curve is small.

However, I am pondering; downsides. I theorise that this similarity could bring lots of problems with it.

1: That it looks very similar but isn’t exactly the same…this could lead to increased user disatisfaction from differing features. If they can do something on private facebook and not on work facebook (or vice-versa) then this will annoy far more than a completely different piece of software missing some features.

2: That this tool people use in their work life looks so similar to a very personal website…I wonder whether this could really contribute to putting people off using it. A sort of work/life overflow recoil- its quite a trend with young people that they tend to go to either extreme of being very relaxed about these boundaries being crossed or very protective about it, for the latter people…I ponder.

Does anyone know of any research related to this ‘similarity recoil’ ? A sort of ‘uncanny valley’ of UX perhaps. Is there any solid research for/against different interfaces looking (too?) alike?

I got an email saying my App is being reviewed and I need to provide:

We have a Unity mobile game.
We will be showing ads for it on facebook audience network.
Now in the past when we tried this, the CPI started out good and then got terrible.. Facebook have told us that to avoid this we need to have the facebook sdk installed in our game.

But the facebook Unity SDK is the bane of my existence. In every project Ive added it to over the years, I have spent so many days bashing my face against the brick wall of getting it to build and run, and when it does the weird workaround solution is incredibly fragile.

My question is.. Do we really need the SDK? What do devs using game engines without an SDK provided by facebook do? Is there an API we can call? Surely the SDK itself is calling some api to do the attribution which allows facebook to optimise the CPI for the ads. Can we just call that?

At this point I would try any alternative.

This question was migrated from Super User because it can be answered on Web Applications Stack Exchange.
Migrated 10 hours ago.

Previously, when visiting a profile, visitor may select year and month on the top bar.

Such feature isn’t seen in the new Facebook UI, how to navigate to a specific year/month on a Facebook profile?

When you click on a photo post on Facebook, it pops up the modal window. You can see the comments on the right. When people leave photo comments, and you click on them, how do you go back to the original photo/post you first opened?

this is driving me crazy, I tried blocking all notifications and permissions completely on the android settings: 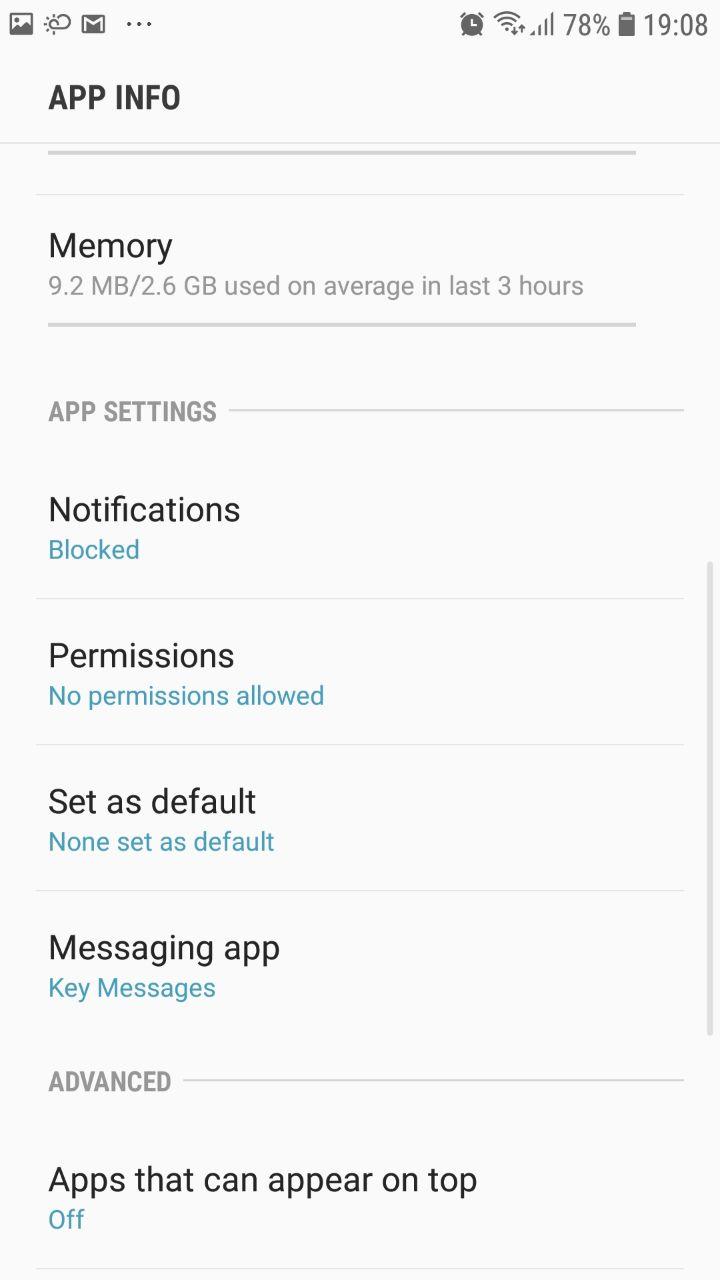 , yet whenever someone calls me, the Messenger “call” appears on top of everything and start ringing, i also deleted the main facebook app still no help, i tried tracking what’s going on (in logcat) and this seems the be the main culprit:

This messages happens whenever i receive a Messenger call, is there anyway to turn this off without root ?

Like the question says, I was the sole admin of the Messenger chat. We had the setting enabled where new people had to be approved to join by an admin. Since I left, nobody can approve me to join.