Looking for an upgrade to our current logo design 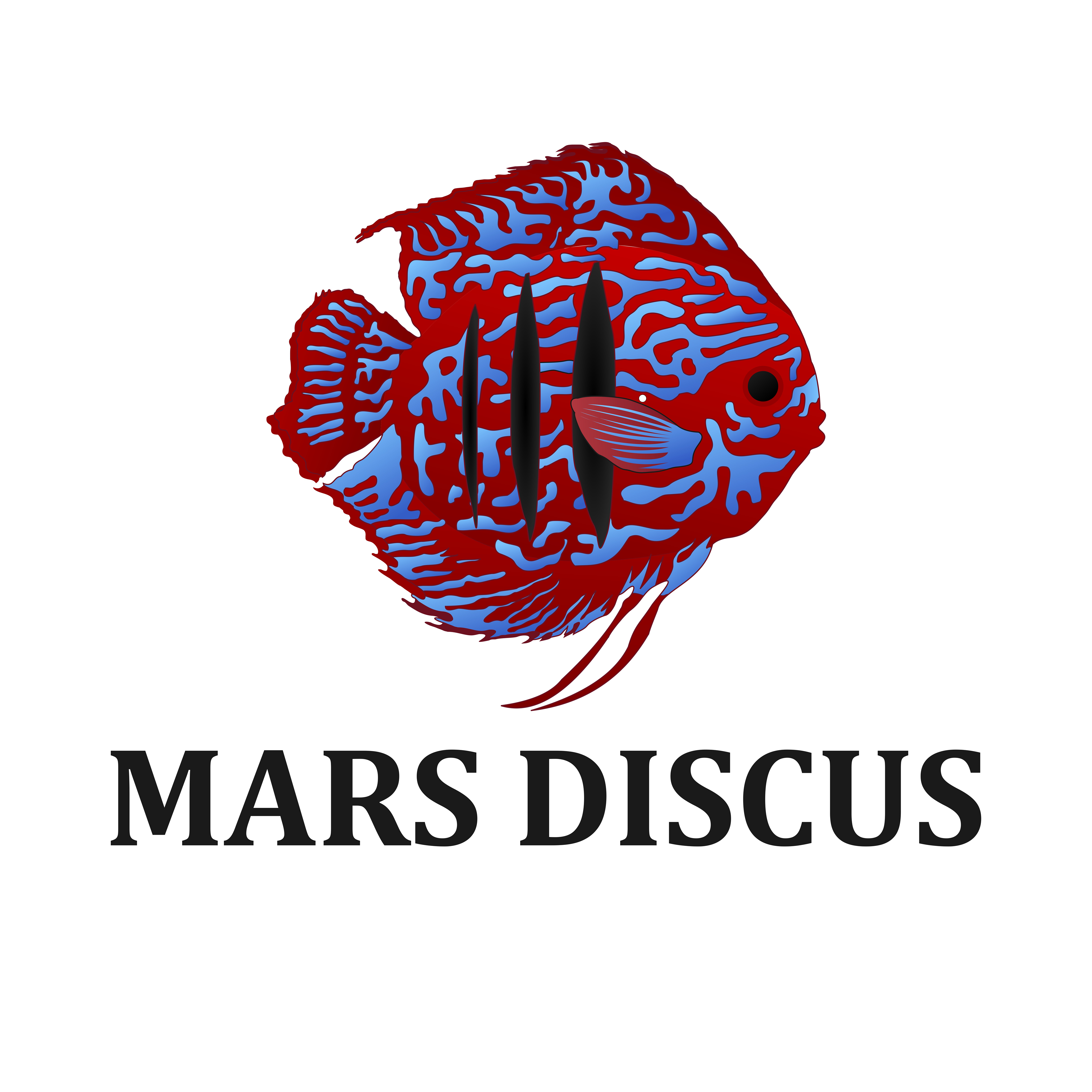 Pick any kind of Discus fish, add your own flair to the design. The target market is rich older Asian dudes, have that in mind when drawing the fish. Other than that the only instruction is to have fun making it!

Payment will be via Paypal invoice or Bitcoin.
The contest will run for 48 hours.

Looking forward to seeing some of the skilled artists on this board’s efforts.

At the culmination of the Critical Roll campaign, in an act that has now become canon in DnD Joe Manganiello’s character Arkhan

attaches the Hand of Vecna to himself and teleports away.

I have seen and read various articles about this but one thing that I have not seen discussed is to what extent was Matt Mercer the DM knowledgeable of Joe’s plans, watching the stream at one point Matt says, as if to Joe directly

the hand of Vecna is lying there unattached.

Which indicates he knew what Joe wanted to do if the opportunity arose.

Has Matt discussed this at all? Joe has discussed in great detail his plans and what happened after the events of the episode but hasn’t talked about the out of game planning and discussions at all.

I am interested as a DM as following on from watching this campaign several of my players have discussed the possibility of doing similar surprising things to the party and I would be interested to know how Matt handled this, either in up fron planning, or thinking about what might transpire next.

I just received an email from Google indicating that they found some problems on my site:

I searched for problematic URLs like Googlebot and noticed that it is probably caused by Disqus. Here is how Google sees my Disqus comments: 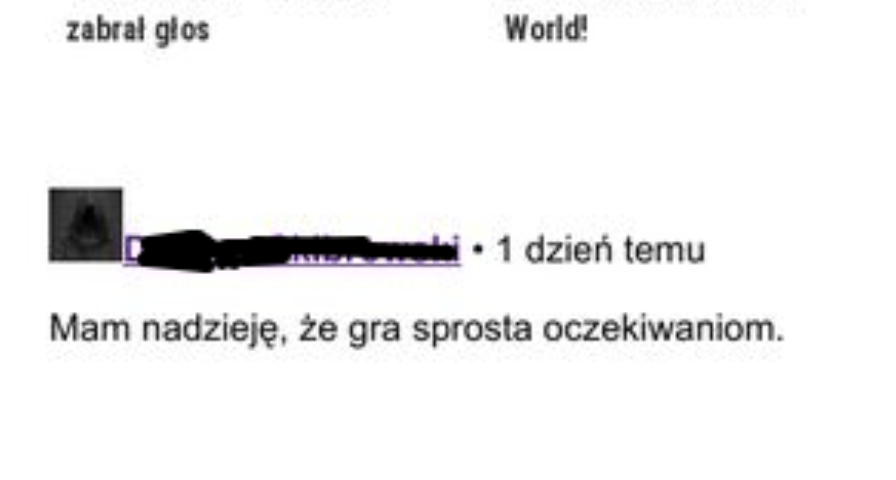 The elements are in fact to close, but I do not think I can change that (everything seems normal for real users). Does anyone have any idea how I can get rid of this problem?