I Have Laravel Rest Api for mobile app running under ubuntu – nginx and every thing is working just fine till today, woke up and users can’t access the api and I check nginx error log and found below

this is my Nginx config :

No one changed any thing on the server side and it was working, what is the issue here

Appreciate any help and ideas this is a live project

I have a Root OU that has an OU called “Clients” and under I have multiple OU’s and the client’s PC’s/User Accounts in sub-OU’s.

The issue is, my clients can see other groups’ user accounts/computers and need to prevent this as if they’re on completely different machines and not under the same Domain. I am guessing I have to go make Deny rules for every single OU Group about every Client OU Group?

Currently, they can search AD for users and see other clients (not within a said company).

Any thoughts on how to do it and potentially with Powershell or just in general?

I have a cpanel server and when I use special characters in directories , I will not be able to access the files in that directory.

Here … | Read the rest of https://www.webhostingtalk.com/showthread.php?t=1843416&goto=newpost

Running the command below shows me that in addition to the intended groups, BUILTINUsers can also read the password. (This command is the same that the LAPS_OperationalGuide suggests, but I piped results to a ForEach and Out-File so that output was not truncated.)

mydomainDomain Users group is a member of BUILTINUsers (which is normal), so maybe this is where the problem is coming from…? Regardless, I cannot find a way to remove the AdmPwd permission from BUILTINUsers or from mydomainDomain Users. I’ve stepped through every single account listed in ADSIEditAllComputersPropertiesSecurityAdvanced but no user or group has the AdmPwd permission, except those that should. Did same in ADUC with same result.

Before folks start asking, yes, I have closely followed the LAPS_OperationGuide, have run all the Powershell cmdlets, have gone to ADSI Edit and removed “All Extended Rights”, and have given rights to my two intended groups. Everything about LAPS is working properly except for the BUILTINUsers problem.

I work for a small IT firm whose main client has dozens of Windows Servers (2012 R2) catering to thousands of workstations in several dozen cities.

We routinely and remotely assist end-users, and to do that, we have to:

That’s a lot of hoops and a lot of wasted time entering credentials before finally doing our job, so I was wondering how we could speed things up by passing directly from our own workstation to the end-user’s, thus automating the whole authentication process on two server rebounds. 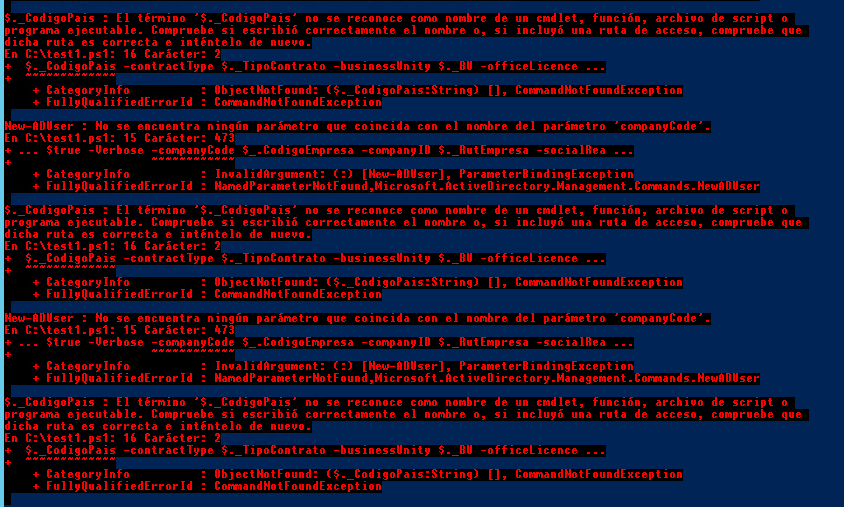 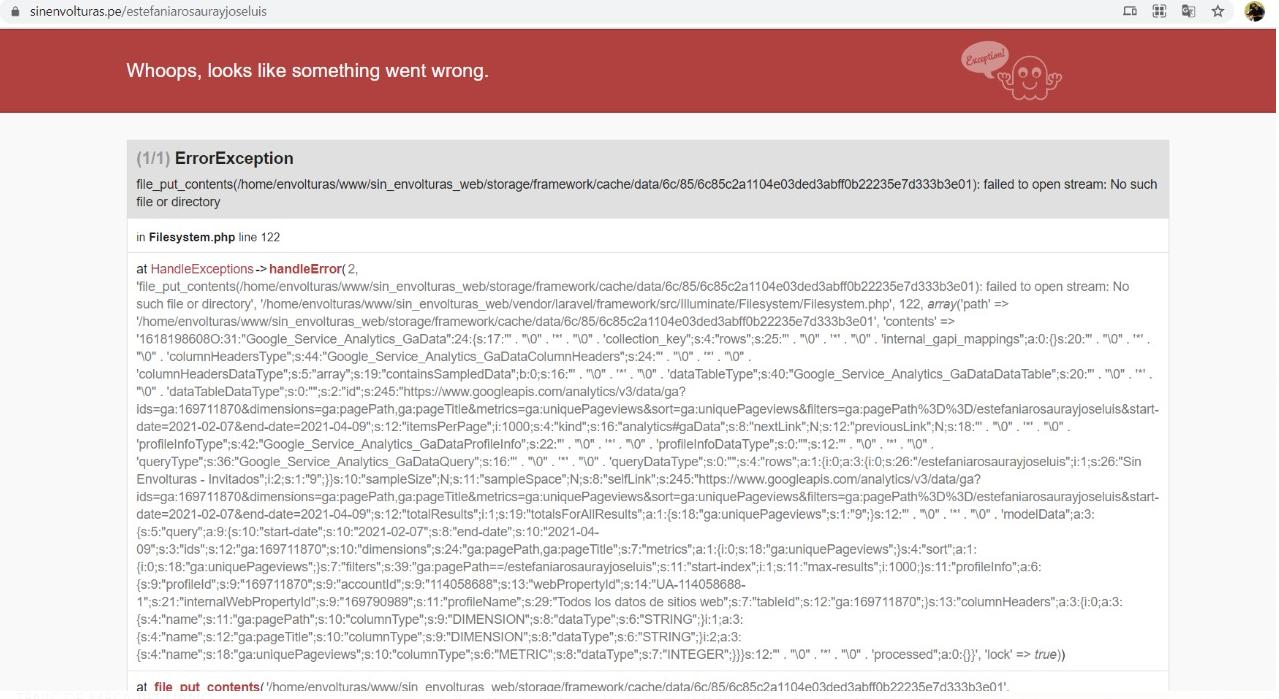 We used to have a domain (foo) but the domain controller machine has been dead for a long time.

I am logged into my Windows 10 workstation as foomike and would like to add foomike to a local group which already has fooAdministrator as a user.

It is not possible to select foomike as an additional user for this local group because it is “not from a domain listed in the Select Location dialogue box”. This of course makes sense.

Is it possible to add this domain user to the local group somehow or is my only option to build a domain controller so the foo domain exists again (and even then I do not know if it would work to set up foomike in the new AD)?

The default config had the following in the root:

Is it correctly understood that this is only used if server is reached using it’s IP address directly?

In my case, the server will only be reached by a domain names, using VirtualHost. In other words, I should just remove both the Directory and DocumentRoot located outside VirtualHosts?