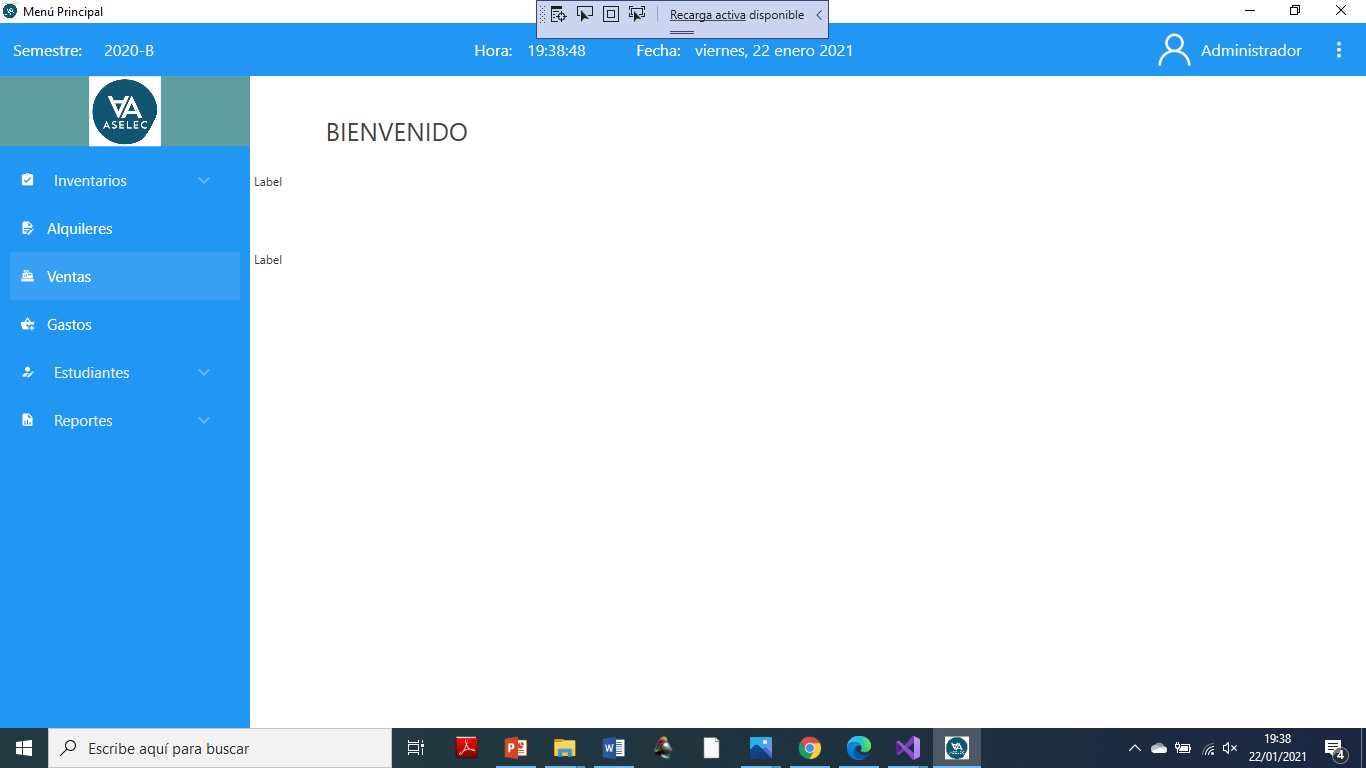 How do you have rigged clothing animate with a base model?

How do coalesce multiple skinned mesh renderers or have them all be controlled by just one?

Or, do you just have multiple animators for each SkinnedMeshRenderer (and there would be quite a number, for a character with a complex outfit that is modular)?

we currently have two hosting service:

One only for websites is a reseller plan on which I have no problem.
One only for mail … | Read the rest of https://www.webhostingtalk.com/showthread.php?t=1835464&goto=newpost

I’ve developed a backend project using Python. It collects data from different sources, process the data and then perform actions with it (for example, store relevant info in a database). To execute it, I just do “python main.py” and it starts the daemon process.

Now I want to add a Flask API in order to interact with this collector: start/stop the collection, see the state of each component, add/remove components… What is the best approach to do it? I can’t just add Flask app object and routes to the same project, because when I deploy the Api using gunicorn with several workers it runs several instances of the collector.

For example: I have in the collector a object called “GlobalManager” that is in charge of creating, deleting, starting and stoping the collector’s components. Obviously, there is only one instance of this GlobalManager, so I can’t include it in a project with Flask, because if I run it with Gunicorn, it starts several instances of the GlobalManager.

Should I code the API in a separate project and the communicate both the API and the collector through some tool?

I’m making an open source server management system. I’m starting to make progress on it, so I’d like to share and see if anyone is intereste… | Read the rest of https://www.webhostingtalk.com/showthread.php?t=1835158&goto=newpost

At first, our company had 1 product. Custom hardware with firmware we wrote ourselves.

Now more projects are starting to be added. Many can reuse most of the components of our first product, but of course the business logic is different. Also the hardware could change, and the remote device monitoring interfaces, as the sensors and available data could change.

Now we are looking at how to structure and manage our codebase. Currently we are leaning towards making a repository that will include all the non-project-specific firmware code. This includes battery management, remote device management skeleton, hardware drivers, etc. Everything that the different projects may share. This way, fixes and new features for these modules only need to be committed once.

Furthermore, we would create repositories per project, where the project-specific code is stored.

I think this is called multi-repo.

Say I make a nintendo 64 emulator on a raspberry pi 4, and I want to use my phone as a wireless controller ether over bluetooth or WiFi.

I doubt that any Android software would have support for linux, let alone support an N64 emulator.

So what would be the best course of action here, make a python translator that catches the signal sent by the phone, reads it, then simulates button presses on the raspberry? If anyone has a better solution, please let me know!

I passed as well this step with “Simple Installation” choice, using SYSMAN.

I have a user named as CCUSER1.

When I want to skip this page with “Simple Installation” choice, using CCUSER1.

Sometimes it finish with “Succeeded” state but when I refresh the page or to display “SQL Monitoring” page, the same page (Package Deployment) appears.

How can I solve this?

Pretty much all guides labeled similar to “How to write a good GIT commit messages” suggest to use the imperative form.

What is the reasoning behind it? In 9 out of 10 cases, the only argument presented is “Use imperative as that’s what the GIT implementation itself does for auto-generated messages“.

Yet how is that even a valid argument? If GIT was doing it wrong – for whatever reason – everyone else has to do do it wrong as well? Maybe the authors of GIT just thought that this makes sense for auto generated messages. Where is said it also makes sense for messages written by programmers? Maybe imperative form was supposed to make auto generated messages easier distinguishable from those that aren’t? Has anyone even considered that?

And in 1 out of 10 cases, there is also the argument “Use imperative as pretty much everyone else is also doing so“, yet this is even less a valid argument. Appeal to tradition is never a valid argument if not backed up by other arguments.

Even if everyone agrees, everyone can be wrong.

The only alternative argument I found in one of the guides came from K. Hoodlet and it said:

I use imperative because it tells me what that commit accomplishes, not what the developer has done.

But even that seems to be no argument for imperative. If I fixed bug #1234 with a commit, using the past form would be:

the imperative form would be:

but the form that tells me what that commit accomplishes would be:

I understand that the past form only makes sense if you look at the backlog to be the history of things that happened in the past. However, this is not always true, as you may currently be on an alternative, parallel branch, in which case these messages don’t describe the past but an alternative presence. Also you may be on the same branch but haven’t pulled these commits so far, in which case these messages describe the future (changes that will happen once you pull them in). So using past tense probably really makes little sense.

But if the message is all about knowing what a change does, imperative makes no sense either. Imperative would only be meaningful if you had to type the message to make GIT pull it, as then you could see it as command to make GIT do something (think of git "fix bug #1234"), which is not how you use GIT.

The way you use GIT (or any other VCS) is to tell it apply (pull) a couple of changes and you probably want to know what these changes do prior to applying them, so that’s what the commit message is good for. And in that case, it just makes much more sense to describe what a commit is doing, no what you have done, not formulating orders, just describe the commit as

So is there any other argument for imperative form that I’m missing so far? Is there any meaningful argument against just writing down in presence tense what the commit does as shown above?