I think intuitively it makes sense that $A cap B$ is non-negative since $A⊆Ω,$ and $B⊆Ω$, but I’m not sure how to formally prove it.

Thanks for contributing an answer to Mathematics Stack Exchange!

DefinitionThe amalgamated intersection of A is defined by $cap A={x | forall a in A, x in a }$

I don’t know if what I did is correct and to prove $subset$ I need help. Could you help me? Please.

I have homebrewed various additional elemental disciplines for the Way of the Four Elements monk subclass. Although many of those are just adding more spells (erupting earth, tidal wave, etc), and others are just reskins of existing disciplines (such as fist of unbroken air, water whip, etc), one unique discipline that I came up with was this:

Water Jet (11th level required). You can spend 2 ki points as an action to unleash a jet of water in a line that is 30 feet long and 5 feet wide. Each creature in the line must make a Strength saving throw, taking bludgeoning damage equal to your Martial Arts die + your Wisdom modifier on a failed save, or half as much on a successful one. In addition, each target that fails its saving throw is pushed up to 20 feet away from you.

However, I wrote this a while ago, and I can’t remember why I decided that it should cost 2 ki (which is typically what the disciplines you have access to at 3rd level cost) but also be capped at 11th level or above.

Intuitively, this feels like it would be fine as-is for a 3rd level Wot4E monk to have. Either that, or if it is to have a level cap, the ki cost should match that of the other disciplines capped at that level (e.g. 4 ki points for an 11th level discipline, not 2 ki points).

Compared with the RAW elemental disciplines from the Player’s Handbook, would this discipline be balanced if I removed the level requirement? 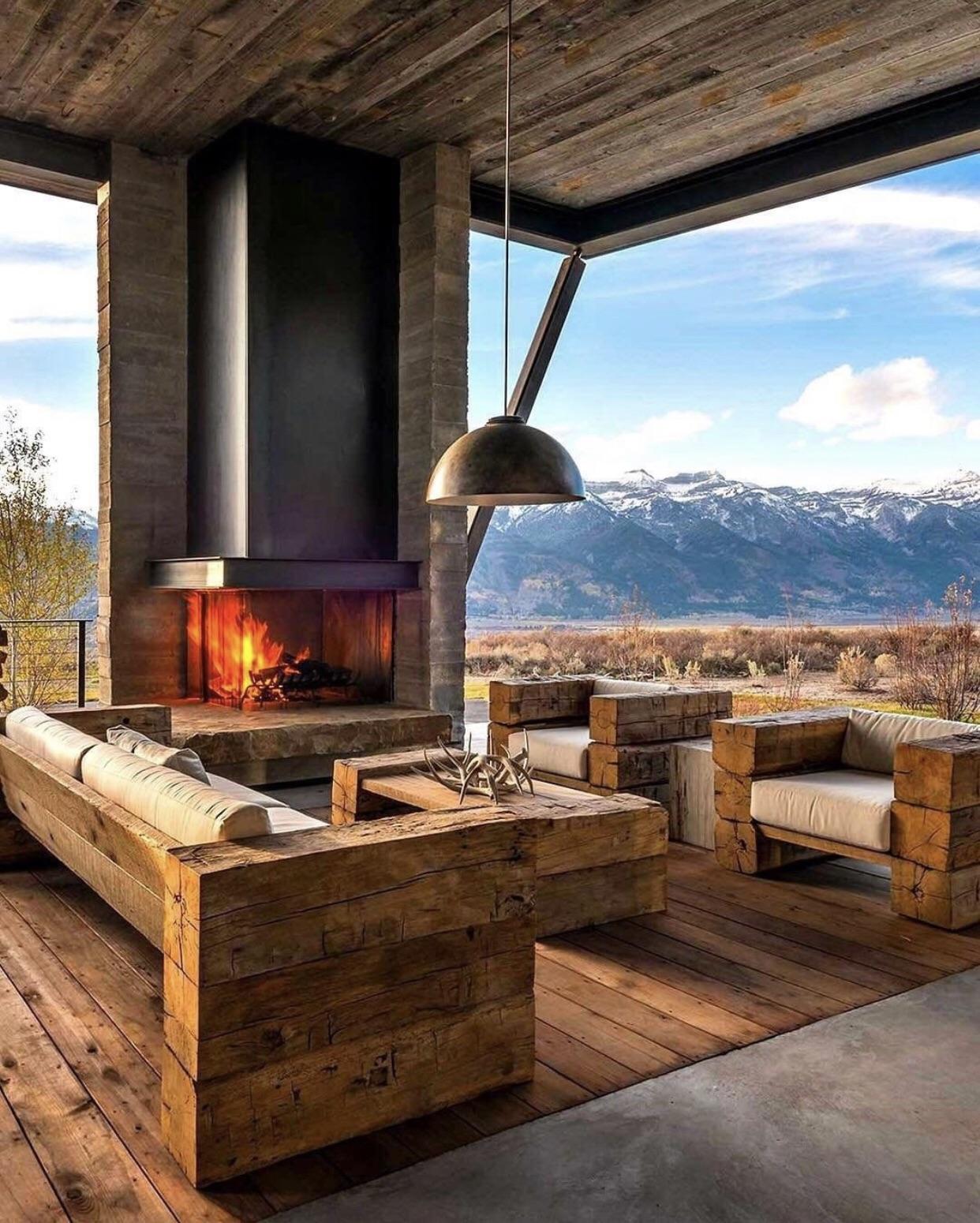 Looks similar to a lodge in Sun River, OR, but I think the mountains are a bit too high.

This is at a golf course right outside of Jackson Hole, Wyoming. The view is of the southern portion of the Grand Tetons. I spent a year working there and did a double take when I saw this photo.

I have the issue that whenever I link a keypress to a keycode above 193, there is no event created in the X-server when that key is pressed (xev and xinput don’t recognize the keypress). Result is that I’m unable to map the key via the keyboard-shortcut menu. Only thing I could find about this is that it should be capped at 255, so why is it capped at 193?

I tested this on 2 systems both running ubunutu 18.04.
I also tried upgrading one of them to 20.04. Nothing helped.

Odd thing is that evtest and showkey do recognize the key and keycode.

Can someone explain why this is and maybe give me a potential fix so I can use the keycodes between 193 and 255?

I have a hub and spoke topologogy made up of a central vnet and then peered VNETs. Inside each peered VNET is a VM.

I want to allow RDP access to the VM (which is AAD joined) via AAD authentication. AAD auth needs to be restricted via CAP.

This, it turns out, may be tricky.

Option 1:
I had hoped to place an Azure load balancer inside the hub and assign a single IP address to it. In my AAD I would the add a CAP for this IP. This would then allow me to RDP (via a jump box in the hub) onto each spoke VM.

Option 2:
I considered using Bastion to access the VNets… but bastion doesnt support AAD or peered networks. So thats useless.

Option 3:
I could stick a public IP on each VM (and allow only outbound traffic via an NSG) with all public IPs using a prefix to simplify CAP. Although this rather confusing article https://docs.microsoft.com/en-us/azure/azure-resource-manager/management/azure-subscription-service-limits?toc=/azure/virtual-network/toc.json#networking-limits seems to imply that the number of public ips is restricted per subscription (to 10 for basic!?!)
Here I’d use IP prefixes to simplify CAP to a known range.

Option 4:
I could introduce a virtual appliance.
This sounds horrid and requires management etc

Are there other options Ive missed (I almost certainly have)?

I just bought an Olympus Trip 35 and this is my first ever film camera. I went hiking yesterday and I took the camera to take shots. All of them were outdoors.

I was just wondering, the little cap that’s on top of the camera, covering the silver bit between the flash hotshoe rails, should that be taken out when taking pictures?

I’m very new to this, and it might sound stupid but I need to know.

“Dogecoin” is a decentralized peer to peer open source cryptocurrency It is operated on a blockchain.

Do you invest or use Dogecoin?

What’s your experience or review?