The BOM started out as an encoding trick. It was not part of Unicode, it was something that people discovered and cleverly (ab)used.

Basically, they found the U+FEFF Zero width non-breaking space character. Now, what does a space character that has a width of zero and does not induce a linebreak do at the very beginning of a document? Well, absolutely nothing! Adding a U+FEFF ZWNBSP to the beginning of your document will not change anything about how that document is rendered.

And they also found that the code point U+FFFE (which you would decode this as, if you decoded UTF-16 “the wrong way round”) was not assigned. (U+FFFE0000, which is what you would get from reading UTF-32 the wrong way round, is simply illegal. Codepoints can only be maximal 21 bits long.)

So, what this means is that when you add U+FEFF to the beginning of your UTF-16 (or UTF-32) encoded document, then:

Therefore, it allows you to add a code point to the beginning of the document to detect the Byte Order in a way that works 100% of the time and does not alter the meaning of your document. It is also 100% backwards-compatible. In fact, it is more than backwards-compatible: it actually works as designed even with software that doesn’t even know about this trick!

It was only later, after this trick had been widely used for many years that the Unicode Consortium made it official, in three ways:

So, the reason why the Byte Order Mark is a valid Unicode character and not some kind of special flag, is that it was introduced with maximum backwards-compatibility as a clever hack: adding a BOM to a document will never change it, and you don’t need to do anything to add BOM detection to existing software: if it can open the document at all, the byte order is correct, and if the byte order is incorrect, it is guaranteed to fail.

However, going back to the very beginning, and to your original question:

Why does the BOM consist of two bytes

It seems that you have a fundamental misunderstanding here: the BOM does not consist of two bytes. It consists of one character.

It’s just that in UTF-16, each code point gets encoded as two octets. (To be fully precise: a byte does not have to be 8 bits wide, so we should talk about octets here, not bytes.) Note that in UTF-32, for example, the BOM is not 2 octets but 4 (0000FEFF or FFFE0000), again, because that’s just how code points are encoded in UTF-32.

As far as I know, the text may be encrypted. And I also wrote down password, so I assume I can decrypt the text with the password, but I don’t know how.

I’ve tried the instruction of Export and limited import of private keys with pasting the text to a file and executed the openssl command. However, I’ve got bad decrypt message and 64 bytes result file. It doesn’t seem successful.

I want to how to decrypt my private key text and get valid private key.

There are likely several variables at play here, but 65525 is 5 characters. 1 byte per character = 5 bytes. Text editors don’t have a notion of what a number is the same way that your code does, so everything is (at a basic level) stored as a set of characters / a string.

you’re explicitly allocating 4 bytes of memory for that number – even though in this case it could use only 2 bytes. Similarly, you could write

and then only 2 bytes would be allocated.

But if you write

When you write things to disk, these can all go out the window, as there are many ways of compressing / optimizing things for storage.

This question was migrated from Stack Overflow because it can be answered on Database Administrators Stack Exchange.
Migrated 11 hours ago.


The mysqldump command is failing whereas it was working before. It now produces 0 bytes output. I have checked that permissions and space are OK!

I expect a dump around 3GB in size.

The script is as follows:

I am looking for feedback on the function below to load a png image stored as bytes from a MongoDB into numpy arrays.

I have profiled my code with cProfile and found this function to be a big bottleneck. Any way to optimise it would be great. Note, I have compiled most of the project with Cython, which is why you’ll see .pyx files. This hasn’t affected much.

If you are wondering how the images are encoded before being written into the MongoDB here is that code:

Things I have tried:

I have a case in my startup where I need to fetch images in bytes as fast as possible.

At the moment I’m storing the images in Azure Storage then I fetch them on the run and cache them into my database as bytes. On future requests these bytes will be fetched from the database directly. Fetching the bytes from the database is much faster, however, overtime it accumulated and now my database storage is 80% used.

My database is also on Azure and reserving more size will be expensive, so I’m looking into a better cheap way to achieve this.

I’m creating a simple form with the following code.

I got the same output if I use setRebuild().

The logs gives me thousands of 404 errors for the form page, like it was giving me an infinite loop.

It can happen on any custom form, not specifically this one.

How can I fix this error? 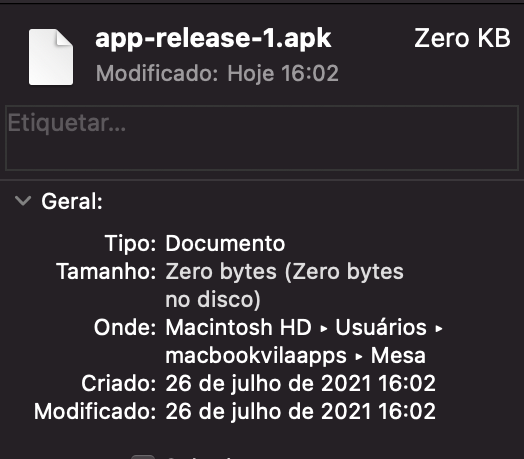 Background:
I am on Linux Mint 20,

I just bought a “Chipal” micro-sd to CF memory card adapter,
I have several others bought on other occasions,
some SDcard, some microSD > to CF.

Now I have a problem; on this last purchase there is ONE BLOCK missing when the micro sd card is in the adapter !
Missing 512 bytes from the sdcard when its inserted in this adapter !
Normal size for the sdcard when in my two direct micro-sd card adapters is “31116288” blocks (16 GB cards) – however in this odd CF converter its 31116287 , 0,5 KB or 512 bytes more accurately less.

That makes me fear foul play – can someone have inserted BAD USB code in this cfcard adapter ? Please alleviate my fears !
I dont know what to ask really.
Initially first insert, I got an error message too in DMESG about FAT partition being to big and some wraparound truncating being done.

Please – any insight or info being appreciated ! 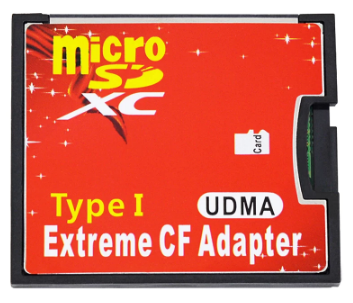