Do you know that Cloudflare, which is supposed to make this website faster, actually adds up to 5 seconds of additional load time? 5 seconds is huge … | Read the rest of https://www.webhostingtalk.com/showthread.php?t=1803958&goto=newpost

How do I detect the browser event when the client closes the browser tab by clicking X in jquey?

I just want to show a popup to the client while closing the browser tab.

I have used the following code. But no luck

Even alert is also not displayed.
Please guide me to solve it.

I need to activate the item by resizing the browser. I have the following code segment,

Here, if the web content is in the "Desktop" view, the desktop icon will be active, like the previous code segment. Your screenshot is below,

Likewise, if I change the size of this content width range between the laptop window, then the "Laptop" icon will be active. I will not change this icon on click or event. Any CSS or jQuery code will be accepted to solve this problem.

This question was migrated from Super User because it can be answered in Android Stahusiasts Stack Exchange.
My degree 15 minutes ago.

I am using a brave browser on Android and I would like to know if there is a way to easily switch between search engines.

This feature exists for Firefox and Opera that provide small icons of different engines when typing in the search bar and you only have to click on the one you want to use.
Here is an example with Firefox
function screenshot in Firefox

For example, I am mainly using duckduckgo.com but I would like to use Google at some point.
I know I can add! G in duckduckgo, but I'm looking for something simpler.

Since Brave is based on Google Chrome, I suppose it explains why it is not implemented natively, but perhaps there is an alternative in Chrome that does the job in a brave browser.

In trying to figure out how to more efficiently perform a series of repetitive steps, I find that I know very little about memory usage in a web browser. I've read about the garbage collector and memory leaks several times before, but it's still very little. The specific scenario I am interested in is as follows.

After the new node is built, the variable containing the data object array is no longer used, and is set to null in an attempt to avoid possible memory leaks. But I started thinking about what really happens with that data and memory allocation every time functions are invoked.

Suppose the user quickly clicks on a series of data packets. Every time the data is retrieved and new nodes built and replaced in the DOM, the same memory space is used over and over again, or each invocation takes up more space, and the memory used in the previous invocations is then freed by the GC, such that quickly clicking ten nodes temporarily requires ten data nodes? I mean this includes all the data involved in these steps and not just the DOM node being replaced.

One of the reasons I am asking is that I was considering keeping the array of data objects in RAM and updating the objects as the user edits / compiles more objects, and then just using a put operation to save it to the database instead of a get/put sequence. And that made me wonder what happens if that array is kept in a property of one of the functions. Will the function property's data mapping be reused repeatedly with each new invocation, or will it also take up more space each time, until previous invocations are released?

I thought that maybe even when variables are set to null after new nodes are built, the GC can take time to free up memory anyway, so memory is always used and can also contain a package of data at a time and eliminate the need for a get and waiting for the onsuccess event to update the object and then put again

Of course, all this works very fast with the get/put sequence, but I would like to understand what is happening regarding memory; and, if setting variables to null and not keeping array in RAM really saves nothing, then there's no reason to use get, and the less work done can make it less likely that after a user works with this tool for an hour or two, there will be a memory problem.

Thank you for considering my rather newbie question.

The image shows the type of search bar that I want to implement in my browser. I hope to find my solution as soon as possible.

I have deployed a Bitnami Parse Server using AWS (free level) and Putty. Everything worked fine until yesterday. Today, it seems to be having some issues, I can't find files through PuTTy and even the dashboard is going completely blank. I'm a newbie Parse Y BitnamiSo I don't even understand what the exact problem is behind the scenes. I have followed the same deployment procedure as yesterday. It would be a great help if someone explained the problem to me.
I haven't changed any settings or done anything different, so there's no problem changing any internal code or something.

I have made a script, thanks to Tedinoz here.

That button shows up in my mobile app, but when I press it I only have the option to remove it so it doesn't run the script, there is a way to link it to make the button work in my mobile app (not a mobile browser? 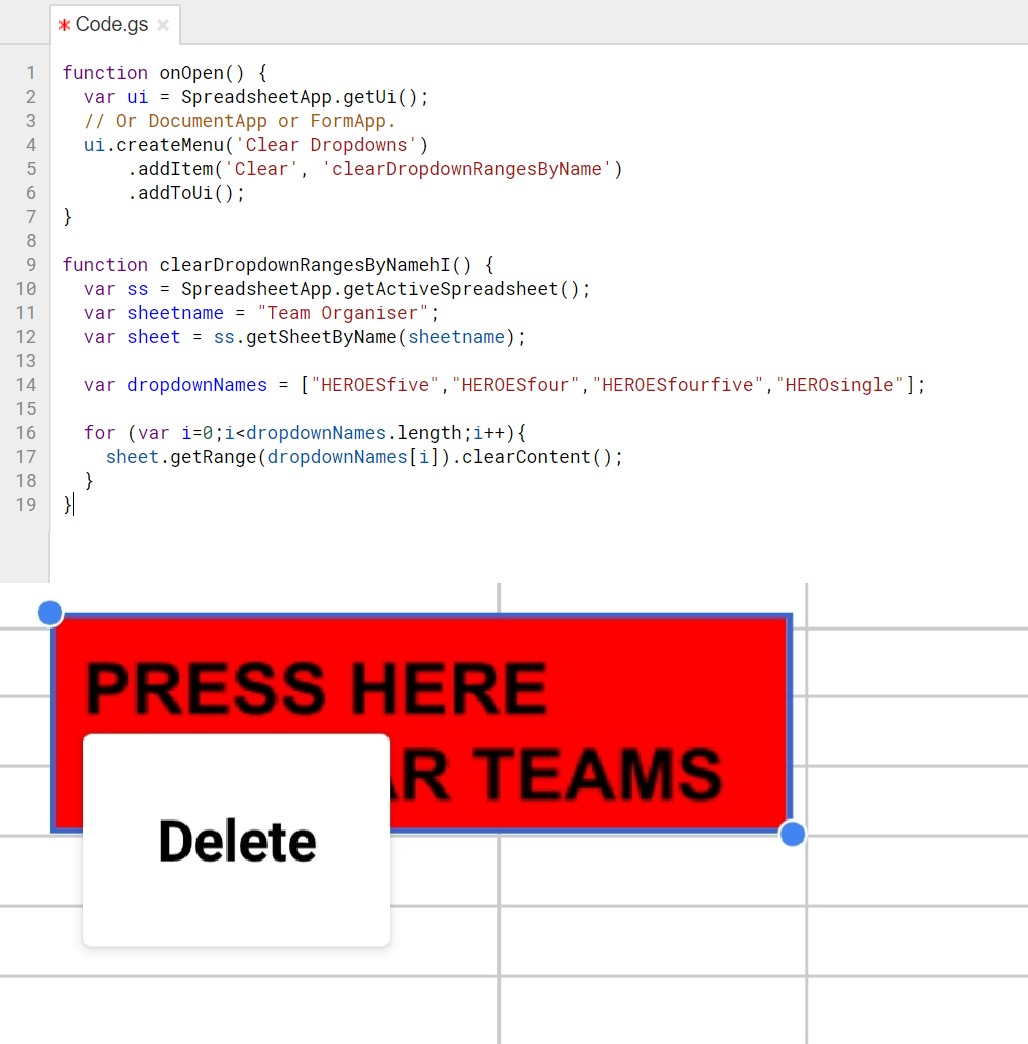 Closed. This question needs to be more focused. You are currently not accepting responses.

Do you want to improve this question? Update the question to focus on one issue only by editing this post.

I'm studying cybersecurity and I'm trying to build a browser similar to Bitbox. Can experts help me with an idea? Thank you 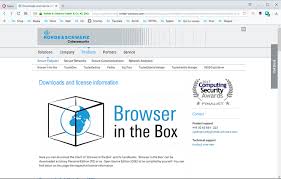 I am looking for a way to change the behavior of some website in the mobile browser.

In desktop browser, I usually solve these tasks using extensions like TamperMonkey / GreasyMonkey (which allows me to add custom JavaScript code to the page and do what I want on the page), StayFocusd (to limit distractions) etc.

But most mobile browsers don't have extensions (and it's understandable because they often misspell and can consume too much CPU on not-so-powerful devices).

To be honest, Firefox for Android has plugins, but there are very few. Ad blocking, privacy, and some bug fixes only. No TamperMonkey / GreasyMonkey analog.

Also, I know UCBrowser has its extensions store, but my Chinese is bad, and the store is in Chinesse 🙂

I came up with the following idea:

I have knowledge and skills to do all the steps described (or it seems), BUT! I don't have enough free time.

I want to know, maybe there is something like this implemented in a single service?

Or maybe you could direct me to an easier solution of the problem?