Background: I have a PowerShell code used to create team sites based on a list column trigger. This works fine

I am also implementing a site design / script that includes a flow trigger.

I have been able to activate my flow but now I want to pass a parameter which is fetched from PowerShell and pass it to the flow. In this case, the parameter is a list item (email) value that I want to use in the flow to send an email to the user when the group site is created and the site layout / script is applied.

The PS json allocation code looks like the following. I added a parameter (testparm) in the json schema presumably to pass it to the Flow JSON code. It didn't work and I thought it didn't, but I tried it anyway. I hope to be near. 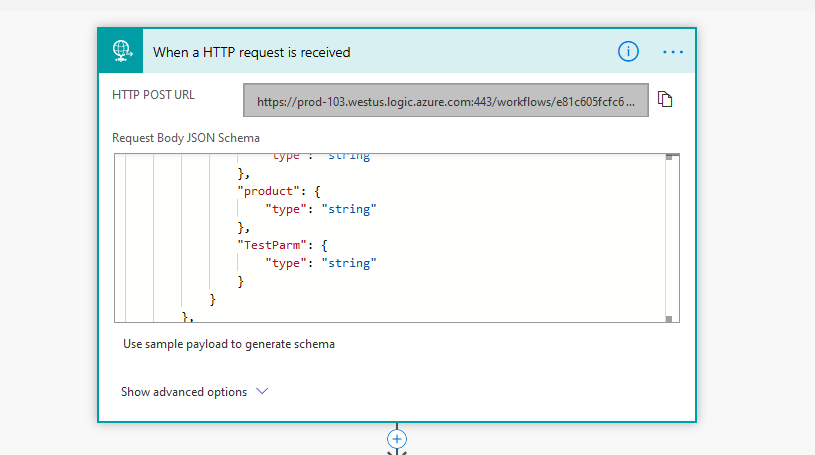