I have tried several methods in the past as well.

While reflecting on root of problem initially after purchasing mac I had password set which was forgotten within week so I had to used command R feature to reset password. After That everything is working fine but folders and files shown on below screen are not deleted. 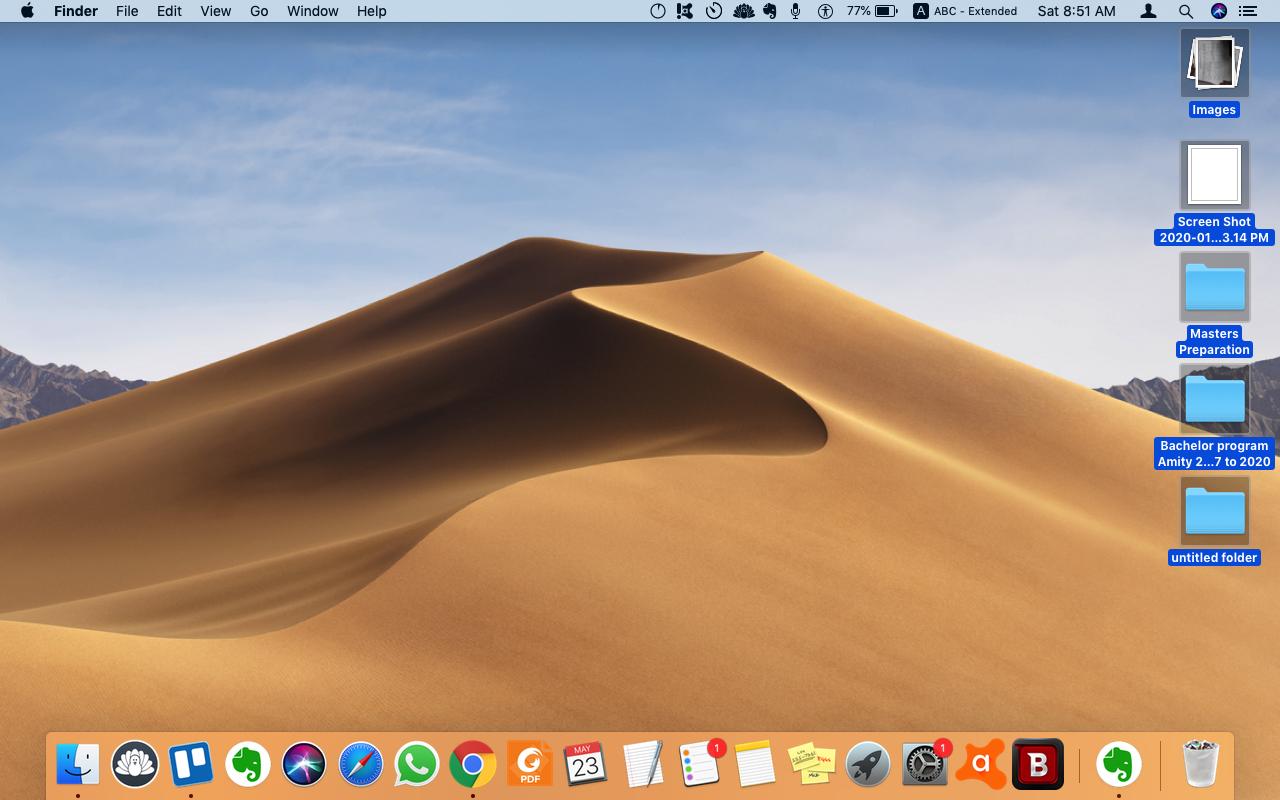 When trying to make any changes such as moving, deleting, renaming to shown folder above request pops up for entering admin password. Even after I enter password following error is shown. 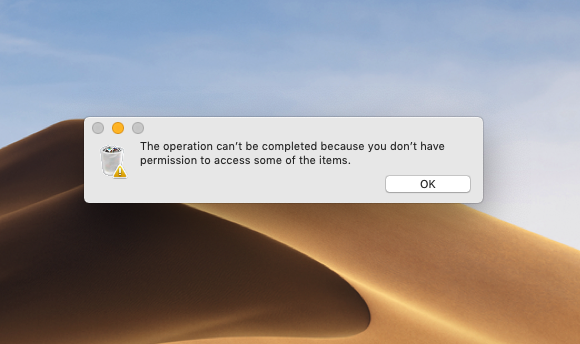 After researching some method to solve this issue I changed the disk permission from other to read and write as shown below in Figure 4 but still same issue mentioned above in picture Figure 1, 2, and 3 is repeated. 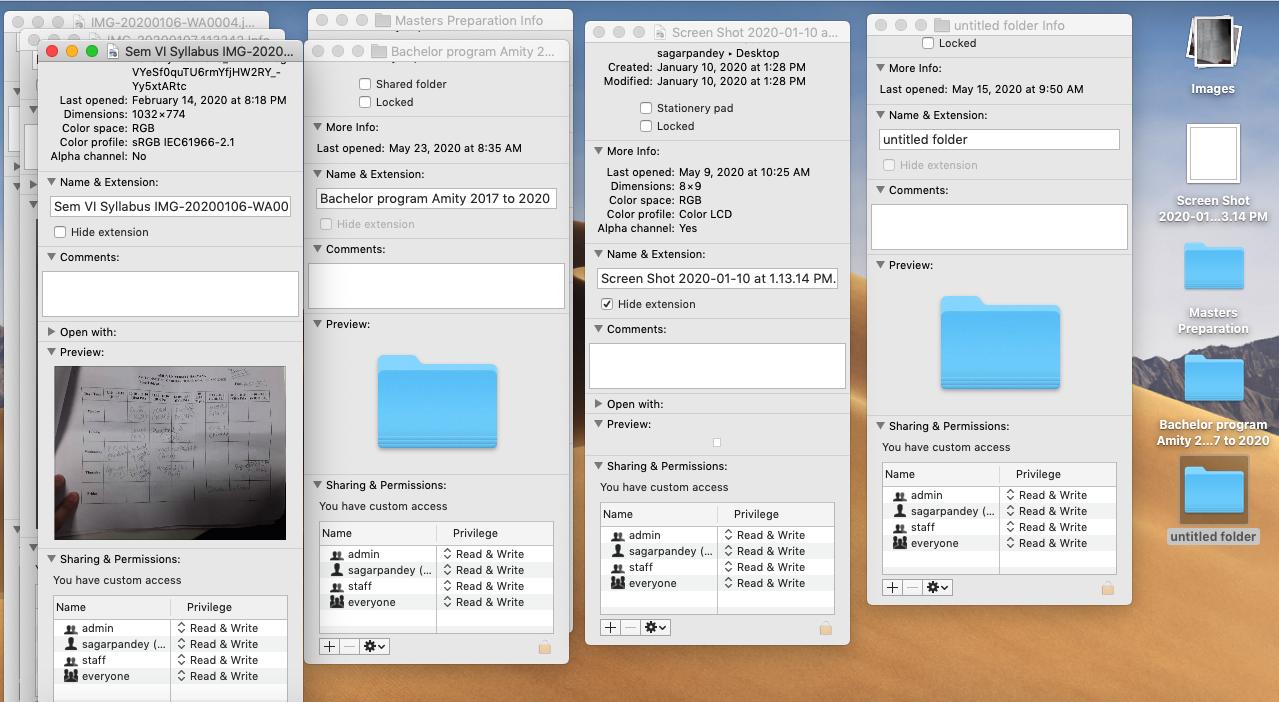 What further I can do to get rid of those files and folders highlighted on fig 1. I am annoyed as they are useless at the moment and I repeatedly have to encounter them.