I have iPhone 5 SE and from it I give hotspot to my computers and other phones. On other devices it works fine, even for all the purposes it works very fine for iPhone 7 too. But when I get backup alert on my iPhone 7 and I connect it to my hotspot given by iPhone 5 SE (although it says “Low Data Mode” like this 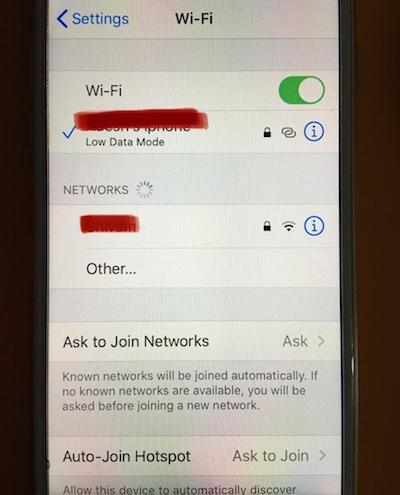 but with this low data mode everything works fine, I can even do the software update, and to be honest there are no options of iPhone 5 SE to toggle ON/OFF the “Low Data Mode”). After the connection gets established I got to Settings -> (My Name) -> iCloud -> iCloud Backup -> BackUp Now 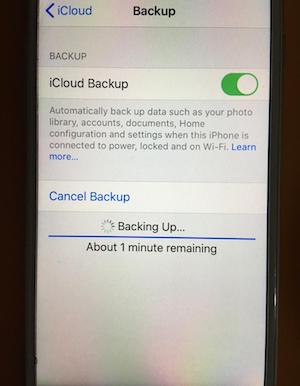 iCloud Backup will occur later when connected to power, locked and on Wi-Fi.

I tried almost every sort of things, I tried plugging in with lightning, I tried restarting the phone and even checked up the current iCloud storage and storage needed for next backup and found them to be compatible. But nothing helped. However, a wifi from another phone (Samsung A7 Plus) do the task quite properly. Any other wifi is doing good (I haven’t checked the Wifi of other iPhones but all the android ones are decent) but not the one from iPhone 5 SE. What could be the issue and how to fix it?