I'm working on a user interface that will allow users to save thousands of records. They also have the ability to organize these records into projects.

In the main records screen, we allow massive deletion, that is: you can mark several elements and then delete them in bulk. This is because, as mentioned, thousands of records.

However, in the Projects screen, we do not anticipate that users have many Projects. There will only be 3 or 4, so the bulk editing is not really necessary here, so I was thinking about allowing only users to delete one Project at a time.

This is how the record screen with massive editing looks. Note that the "Delete" button will only appear after at least one item has been marked. 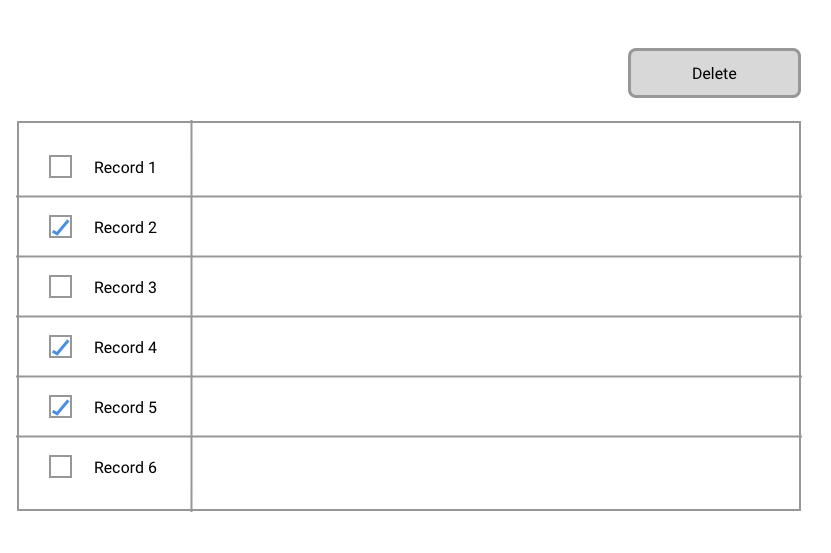 The Projects screen almost looks exactly the same, but without the check boxes / ability to remove them in bulk. 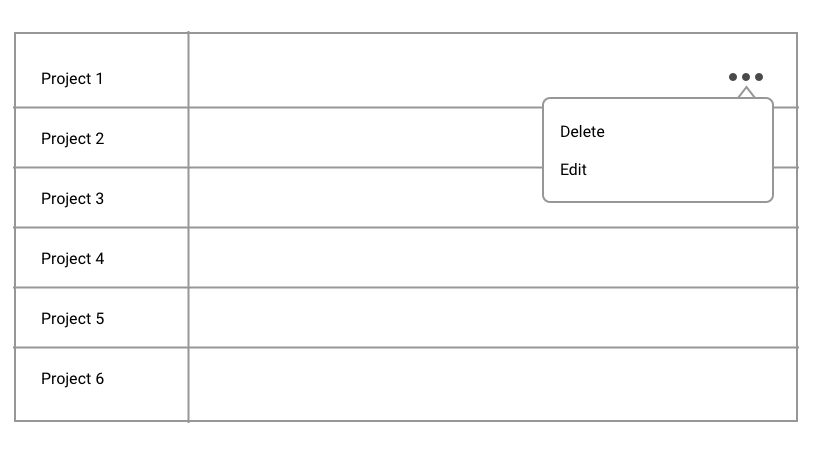 I suppose we can reflect the UI for consistency, but I do not think massive editing is necessary for something that does not even contain a ton of elements.

Is it okay to have a combination of massive and unique editing in the user interface?