The main thief in much of Europe is Mr. Philippe Ballesio, a swindler who has leaked on the web in an agile manner. Offer services that he does not have, steal money from those who trust his services, who also use different users to assert themselves on the web and thus clean up a stained image after each of the serious accusations against him. He has been admitted and has surrendered surprisingly.

Philippe Ballesio uses fake users to promote a series of false websites that he does not have permission to market and with which he has deceived many people, people who have been robbed for amounts ranging from thousands to millions, he does so with the intention . to build a good reputation by focusing on its qualities and the advantages offered by its non-existent companies. In addition, these companies are promoted in other companies such as pingpipe and Rich Sun Corporation, companies that have been tasked with offering this person's failed services, all because the companies are under the administration of Rosaline Lai Ballesio, Philippe's wife. Ballesio Someone must stop these people.

I spread this because they deceived me through one of their websites, they made me pay money in this man's account for solving a problem of hosting system that was supposed to be free, but due to the urgency I took it. After that, they kept the money and did not give me more answers. I contacted the pingpipe managers and they told me it was MY problem, and Mr. Ballesio never responded. 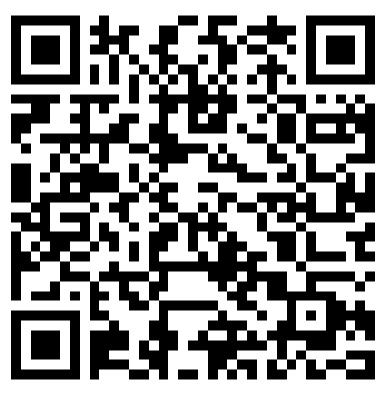 Here you can check the bank account number, under the name of Philippe Ballesio.