I lose the linked applications again and again after rebooting. This has happened several times.

I tried all types of assembly script, including advanced, but after several restarts, the linked applications are disappearing (error attached). See the Storage screenshot, where you can see sdext2 (labeled EXT4) mounted by system, instead of Apps2SD.

How can I make Apps2SD start before the sdext2 partition is mounted by the Resurrection Remix system? 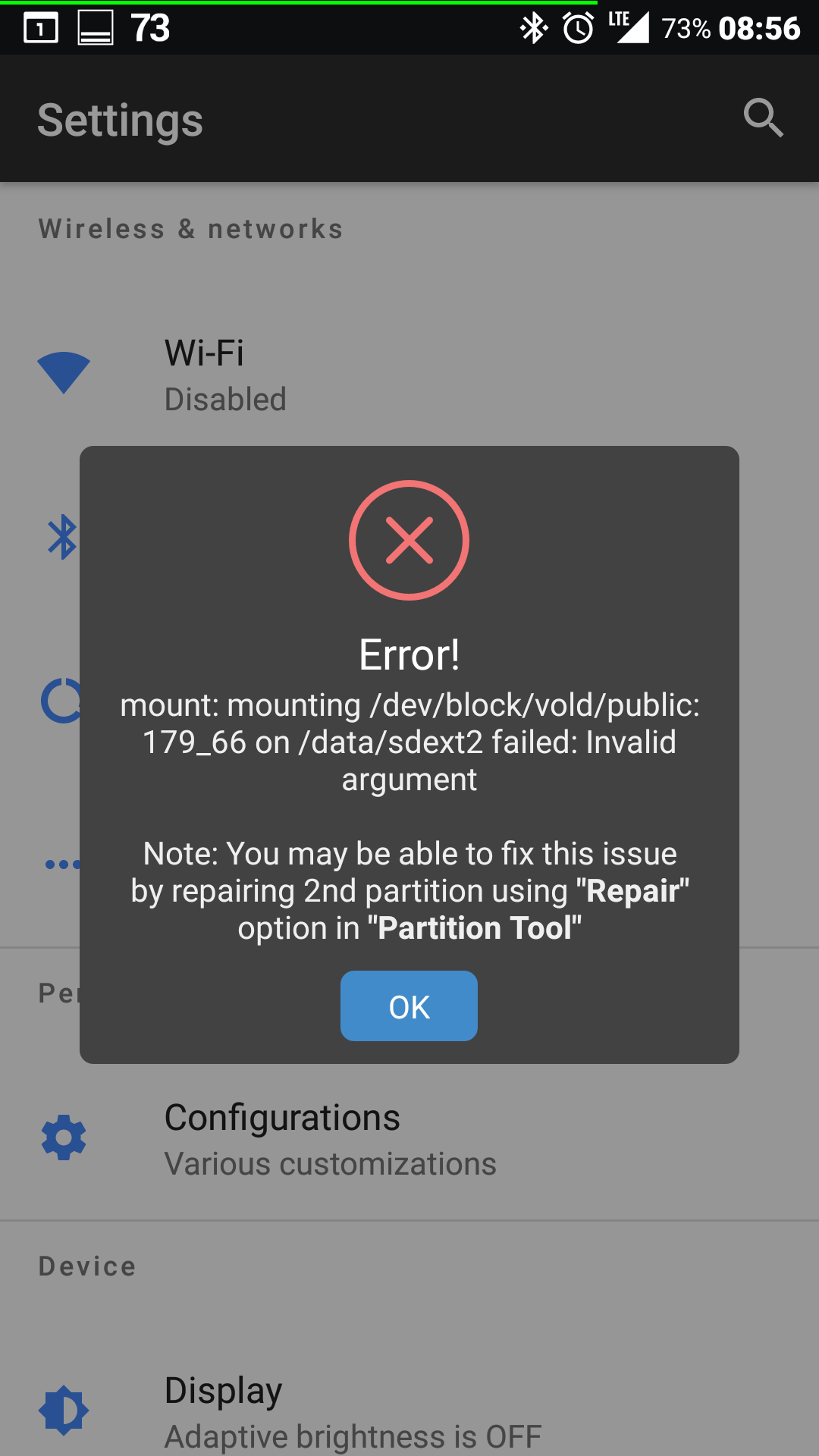 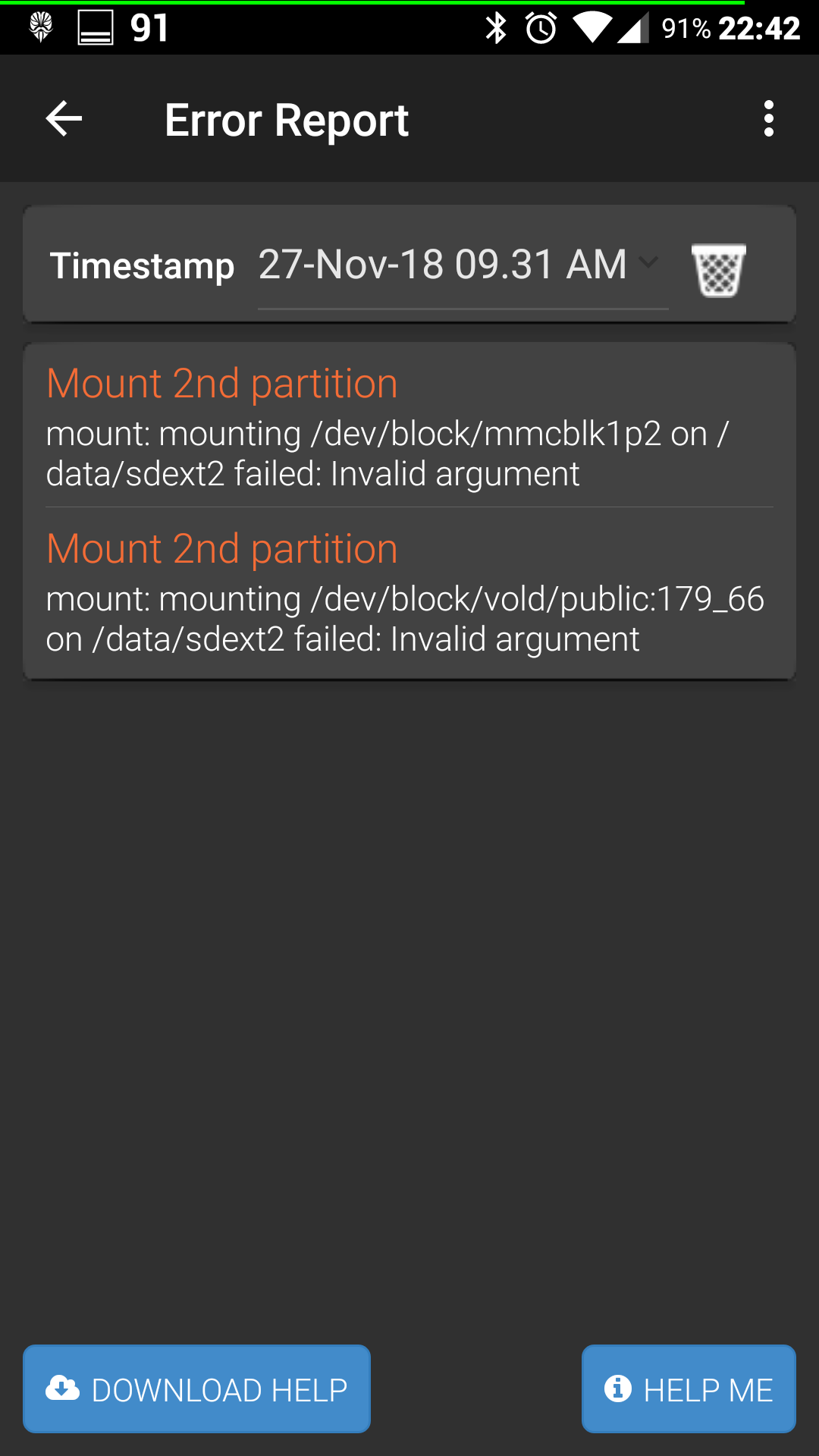 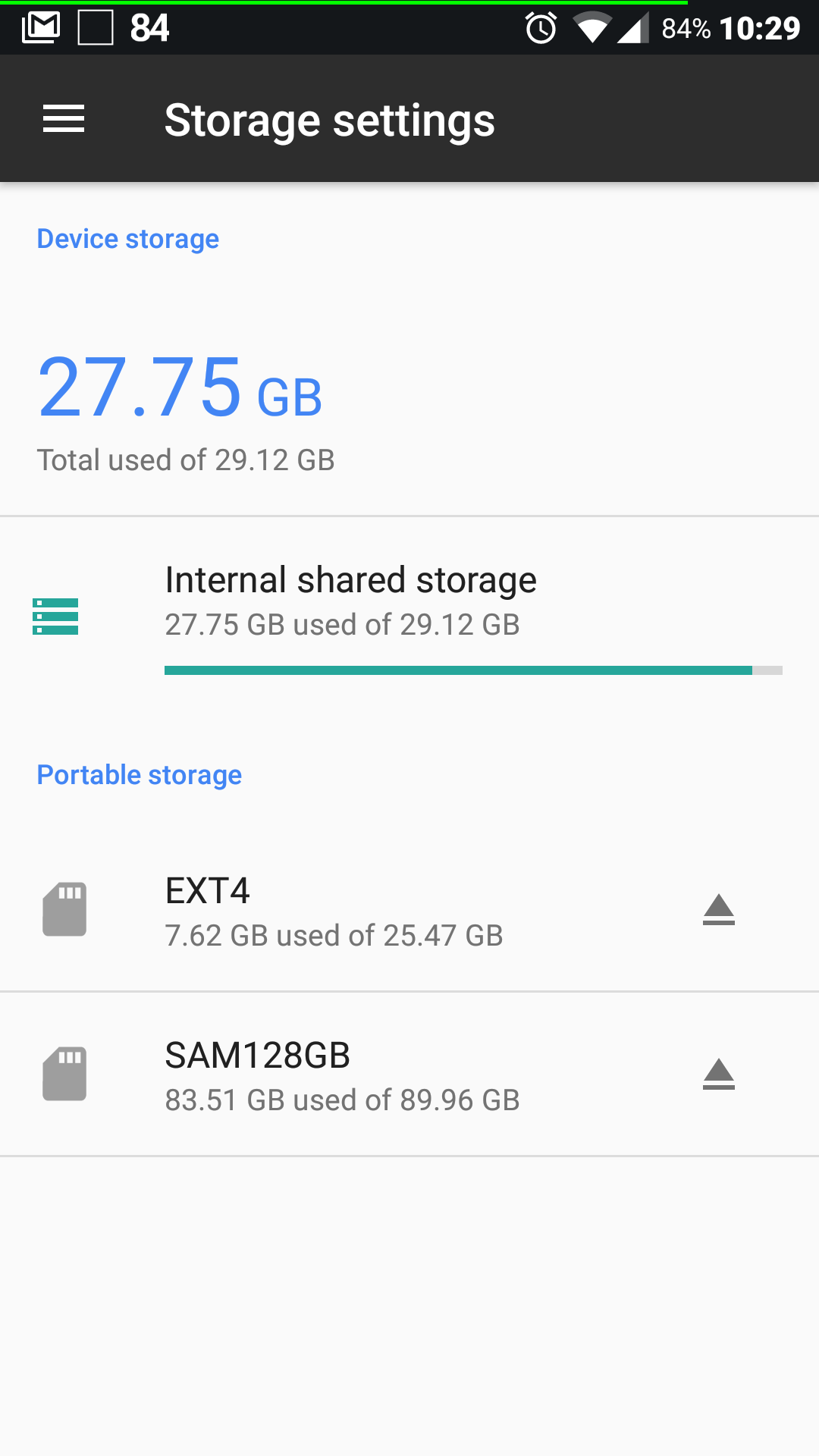